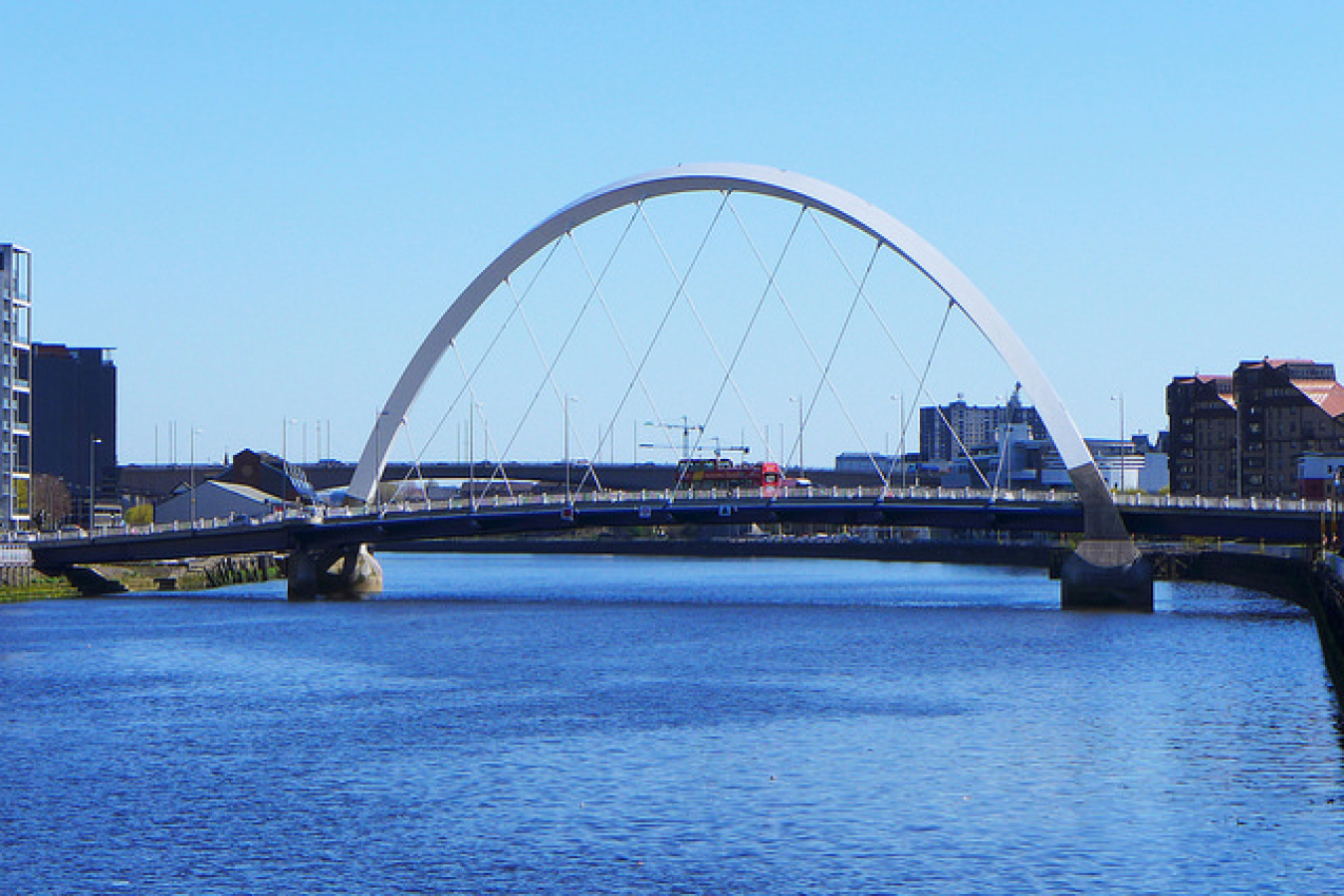 Refugees in Glasgow are to be targeted for a career in the health service. A new pilot scheme has been created to tap into the skills of thousands of refugees in the city who are currently out of work.

NHS Greater Glasgow has appointed its first refugee development officer. Laura McKie, who is on secondment from NHS Education Scotland where she managed another refugee programme, will take the role with the aim of helping unemployed Glasgow residents into jobs.

Ms McKie believes the scheme, an addition to the pre-Working for Health in Greater Glasgow (Whigg), will have great enefits for the both the health service and the unemployed. She said the refugees are motivated to work and want to contribute to society. They will receive language support and other training.

NHS Greater Glasgow said the objectives of the Whigg programme were to improve the diversity mix in the health service and to widen the labour market from which it recruits its workforce. The Whigg pilot started in January 2004 with a six-week programme. At that time, 40% of participants in it were unemployed for more than two years and 16% more than 10 years.

The new pilot scheme will be tailored to the needs of refugees.

Last month, The Herald revealed that a nationwide search had been launched for refugee teachers to fill vacancies in Scottish schools.
Universities, colleges, refugee groups and the General Teaching Council for Scotland have joined forces to track down qualified refugees who are living in Scotland but whose skills are going to waste.

Refugees Into Teaching in Scotland (Rites), which runs the project from a base at Strathclyde University, has already located 80 teachers in the west of Scotland and is now extending the search across the rest of the country. 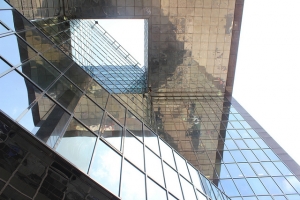