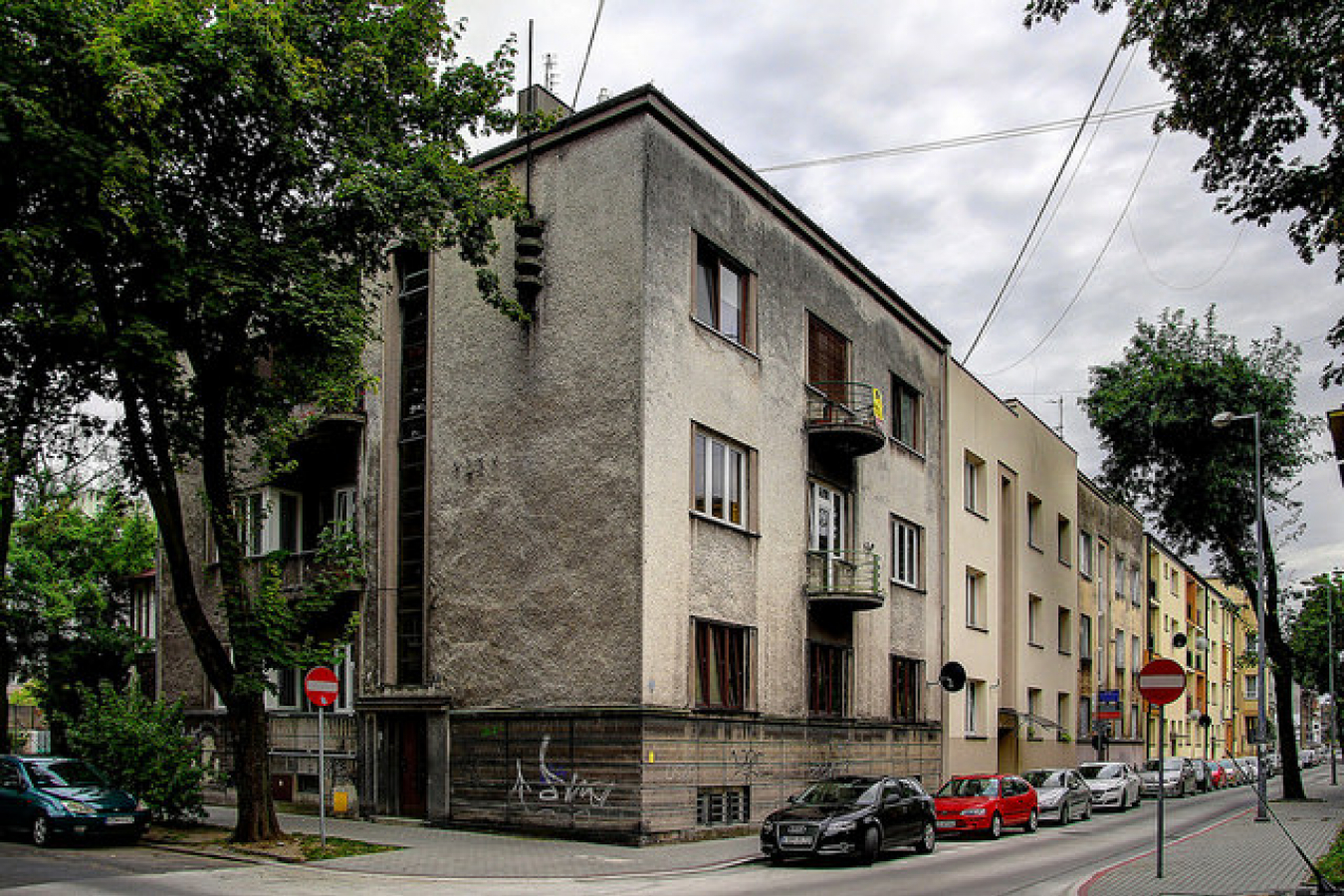 Despite a spate of scandals and ministerial departures, an economic boom helped by cash sent home by Poles working abroad has saved Poland's nationalist government.

Since the United Kingdom, Sweden and Ireland fully opened their labor markets to Polish workers in 2004, the financial inflows to the country have grown to 6.4 billion euros per year.

Growing prosperity has rescued the accident-prone government, dominated by the twin brothers who hold the positions of President and Prime Minister.

Since entering office in 2005, the president Lech Kaczynski and his brother Jaroslaw have gone through five finance ministers, two foreign ministers, two treasury ministers, one prime minister, a defense minister and an interior minister.

Following a row with the twins, deputy Prime Minister Andrzej Lepper, resigned but was later reinstated.

The government also survived the exposure of taped conversations showing how a senior official offered an MP inducement to switch political affiliation.

The latest high-profile resignation was that of Radek Sikorski, the outspoken defense minister, who quit in February after rumors of a clash over the behavior of Antoni Macierewicz, chief of Poland's military secret service and a friend of the twins.

But the new ructions seem to have strengthened the twins' grip on power, which has been buoyed by economic growth.

Remittances from abroad, mostly by taking advantage of free movement of labor within the European Union, are now worth almost 2.5% of the gross domestic product of 250 billion euros.

Since the United Kingdom opened its labor market to Poles almost three years ago, at least a quarter of a million Poles have settled in Britain.

Marcin Korolec, under-secretary at Poland's ministry of economics, said: "The statistics show that the transfer from Polish people working abroad is something like 6 billion euros a year."

Spurred by this financial stimulus and by the benefits of EU membership, the Polish economy has grown by an impressive rate of 5%. This was further helped by a boom in construction, which saw a 12% increase in 2006.

According to an official economic report published in February, the growth for last year "was driven mainly by a rise in total consumption" with medium and larger firms reporting increases in retail sales of 11.9 percent - as opposed to 1.5 percent in 2005.

Key elements identified as prompting this include an improvement in the labor market, an increase in wages, inflow of EU agricultural subsidies and "transfers of remittance."

It is unclear what proportion of the cash flowing into Poland originates in the UK. It is likely to be substantial, however, because official statistics last year showed that of 427,000 migrant workers from new EU countries that registered for work in Britain, 62% were from Poland.

Unofficial estimates have suggested that many more, perhaps as many as 600,000 or even up to one million, have entered the UK, but it is uncertain how many subsequently left and how many currently remain.

During elections in 2005, Jaroslaw Kaczynski promised not to put himself forward for the premiership if his brother became president. That pledge was broken when the government's first Prime Minister, Kazimierz Marcinkiewicz, resigned.

But the government has continued unabashed and claimed the credit for rising prosperity.

Eugeniusz Smolar, president of Poland's Centre for International Relations, said that economic growth had been crucial for the Kaczynski twins. Despite early fears that the government would penalize foreign investors it is "not doing anything that would prevent Poland's economic growth," he said.