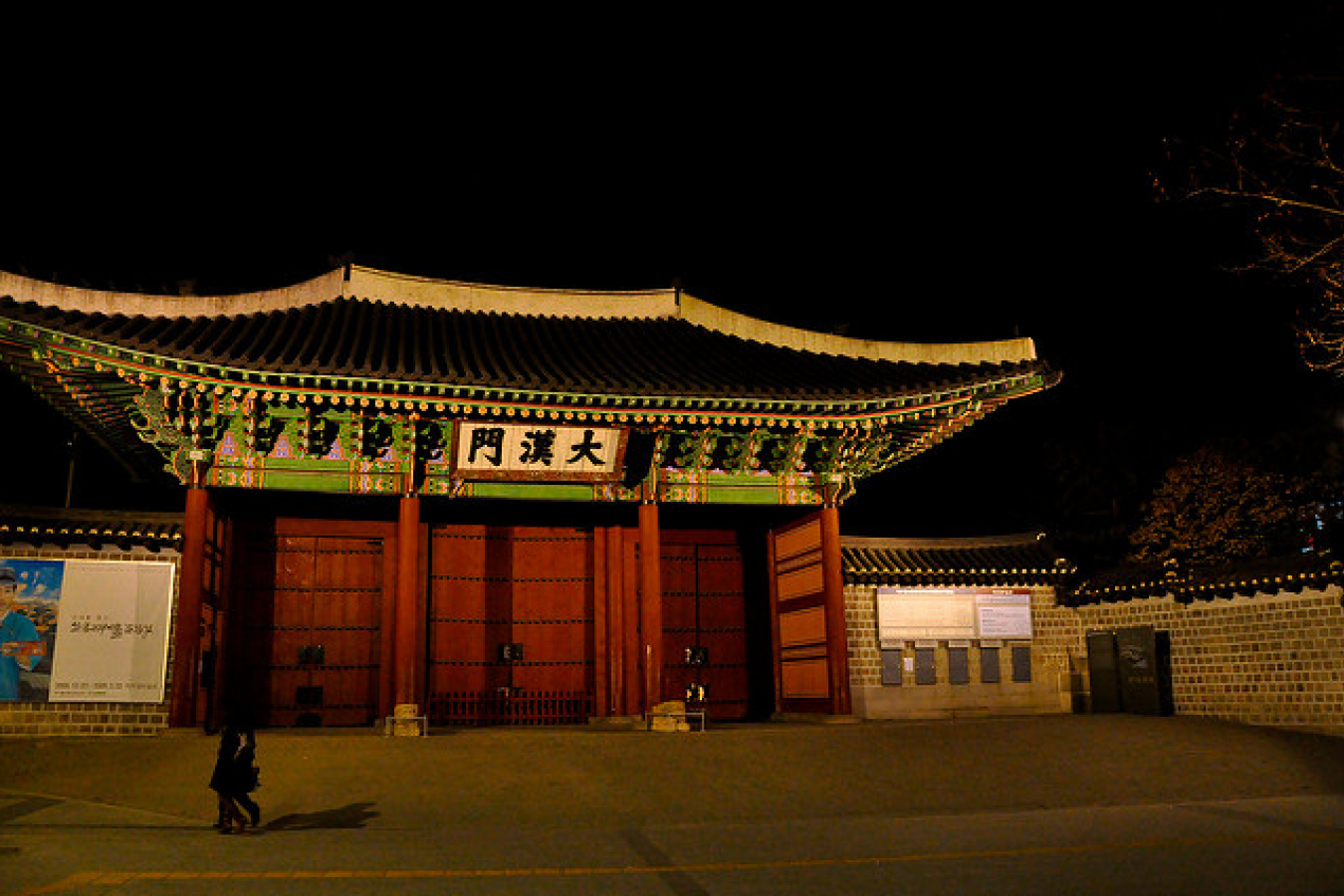 Hundreds of thousands of South Koreans have emigrated to places around the world since the Korean War ended in the 1950's. Traditionally a closed society, very similar in some aspects to Japan, not very many foreigners immigrate back into the country.

Combined with a fairly static birth rate, the country has shown signs of not replacing its highly skilled and educated work force at needed rates for some time.

<$adv0> A new report by Hyundai Research Institute now indicates that increasing numbers of highly skilled Koreans are leaving the country. One of the conclusions of the report is that the Republic of Korea's international competitiveness is being shaken, with many the best Korean workers leaving the country and not enough replacements arriving.

The International Institute for Management Development (IMD) in Switzerland publishes an annual Brain Drain Index, which showed South Korea with a ranking of 7.53 in 1995, where a score closer to 10 indicates less danger of brain drain. This placed South Korea fourth in the world behind the United States, Norway and France at the time.

However, in 2006, Korea's index fell to 4.91, ranking it about 40th in the world today. For comparison in that same period, Iceland's brain drain index increased from 2.48 to 8.14, while India's improved from 3 to 6.76. Such a dramatic shift downward is causing some concern in South Korea as it seems to coincide with other recently published trends.

For the period 2000 to 2003, the ratio of South Koreans who obtained U.S. doctoral degrees who do not return to their home country rose to 46.3%. During 1992 through 1995, only 20.2% remained overseas permanently. The National Science Foundation Network in the United States conducted a study in 2004 that showed 73.9% of South Korean doctoral degree holders in the U.S. were planning to remain in the U.S.

In a knowledge-based economy, one of the greatest sources of a country's competitiveness lies in its human resources. The success of a nation in today's economy depends largely upon how many highly educated professionals it can secure and retain. If not enough are generated locally, then bringing them in from abroad is the only alternative.

Just this year, South Korea has begun to re-examine its immigration policies. Until now, the immigration system has been designed to discourage an easy path for foreign-born workers to come to and remain in South Korea. With a population of just under 50 million, it has an extremely low fertility rate of 1.28 children per woman, well below the 2.1 generally estimated to be required to sustain a society.

Currently there are just under 10 births per 1,000 people and 6 deaths per 1,000. With the average age at just about 35 years old, South Korea has a large percentage of its labor force becoming too old to work, yet they have one of the highest life expectancies in the world, at just less than 74 years for men and about 81 years for women.

Under these pressures, large numbers of immigrants are a requirement not only immediately, but for at least a decade or two into the future.

Advanced nations, including the U.S. and the United Kingdom, invest large amounts of time and money in national programs that not only nurture domestic talent, but also attract talented people from overseas. Beginning with 2008, Singapore is poised to implement a new system where any university student or graduate from an advanced country can get a work visa, similar to programs in Canada and Scotland. The UK and Australia have recently passed similar reforms and will implement them soon.

These measures aim to compensate for a lack of highly talented domestic workers with experienced workers in targeted skills shortages areas. South Korea is lagging behind in such efforts to attract global talent, and will find itself joining an already competitive recruiting market, a lesson that Japan and New Zealand are learning the hard way. Currently, the country is losing domestic talent, while at the same time doing little to bring such people in from other countries. The government is only now beginning to examine the problem, and changes will be required.

It remains to be seen what proposals will come, but they should start appearing this year. And then South Korea will join another global trend among more advanced nations: fundamental immigration reform policies.

• South Korea on the lookout for skilled workers
• The US to recruit 10,000 South Korean nurses