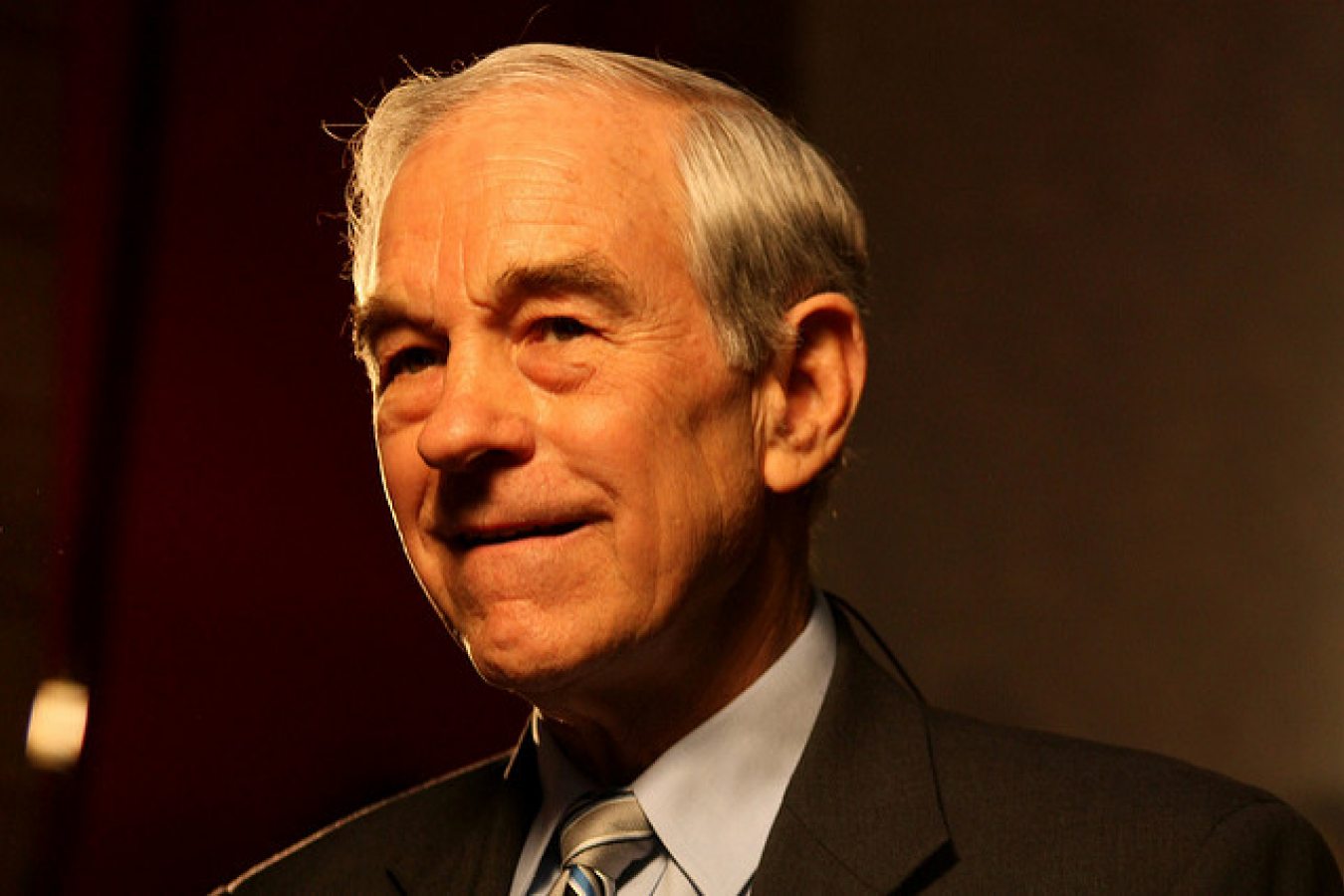 The Border Security, Economic Opportunity and Immigration Modernization Bill 2013 (the bill) was passed by the upper house of Congress, the Senate, with 68 votes in favour on 28th June. To become law, it must obtain 60% support in both the Senate and the House.

While the Senate is controlled by the Democrats, the House of Representatives is controlled by the Republicans. A sizeable number of Republican Representatives are vehemently opposed to the bill mainly because of its central provision; the creation of 'a pathway to citizenship' for many of the 11.5m immigrants currently living in the US illegally.

While some House Republicans, such as the former Vice-Presidential nominee Paul Ryan, support the bill, the meeting of Representatives on 10th July seems to show that they are not the majority.

Former Republican presidential hopeful Michelle Bachman told journalists on Tuesday that she was opposed to the bill. She said 'Until they can certify that the border is secure, I don't think we should take up any bill whatsoever.

She told journalists on Thursday 11th July that Republicans were very split on the issue and that all shades of opinion were to be found among representatives.

This seems to make it even less likely that the bill will be passed. The leader of the Republicans in the House, John Boehner, has said that he will not allow a vote on the issue in the House unless a majority of Republicans support it.

This makes the mathematical chances of the bill passing even smaller. To gain 60% support in the House, the bill requires 261 votes out of the 435 available. The Democrats hold 201 seats. If all Democrats voted for the bill, 60 Republicans would need to support it to see it become law.

Bill must get support from 117 Republicans to proceed to vote

But Representative Boehner's promise to block a vote unless half of Republicans support it means that it will need support from 117 Republicans at least. Washington commentators say that this won't be forthcoming any time soon.

The House was expected to vote for the bill before the summer recess but Representatives are now saying that there is unlikely to be a vote until after they return to Washington in September. One, John Fleming from Louisiana said there was no chance of a vote in July. 'We are going to go back to our districts and talk to our constituents' he said, 'that is what August is for'.

Another Representative, Darrell Issa of California sought to blame the President for the failure of Republican representatives to support reform. He said that Mr Obama should spend 'more time working with Congress instead of trying to undermine it'.

Washington commentators have noted that, over recent years, there has been increasingly little cooperation between Democrats and Republicans in Washington. The Republican Party has moved to the right under the influence of the grass roots Tea Party movement and finds it almost impossible to agree with Democrats on any issue. Republicans claim that Mr Obama's Democrats have moved further to the left.

On the issue of immigration, Republicans say that to grant a pathway to citizenship for illegal immigrants would be to reward criminality and would be unfair on genuine, lawful immigrants who apply in the normal way.

Others warn the party that because Latino voters support the pathway to citizenship, the Republicans are losing support among current Latino voters by opposing reform.

At present, in the House at least, it seems that the Republicans are set against the bill.

House leader John Boehner says that, if the bill does not pass, he will work on a series of piecemeal reforms which would increase the number of H-1B visas available for graduate workers in a 'specialty occupation' and the number of work-related green cards for foreign graduates of US universities.