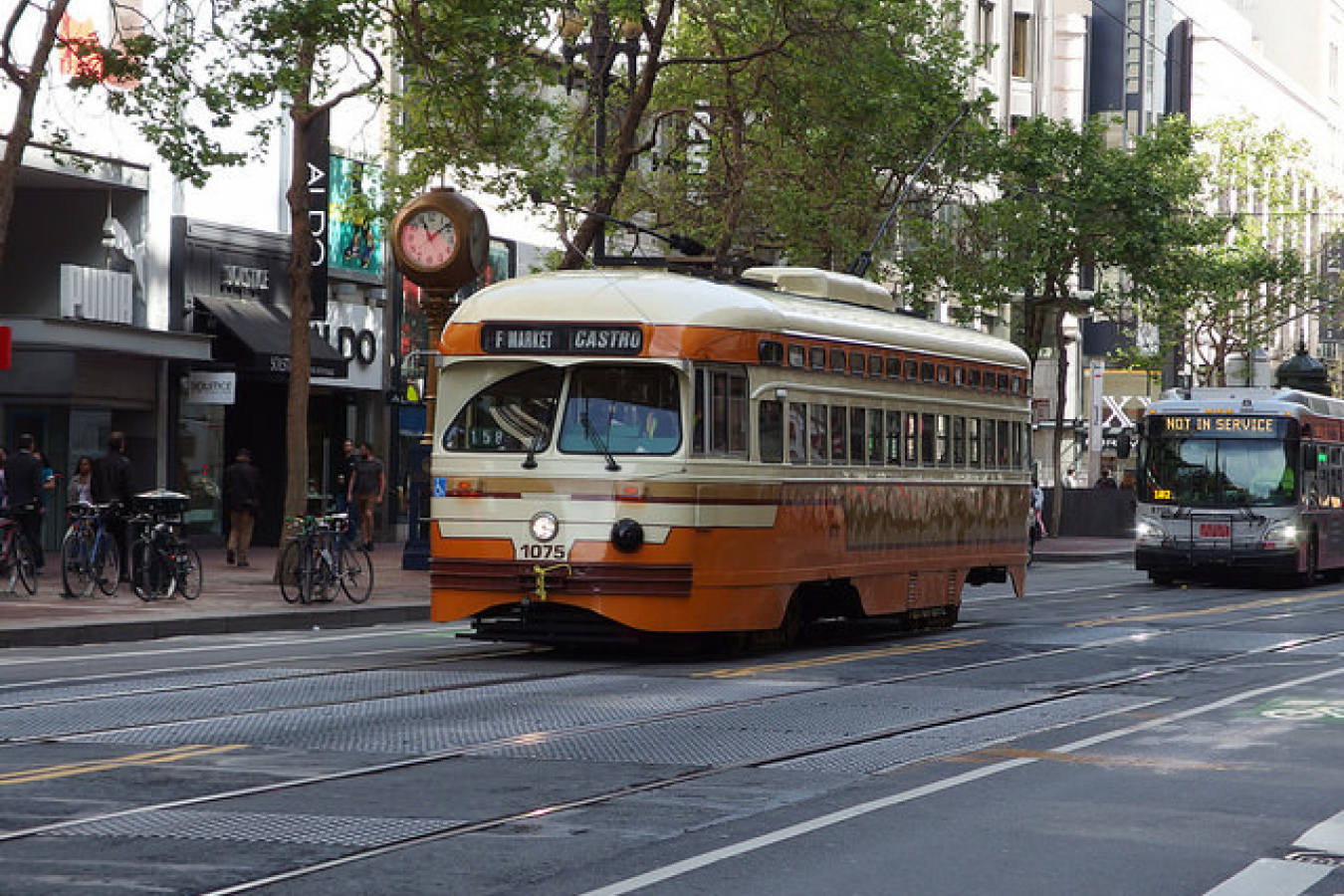 A recent report suggests that US employers are using the H-1B visa program to pay lower wages than the national average for programming jobs.

According to "The Bottom of the Pay Scale: Wages for H-1B Computer Programmers — F.Y. 2004," a report by Programmers Guild board member John Miano, non-U.S. citizens working in the United States on an H-1B visa are paid "significantly less than their American counterparts."

How much less? "On average, applications for H-1B workers in computer occupations were for wages $13,000 less than Americans in the same occupation and state."

Miano based his report on OES (Occupational Employment Statistics) data from the Bureau of Labor Statistics which estimates wages for the entire country by state and metropolitan area. The report's H-1B wage data came from the U.S. Department of Labor's H-1B disclosure Web site.

Miano, in his report, whenever possible gave the benefit of the doubt to the employer. For example, he used OES data from 2003 because this is the wage information that would have been available to the employers when filing an LCA (labor condition application).

Miano had some difficulty matching OES job codes with LCA job titles, which employers typically create. Where both the OES and the LCA listed a job as "programmer/analyst," Miano took the conservative approach of assuming that the LCA was describing a programmer, a job title that typically earns a lower wage than a systems analyst.

When you look at computer job titles by state, California has one of the biggest differentials between OES salaries and H-1B salaries. The average salary for a programmer in California is $73,960, according to the OES. The average salary paid to an H-1B visa worker for the same job is $53,387; a difference of $20,573.

H-1B visa workers were also concentrated at the bottom end of the wage scale, with the majority of H-1B visa workers in the 10-24 percentile range. "That means the largest concentration of H-1B workers make less than [the] highest 75 percent of the U.S. wage earners," the report notes.

While it would be difficult to prove that any one particular employer is hiring foreign workers to pay less, the statistics show that, for whatever reason, this is exactly what is happening on a nationwide basis. Miano says lobbyists will admit that a small number of companies are abusing the H-1B program, but what he has found in this research is that almost everyone is abusing it.

"Abuse is by far more common than legitimate use," he says. 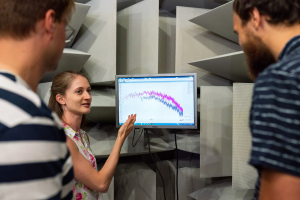 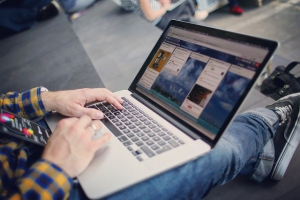 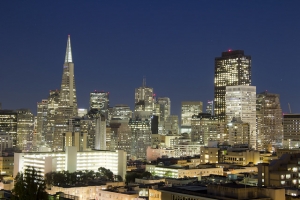 Comments (0)
Amid a shortage of US work visas and an increase in US visa refusals rates in the US their biggest market, operating costs for Indian IT firms are increasing as they look to meet client demand by...