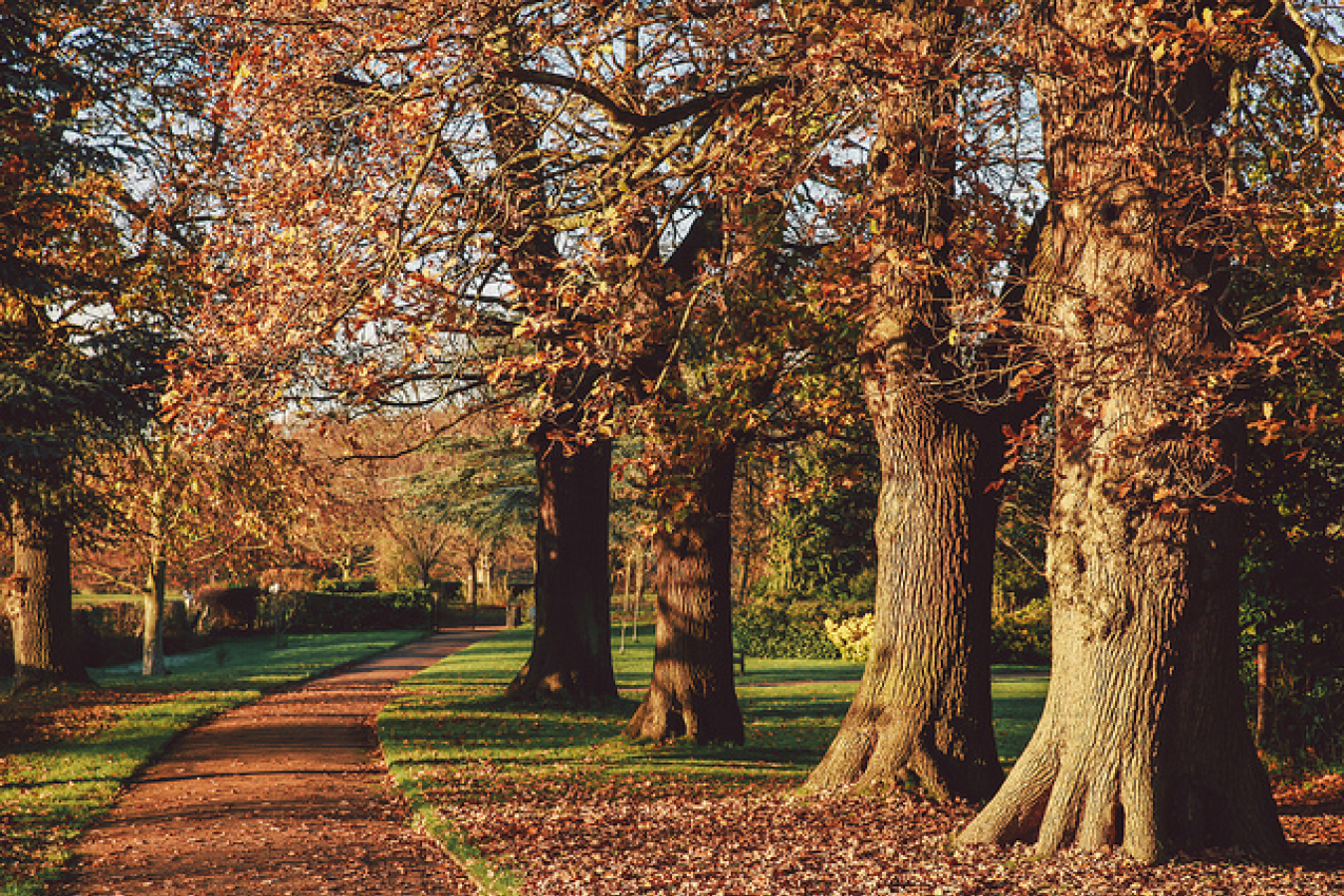 A new study has confirmed that a previous campaign by the Home Office the 'Go Home' campaign has sparked 'fear and anger' among immigrants across Scotland and the UK in general. The recent findings will be particularly worrying for the SNP who wish to encourage more immigration to Scotland to help deal with skills shortages. Like many European Countries Scotland has an aging population and workforce. These concerns were raised again by the First Minister of Scotland Nicola Sturgeon in a recent televised political debate that focused on the issue of immigration.

Westminster's controversial 2013 campaign which ran for just two months was part of a crackdown on illegal immigrants; research shows it spread a feeling of discontent in Glasgow and across the whole of the UK. Legal immigrants had been left in a state of fear due to the government's approach, to the extent that some said that they felt unable to participate in society or engage with their neighbours.

Experts say that the campaign was a disaster for everyone concerned, causing immigrants to feel threatened and the nation to be 'scare-mongered' into believing that immigration is something to be frightened off.

The research which was compiled by sociologist Dr Emma Jackson, of Goldsmiths University, said "The campaign caused further fear and discomfort to those attending the Home Office registration centre in Glasgow, already facing separation from their families and destitution.

"Immigrants told us they found Glasgow to be a welcoming place, but that the Home Office campaigns threatened that perception."

Immigration has become a key political issue in the UK and Dr Hannah Jones from Warwick University feels this campaign did nothing to reassure the public about immigration. She argued "Far from reassuring people that immigration is 'under control', this campaign managed to cause a great deal of anger and fear in local communities, among many people who have been born in the UK and have every right to be here, feeling neighbours have turned against them.

"Our research also shows that these measures do not reassure people who are worried about immigration."

The research study was conducted by seven Universities in the UK and comprised of study groups in Glasgow and five other regions in Britain. While voters cite immigration as a huge concern for them, Scotland 's political parties have adopted a more positive attitude towards immigration compared to the rest of the UK.The SNP maintain that immigration is required to invigorate the economy by adding to the nation's workforce; This is why they feel that campaigns like 'Go Home' are not helpful.

The results of the research into the Home Office campaign will be presented at The Lighthouse in Glasgow on April 15. The effects of the campaign on local communities will also be discussed.