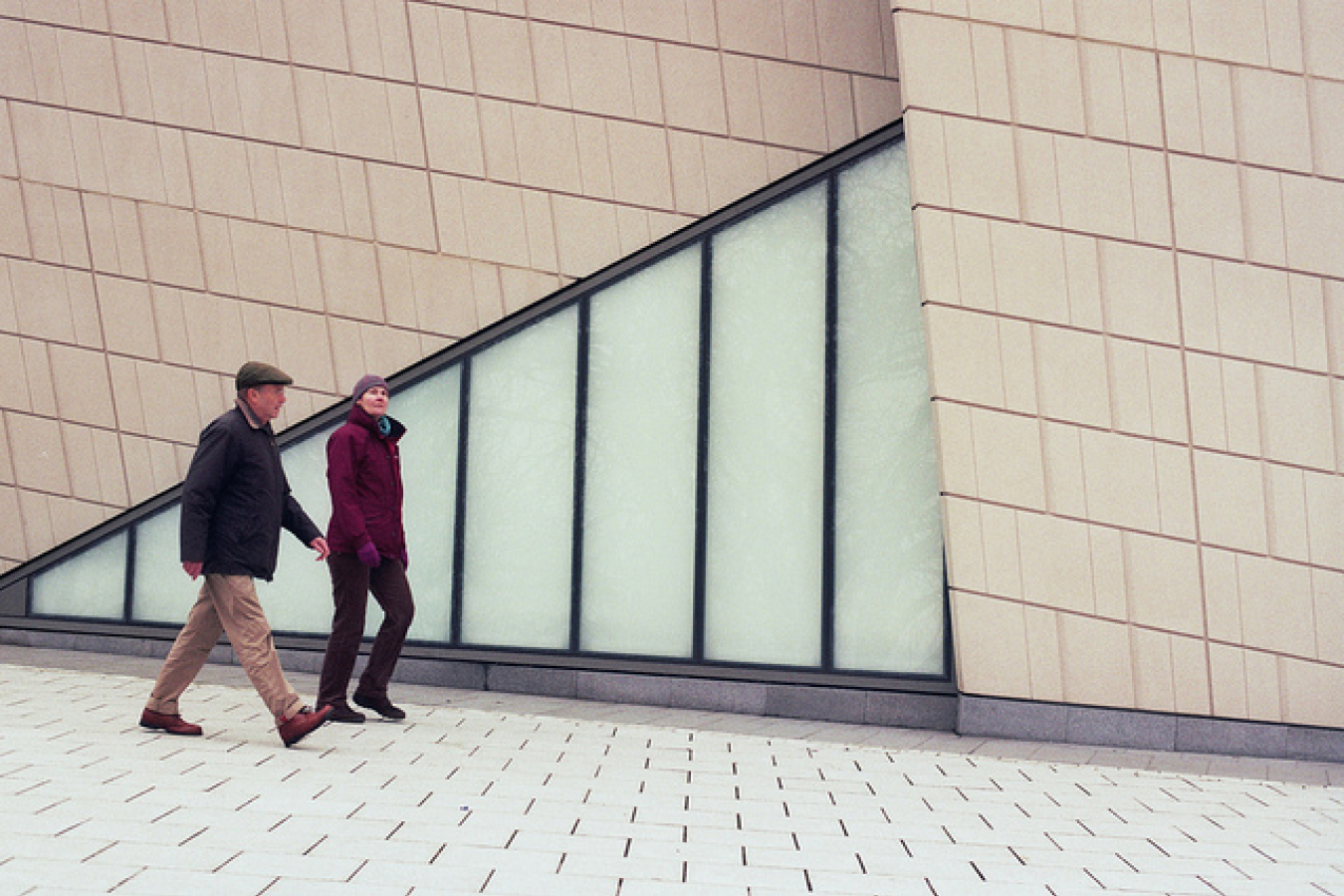 A group of right-wing Conservative MPs has issued a report which suggests that the UK government should raise money and diversify its economy away from its dependence on the European Union by selling visas to rich individuals and international companies.

The Free Enterprise Group is a recently formed group of 43 Conservative MPs. Its website says that 'Conservatives need to recast the argument about free enterprise for a new age or risk losing the debate to a tide of anti-market socialisation'.

The report, The Innovation Economy – Industrial Policy for the 21st Century, was written by George Freeman MP and Kwasi Kwarteng MP. Mr Kwarteng is the old Etonian son of Ghanaian parents who immigrated to the UK in the 1960s as students.

The report's premise is that the UK's economy has become increasingly 'unbalanced' in recent years because it is 'overly dependent on the City and cheap credit, unsustainable rises in public sector spending and trading with the sclerotic Eurozone'.

The report suggests three measures to help the UK economy prosper through innovation. It suggests

The report suggests three policies what will help to diversify the UK's trade away from the EU. These are

The introduction of 'market based immigration visas'

Kwarteng and Freeman note that the current UK government is committed to reducing UK immigration but say that 'highly skilled immigration is crucial for growth and business'.

They argue that 'selling visas to companies or individuals would be less bureaucratic than today's system, allow the government to control the flow through price changes and ensure that workers would only come if they added significant value to the economy'.

Freeman and Kwarteng have not given any details as to how their market-based system would work in practice but it is clear that they believe that less regulation will always produce better results. Mr Freeman told UK newspaper The Daily Telegraph 'We need to do more to unleash an entrepreneurial ethos both in the public and private sector. This requires bold new thinking like a pro-enterprise immigration policy and a new deal for business.' 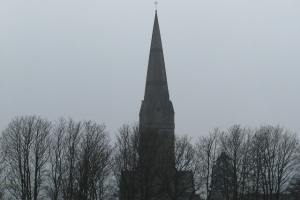 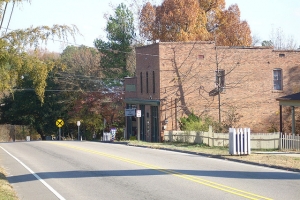 Comments (0)
The UK's Prime Minister, David Cameron MP, has hinted that his government may introduce measures to limit the level of EU immigration into the UK. The UK Home Secretary Theresa May MP has told a...