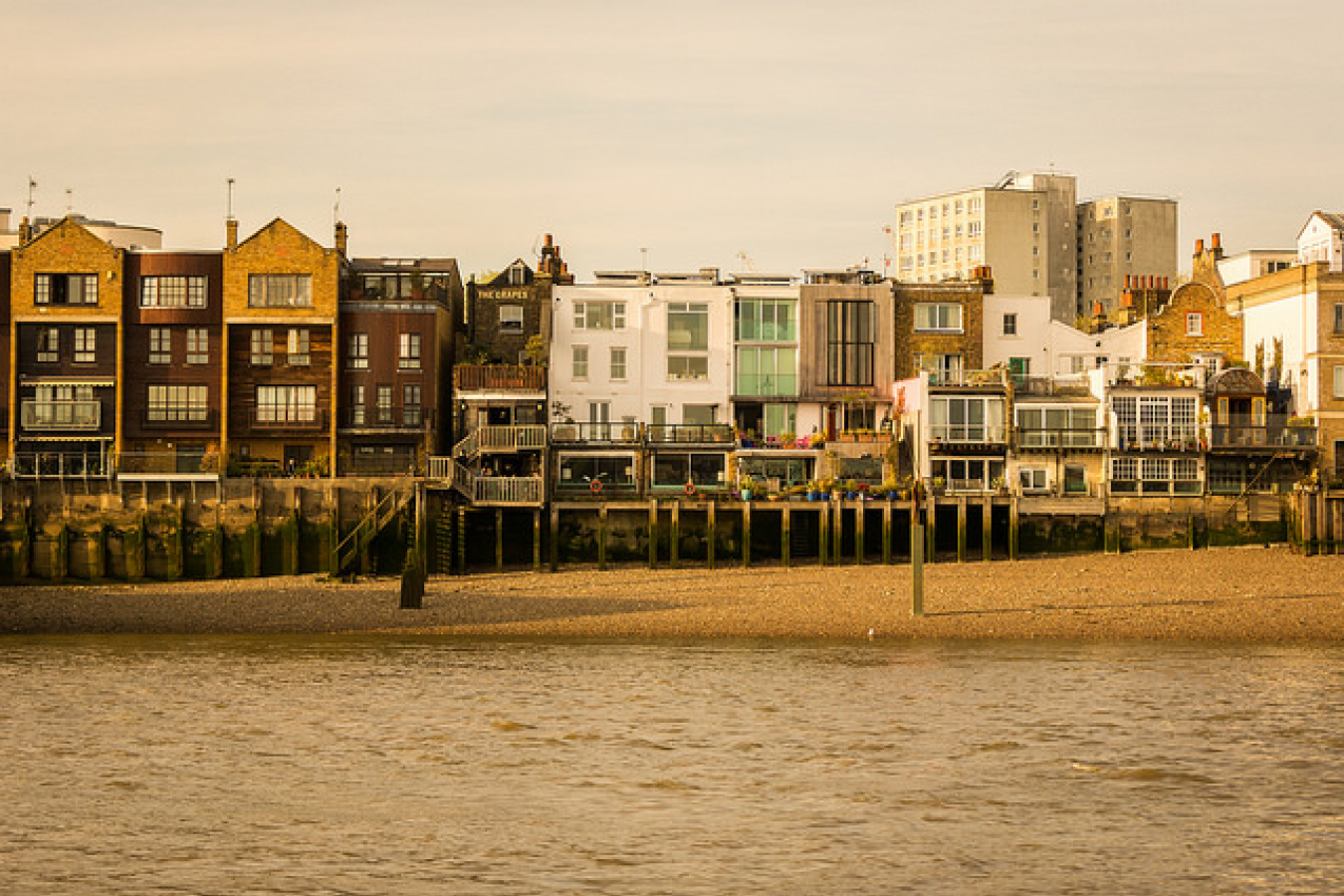 Badar Azim, a footman at Buckingham Palace who helped with the announcement of the birth of the new-born Prince George has left the UK and returned to his native India because he did not qualify for a Tier 2 (General) skilled worker visa.

On 22nd July 2013, Badar was seen on television, placing an announcement of the birth of the UK's new prince on a golden easel outside Buckingham Palace. Prince George is the first son of Prince William and his wife Katherine, the Duke and Duchess of Cambridge. George is now third in line to the British throne.

Badar came to the UK in 2008 to study for a degree in hospitality at Napier University, Edinburgh. He graduated in 2011 and was granted a Tier 1 (Post Study Work) visa. These visas last for two years.

After receiving his visa, Badar applied for and got a job at Buckingham Palace, the London residence of Queen Elizabeth II. He met many members of the Royal Family including the Queen herself. He worked as a footman, carrying out duties such as making tea and carrying messages.

He was seen on televisions around the world on 22nd July, helping the Queen's press secretary to place a framed document carrying the announcement of the royal birth on a golden easel in front of Buckingham Palace. This was to be one of his final duties as a Royal servant. He left the Palace on 27th July and has since returned to India.

Tier 1 (Post Study Work) visas have now been abolished but they used to allow their holders to work in the UK for two years. Holders of these visas can apply to the Home Office for a Tier 2 (General) skilled worker visa if they meet certain criteria.

To get a Tier 2 visa, applicants must be sponsored by their employer. The job must be one that cannot be filled by a UK-settled worker. Applicants must also earn above £20,000 a year.

Unfortunately for Badar, his salary at the palace was only £14,000 a year and the role of footman could not be considered to be a highly skilled position and so he did not qualify. The Daily Mail, a UK newspaper, reports that Badar realised that he would not be successful if he applied for a Tier 2 visa and so did not apply, choosing instead to resign from his post and return to India.

Life in a Royal palace was a long way from the slums of Kolkata where he was born. Badar was able to come and study in the UK after he was sponsored by a Roman Catholic orphanage.

After doing well at his studies, he was awarded his prestigious post. He was paid £14,000 a year but also received free board and lodging as part of his remuneration package.

A spokesman from Buckingham Palace told The Daily Mirror, another UK newspaper 'Badar is disappointed and devastated that he hasn't been able to extend his time in the UK. Moving over here has changed his life. He had settled in and made lots of friends so he's heartbroken to have to let it all go'.

But Badar and his family believe that his experience of study and work in the UK have transformed his life chances.

A child born in the slums of Kolkata would find it hard to get a good job in hospitality in India but, after his experiences in England, Badar hopes that he will be able to find a job. Speaking in 2010, he said that, if he had not had his education courtesy of the orphanage, 'I would be working on the streets of Kolkata. It would have been very difficult to get a job in India because, unless you have a good degree, you will not get a good job and a good salary'.

He now hopes to get a good job working at a top hotel in India. 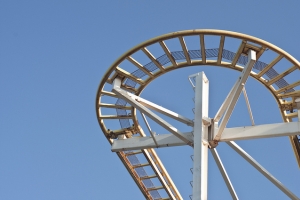 One in four babies born in UK has foreign-born father

Comments (0)
The UK's Office for National Statistics has revealed that in 2011, 24% of babies born in the UK had a foreign-born father. Over a third of babies had one parent born overseas. The most common birth... 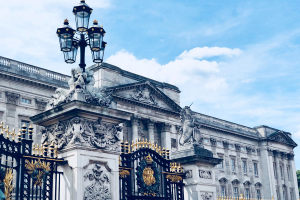 Comments (0)
Prince Charles has been told to ‘stay out of politics’ by Downing Street after criticising the government’s Rwanda-UK immigration plan . Charles, 73, described a policy that sends asylum seekers to...