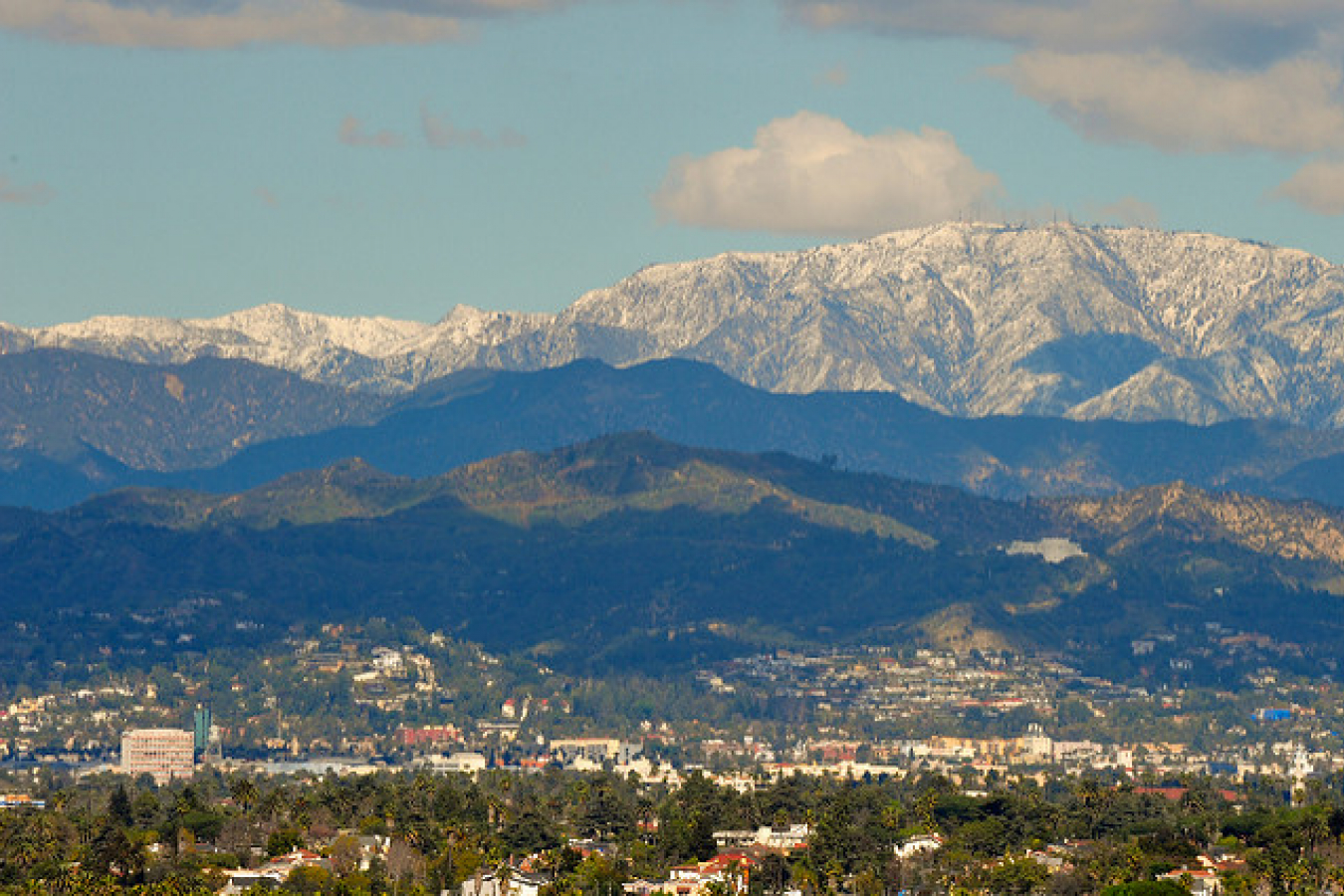 John Dal Broi pauses to count the nationalities of the 100 workers employed at his family winery in Griffith, southern New South Wales (NSW). "We employ a lot of Indians, a lot of Turks, Afghans. We have some Filipina girls, South African, Dutch, German. We have the lot. I must sit down and work it out one day." Asa Wahlquist of The Australian reports.

Griffith, a pretty and prosperous town on the Murrumbidgee River, wears the mantle of the most multicultural country town in NSW.

Dal Broi, who is also Griffith's Mayor, says the first Italian migrants, including his father, arrived in the 1930s.

"This area was developing. There was a lot of manual work and Italians traditionally were very good at growing crops and very good with trees, and this offered them the opportunity. That is the main reason they came here: just to work."

Word spread. Today people come to Griffith from many parts of the world. For those who are unskilled and not literate in English, there are manual jobs.

"Some of them are pretty difficult tasks, out in the hot sun. They work hard and they work as a family," Dal Broi says. But Griffith offers those prepared to work "a lifestyle they would never have in their home country".

Griffith is now home to up to 54 nationalities. Although it is the envy of many country towns for its success in attracting migrants, it still has an employment problem: it can't fill all the job vacancies.

"There is work in Griffith for all types of people: for winemakers, town planners, engineers, there is a shortage of professional people and unskilled labour ... there is heaps of employment here," Dal Broi says.

The cities have traditionally proven to be magnets for migrants: the most recent census, in 2001, found an overwhelming 85 per cent of migrants settled in metropolitan areas, with more than 60 per cent choosing Sydney or Melbourne.

With many country towns now desperately short of skilled and unskilled workers, the Department of Immigration has launched its biggest campaign since the 1960s to attract migrants, many of them for regional Australia.

This push comes on top of a record number of skilled migrants -- 18,700 -- choosing to live and work in regional Australia in the past financial year.

Graeme Hugo, professor of geography at the University of Adelaide, says that as Australia's migration program becomes more skill-oriented and an increasing proportion of migrants come from large cities, "it is only natural that those people are going to find job opportunities in cities".

He says migrants tend to go to places where they have social support systems and networks. These are overwhelmingly in Sydney and Melbourne.

"That makes it doubly hard to attract migrants to areas where there aren't so many migrants, because it is a strongly self-reinforcing type of process," Hugo says.

Country communities such as Warrnambool in western Victoria have worked hard to provide community support for newcomers. Warrnambool Mayor Glenys Phillpot says the town wanted an increased population and faced a skill shortage. After several years of research, consultation and planning, the council initiated the Migration to Warrnambool Project in 2003. So far the town has welcomed more than 100 people from Sudan.

Hugo says Warrnambool, Shepparton and Ballarat are three towns that have taken "very strong initiatives to get involved in state-specific regional migration schemes to bring people in, but also they have taken initiatives to assist people who do come, so there is some focus on retention. In each case, the key drivers are the local governments."

Federal Labor backbencher Craig Emerson argues that Australia needs a new wave of immigrants and regional incentive programs for skilled migrants. He worries that many migrants to the regions later move to the big cities.

"Further incentives to retain migrants in regional areas should be considered," he argues. "Migrants usually place a high value on family reunion. If migrants remained in regional Australia for a specified period beyond the permanent residency qualifying period, applications for family reunion should be given favourable consideration."

The Department of Immigration's regional migration programs last year attracted about 16 per cent of all migrants coming to Australia.

"They are going great guns in terms of the numbers of people in the pipeline to come under those schemes, but what is really necessary now is to study the way in which they are retained," Hugo says.

"How are we going to keep those people in those areas so they don't subsequently migrate to Sydney or Melbourne once they are able to?"

The Department of Immigration and Multicultural and Indigenous Affairs offers a state-specific and regional migration visa. The underlying principle is that the state and regional authorities are best placed to know what skills are needed where. In 2004-05, 18,700 visas were granted under the regional migration scheme, almost a 50 per cent increase on the previous year.

Migrants can be sponsored by employers, relatives, state or territory governments. Migrants granted a skilled independent (regional) visa must live and work in regional Australia.

Abul Rizvi, a deputy secretary with the DIMIA, says the department is trying to find ways of helping regional Australia get the skills it needs. The first step is promoting the smaller states and regional Australia.

"The second thing we do is try to design our visas so that we give more flexibility and opportunity to states and regional authorities wishing to sponsor people to particular regions of Australia, so it is much easier for a region such as the Riverina, or Tasmania, to sponsor a skilled migrant, than if they were trying to attract someone to Sydney.

"People recognise the contract they have entered into when they settle in regional Australia. Often they are very pleasantly surprised about the lifestyle and they come to love it," Rizvi says, "so in the majority of instances we think it is working quite well."

He expects the program to grow "as more and more regions recognise the benefits and more and more participate in these visa arrangements". But he admits communities must work with the new settlers, particularly if they are refugees, if they want to really benefit.

"Big metropolitan centres do become quite impersonal," Rizvi says. "The community spirit and the welcoming nature of country towns in Australia is just fantastic, and that is one of the keys to success with this."