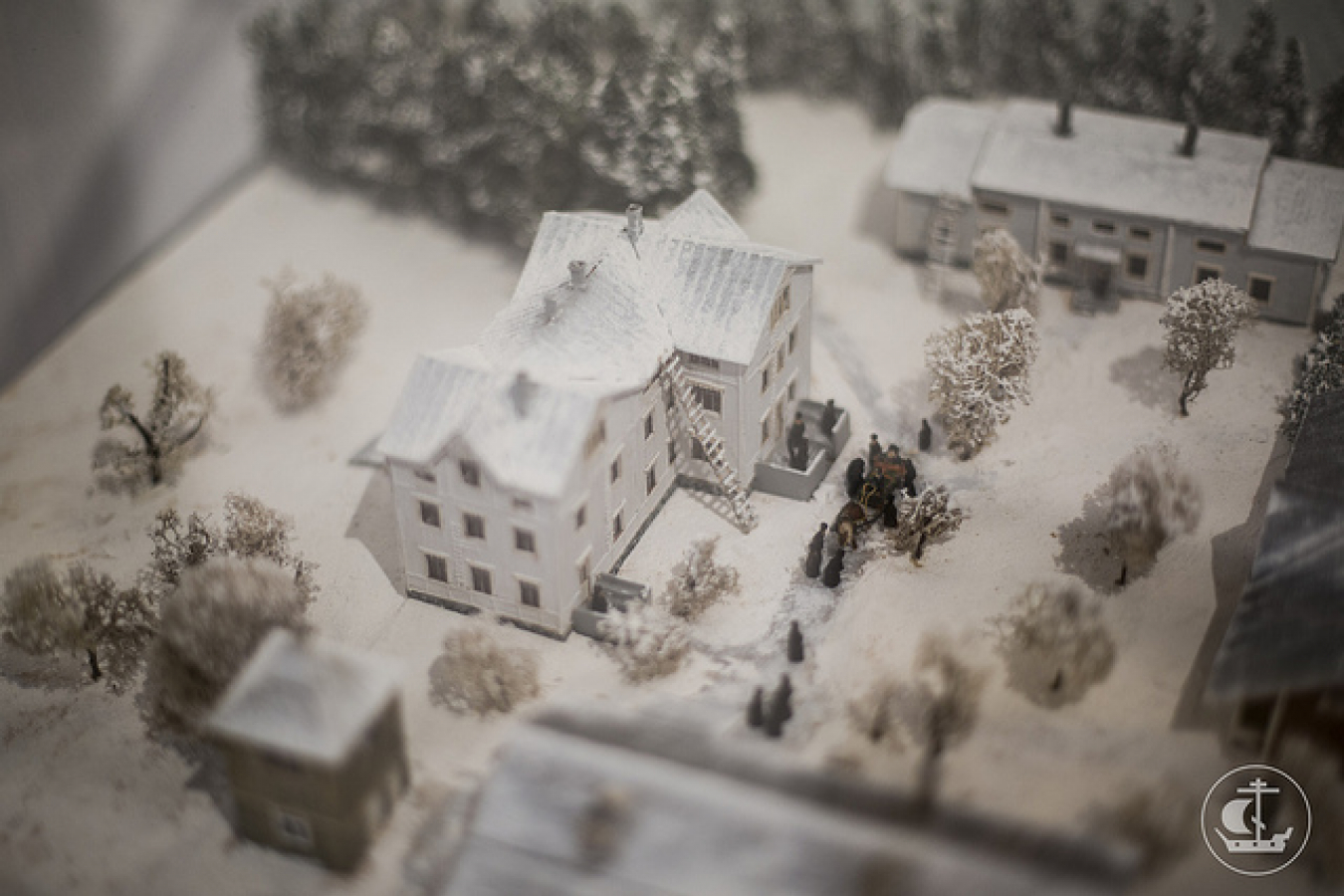 Various sources are reporting that Russian officials have suspended issuing work permits for foreign employees in and around the Moscow area.

Last week, the Federal Migration Service (FMS) stopped processing new work permit applications according to the Moscow Times. However, the FMS has not issued a formal statement on the matter.

Affected workers include highly placed managers of large multi-national corporations as well as guest workers. Many employers who did not apply for new employees from abroad or failed to extend current employees work permits in time could face serious problems.

Alexei Filippenkov, a local visa agent, said that the FMS has "nearly reached the quota for Moscow and they are trying to figure out what to do". Another local agent who wished to remain anonymous told the Times that the migration service ordered the suspension due to an "internal restructuring".

It's unclear whether the suspension affects all work permits or only those for foreign workers from outside the Commonwealth of Independent States (CIS) -- the countries that make up most of the former Soviet Union. Russian work permits are separated into these two categories. 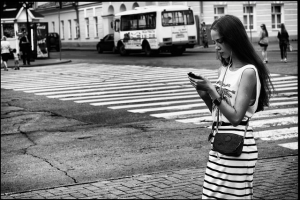 Comments (0)
• Media Center » Video Immigration News In August of 2008, work permit quotas for St. Petersburg and the Leningrad Oblast administrative region were reached, resulting in difficulties for many... 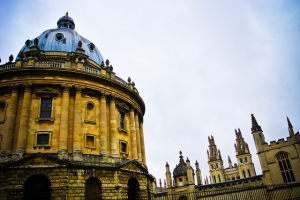 Comments (0)
• Media Center » Video Immigration News Britain's Border and Immigration Agency (BIA) has caught up with their backlog of work permit applications. This is good news for United Kingdom employers who... 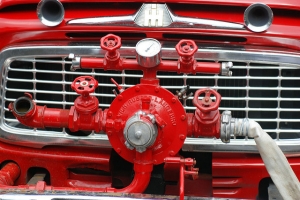 Controversy in Russia over migration quota