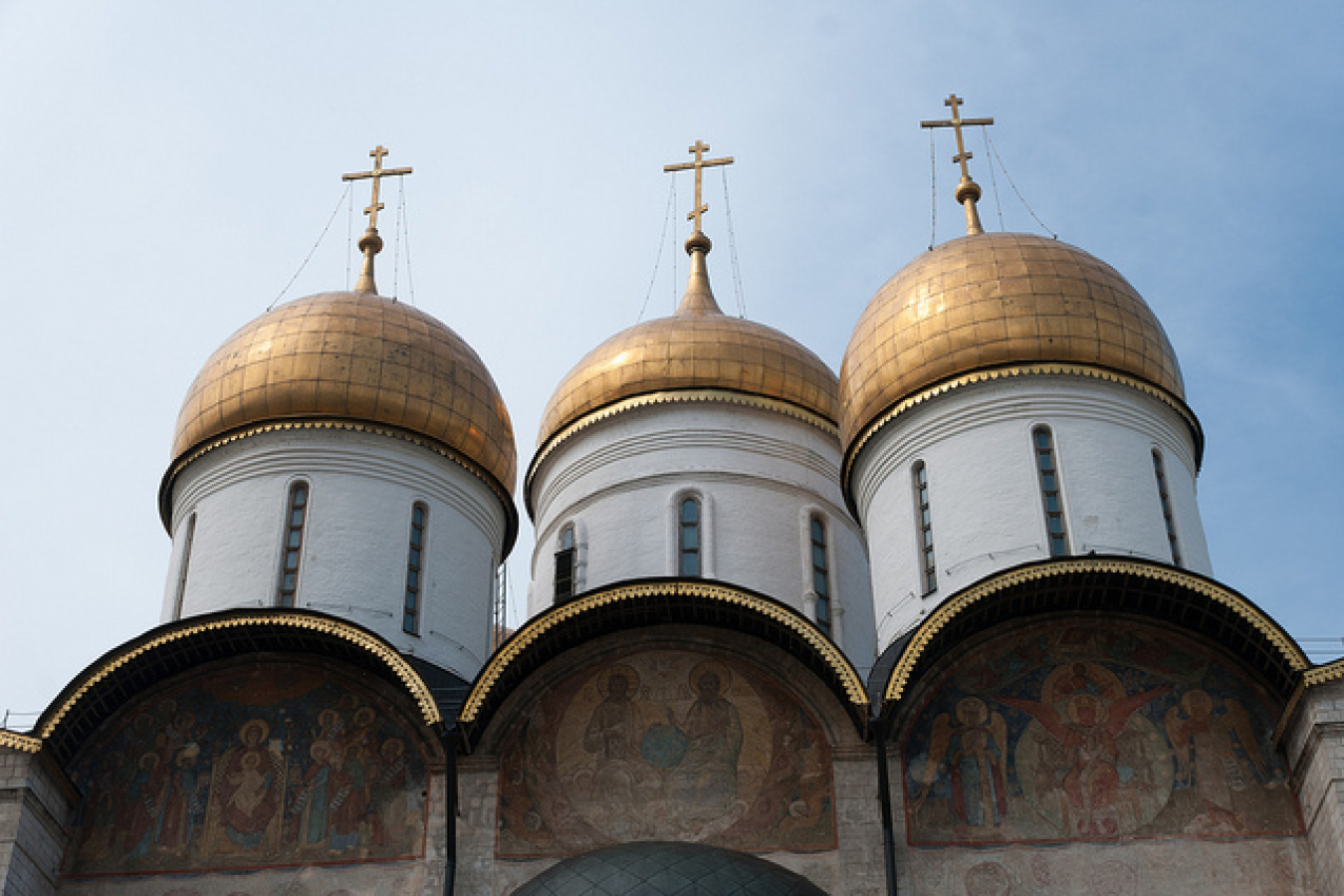 President Vladimir Putin said the Russian government will prepare proposals by late November to bring order to immigration procedures and at food markets.

Putin said during the broadcast the government must ensure greater access to food markets for domestic producers, but warned of discrimination against foreign producers and the danger of affecting supply.

The president said October 5 that criminal groups control markets, whereas market administrations, agricultural producers and police play a secondary role there, and ordered quotas on foreign workers, trade regulations for markets, and other measures.

Responding to complaints against the local authorities from a resident of the northern Russian city of Kondopoga, Putin said: "We do not want instigators, but we do not want corrupt officials [in local governments] either. We must bring order to the trade sector, in food markets, to the immigration process, and in labour relations."

Kondopoga saw a wave of racial violence in early September after two Russians were killed in a restaurant brawl with Chechen immigrants. The local community accused authorities of failing to protect them or safeguard their interests, and of taking bribes from immigrants.

Millions of illegal immigrants from struggling former Soviet republics have flooded Russia since the break-up of the Soviet Union, bringing with them a wave of xenophobic sentiment in response.

During the interview Putin also urged simpler procedures to legalize those working and living in Russia, which faces an acute demographic crisis.

Putin added that procedures to obtain residence and work permits in Russia will be considerably simplified as of January 15. "Employers will have a greater share of the responsibility, and administrative barriers will be removed," he said.

• Finland grants asylum and residence permits to dozens of Chechens 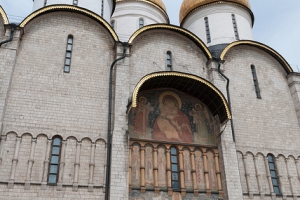 Comments (0)
• Watch This Video Russian President Vladimir Putin on 04 October called for a review of immigration laws that allow foreigners to work and do business in Russia. Following a diplomatic row last week... 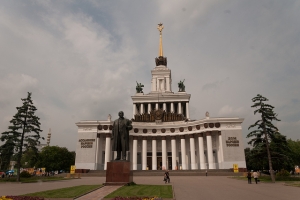 Comments (0)
As a result of a recent crackdown on illegal immigration into Russia, some tough new laws are coming into effect that will limit the percentage of foreign-born workers who may take jobs in some areas... 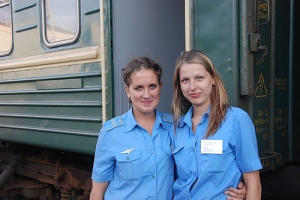 Comments (0)
 Watch This Video In a legislative draft put forward by two members of Russia's parliament, migrants planning to work longer than a year in Russia will be required to pass a Russian language test...