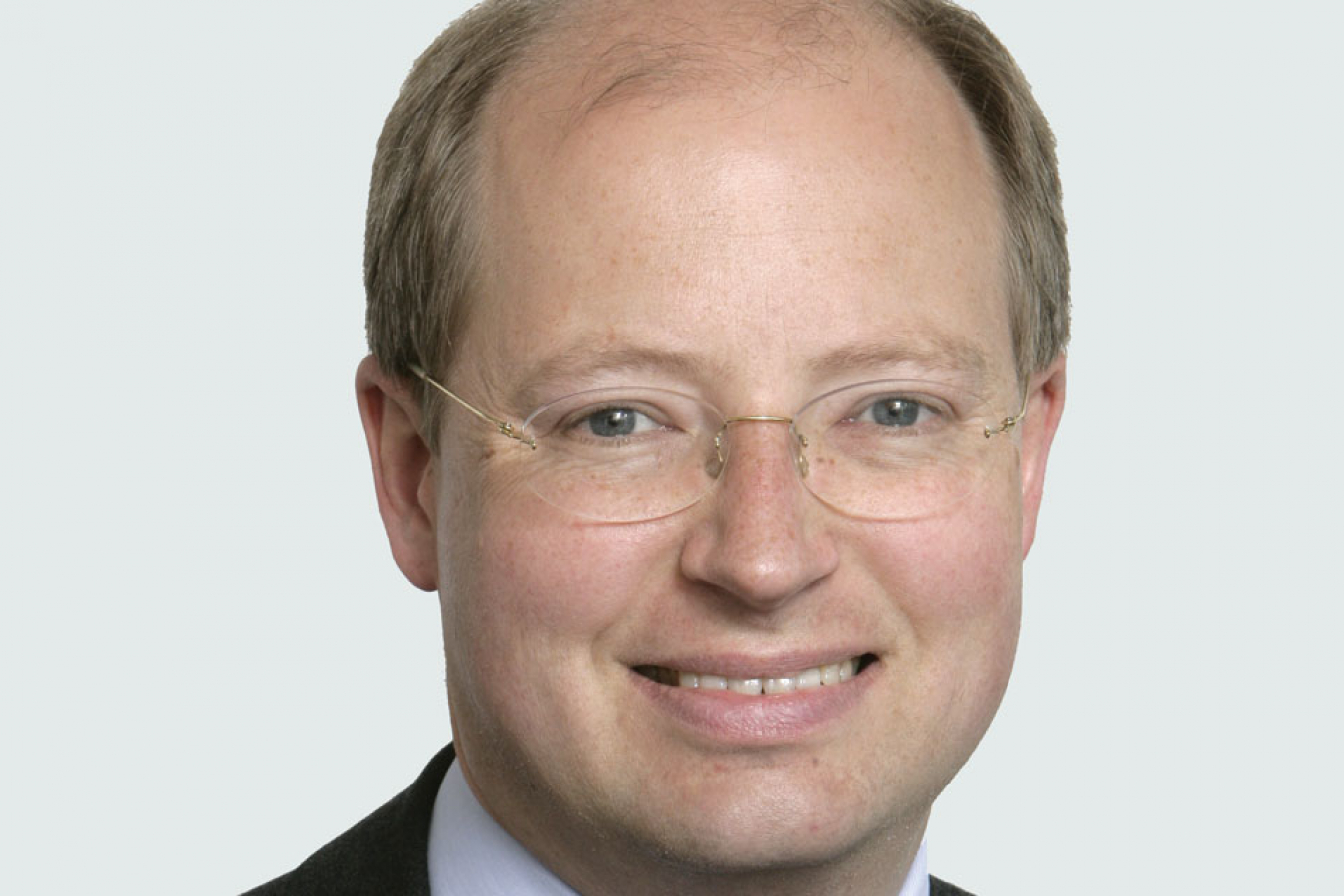 Who knows what the truth is.  This is a difficult one.  Whether or not you agree with her was Priti Patel simply doing her job?  There have been numerous complaints from politicians over the years that civil servants have their own agenda, and try and prevent policy changes that they happen to disagree with.  This was satirised in the classic comedy series “Yes Minister”.

Brexit has been very divisive.  Some poll results seem to say that support for remaining in the EU has increased.  Perhaps because of the coronavirus COVID-19 pandemic more people see the importance of action being taken by countries together.  There is bound to be friction between officials and politicians over this.

Apparently the employment tribunal hearing will be taking place in September 2021.  This is not surprising.  There is a huge backlog made even worse by coronavirus COVID-19.

Following the Home Office unveiling of a new, post-Brexit UK visa and immigration system toward the end of 2019, claims emerged that Home Secretary Priti Patel had bullied civil servants, including former department secretary, Sir Philip Rutnam. Under pressure to announce the new UK visa system, Patel was accused of creating an ‘atmosphere of fear.’

Rutnam eventually resigned from his post in February 2020 and has since brought a claim of constructive dismissal against the Home Office. Home Secretary Priti Patel now faces the prospect of having to give evidence at an employment tribunal to answer claims that she forced Rutnam out with a smear campaign.

Tensions between Rutnam and Patel reportedly grew as the Home Secretary put pressure on civil servants to ensure that the Home Office’s flagship, post-Brexit UK immigration system was ready to announce to the press and the British public.

Patel to give evidence at employment tribunal?

Rutnam’s constructive dismissal claim has personally named Patel as a respondent, according to a report published by The Guardian. This means that Patel faces the prospect of being called as a witness when the case is heard in a tribunal in September 2021.

However, it’s understood that the government will try and make sure that Patel will not have to take the witness stand during the 10-day hearing.

The case will be the first of its kind in the UK, with no British secretary of state ever taken to an employment tribunal by such a senior civil servant. Sir Philip is understood to be pursuing his claim under whistleblowing laws. This means that there is technically no limit on what he could receive in terms of a payout if his case is successful.

In a televised statement immediately following his resignation, Rutnam said: “I have been the target of a vicious and orchestrated briefing campaign. It has been alleged that I have briefed the media against the Home Secretary. This – along with many other claims – is completely false.”

Amid rows over the Home Office’s controversial post-Brexit UK immigration policy, Patel was accused of swearing, shouting and belittling people, while making repeated and unreasonable demands. Rutnam claimed that her behaviour created fear, and someone needed to be brave and call her out.

Rutnam claims that several complaints had been submitted about the Home Secretary during his time in the Home Office.

Amid the bullying claims, allies of the Home Secretary rallied around her and claimed that Patel was the target of an orchestrated campaign by civil servants who stood in opposition to her pro-Brexit views and plans for UK immigration.

The Home Secretary recently announced UK government plans to introduce a two-tier asylum system in an effort to stem the flow of Channel crossing migrants arriving on UK shores.

Sir Philip was the first of several permanent secretaries who have left their post in 2020, including former UK Visas and Immigration director, Mark Thomson, with the government looking to overhaul the civil service with Boris Johnson’s chief aide, Dominic Cummings, the driving force behind reform.

While several others who have left their posts have fallen out with government ministers, unlike Rutnam, none have gone quite so public. 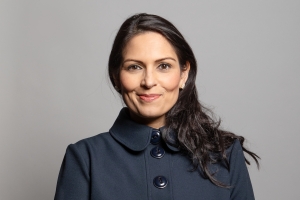 Comments (0)
Sanwar Ali comment: Whatever the truth may be about the bullying allegations, there is a very serious problem with the way that UK immigration policy is being implemented. Whose fault is this? The...