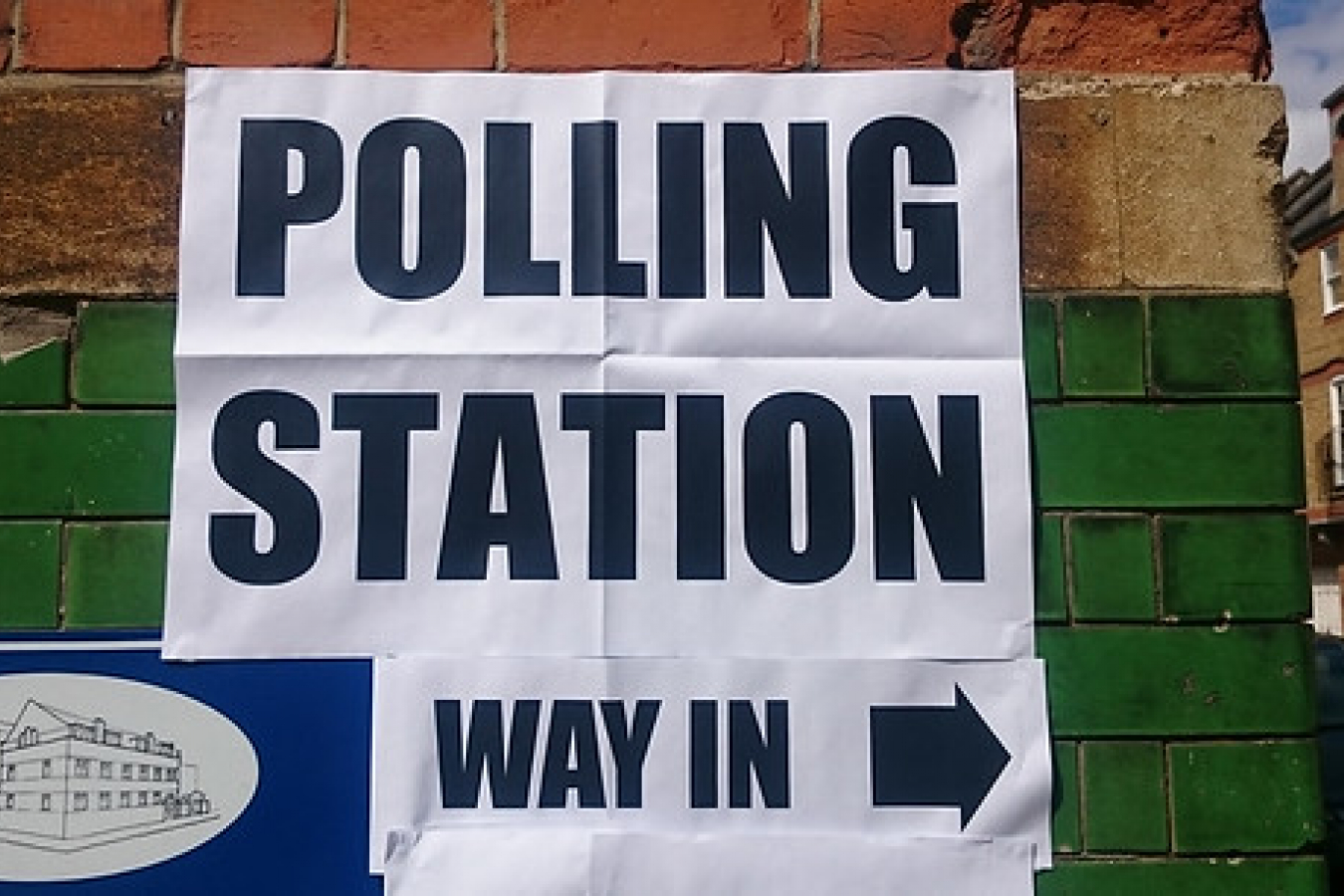 12 December 2019 is the day that the UK goes to the polls and decides who will run the Country in future.  Exit polls suggest a great victory for Boris Johnson and the Conservatives.

Brexit has had a huge effect on the political situation in the UK.  Because of Brexit it looks as if the turnout will be especially high.   People consider this General Election particularly important.

The new Government should take the opportunity to make sure that migrants and minority groups are treated fairly.  There have been huge failings under the UK visa system and Justice system.

Were EU and EEA citizens ever in reality treated fairly?

Did some Government officials and those linked to the Government ever actually wish those from other EEA Countries to enjoy equivalent rights to British citizens.  At times officials run their own pro Brexit policies even before the UK has left the European Union.  Lets not forget that if there is in fact an agreement on Brexit that there will be a transitional period and many things will not change so much for some time.  So this is something to also consider for years to come.

There have been numerous instances of discrimination and unacceptable behaviour by UK visas and immigration at the Home Office and those that work with them.  We have read many horror stories about how migrants and minorities are treated.

The number of acts of discriminatory conduct at UK visa and immigration are so numerous that they are hard to ignore.  Is the only way to achieve justice is to complain to say the Guardian or the Independent and then hope that massive bad publicity will result in the Home Office changing their mind?  What about all those people who are unable to generate enough bad publicity or would find it too embarrassing to do so.  What happens then?

It seems that whole organisations from top to bottom can become involved in covering up unacceptable behaviour.  It also seems that society is too accepting of this.  Organisations, especially those in the public sector, should be seen to be behaving in a just and fair way.   This has been a huge failure under consecutive Governments.

UK Visas, Governments bodies, Quangos and admitting that you are wrong

Inflexible attitudes make injustice more likely.  Perhaps it is human nature.  Nobody wants to admit that they are wrong, and that they may have behaved badly.  This perpetuates injustice and unfairness.  Systems in place to deal with this are wholly inadequate as we have seen time and time again.  This makes lawyers richer and keeps the Employment Tribunal, and Court system busy.