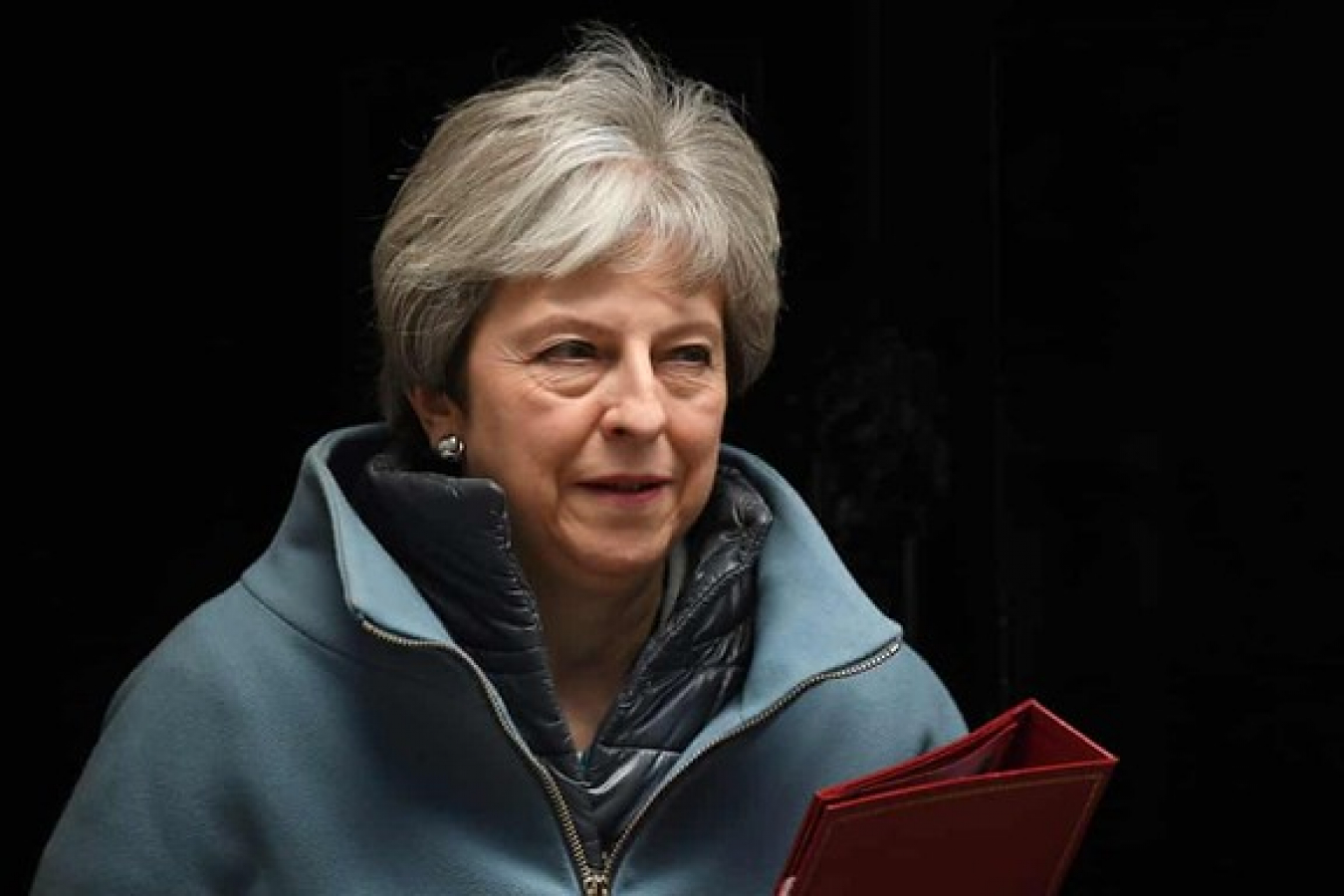 It is a vicious circle of discrimination, bias and corruption.  One person does something immoral and wrong.  The next person covers up for a colleague.  One organisation covers up. Then another organization feels that they need to cover up so as to avoid offending the first organisation.  Too much of the time the Court System is unable or unwilling to help.  If you do complain you can end up suffering from harassment and victimisation.

In 2017 there were concerns that the software based tool was in effect becoming a decision making tool.  Despite enormous concerns relating to discrimination and no reason whatsoever to believe what the Home Office says, they have failed to provide further details.  Christina Blacklaws the President of the Law Society had the following to say as reported in the Financial Times:

“may well disadvantage certain groups of people based on generic markers such as age, country of origin or whether they have travelled before.”

Ed Davey, home affairs spokesman for the Liberal Democrats, said that speeding up the processing of applications

“must never come at the cost of basic fairness”.

“If decisions are made by ‘black box’ algorithms, it’s impossible for individuals to understand or challenge them properly,” he went onto say.

The Windrush scandal, lost files by the Home Office, cover ups, allegations of racial discrimination and so on. Secrecy has done more harm than good.  It has been used to cover up dodgy practices and racial discrimination.  Covering up bad behavior is widespread.  Not “rocking the boat”, and not upsetting colleagues, seems to be more important than the interests of the public and ethnic minorities in particular.