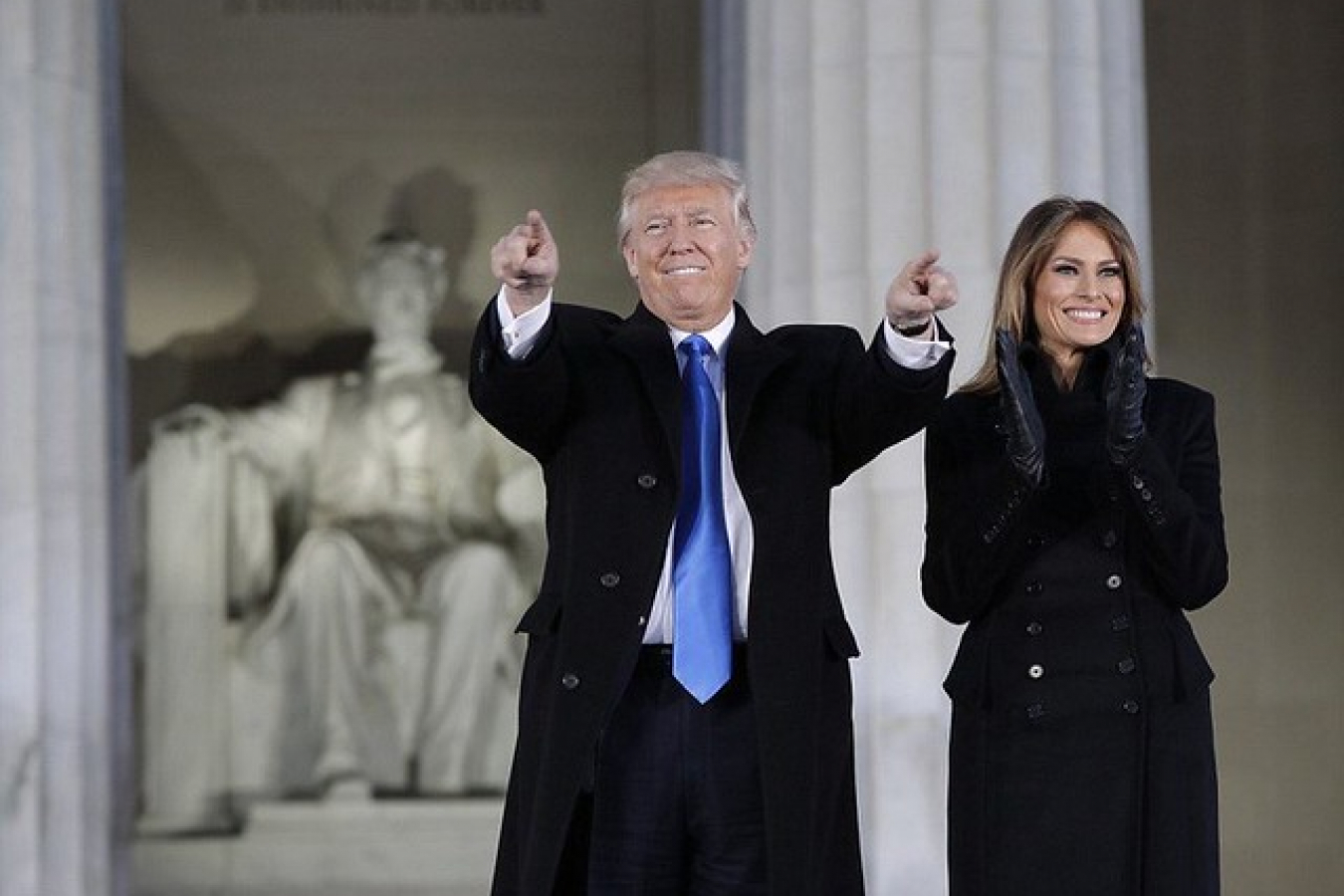 US visas continue to make a great deal of news.  People in the US are now waiting and preparing for the Trump immigration raids.  Also some interesting changes to H1B visas for advanced degree holders. We cover various US visa news stories relating to the following:

President Donald Trump claims that mass deportations will occur soon.  He says that the immigration raids will occur after 4 July 2019.  So presumably any time soon.  Trump had the following to say:

“They’ll be starting fairly soon, but I don’t call them raids, we’re removing people, all of these people who have come in over the years illegally.”

Immigration and Customs Enforcement (ICE) documents recently disclosed from the raid of 2017 show that US visa officials were in a good mood and wrote cheerful messages including “Happy Hunting”, and saying that the work was “fun”.  This is further evidence of the aggressive stance taken by the Trump administration against immigrants.

It should be noted that Trump has made threats in the past and has not followed through with them.  Obama has actually deported more people and was known as "Deporter in Chief".

US H1B visa country cap no plans for this

On 19 June 2019 there were a number of reports, initially reported by Reuters, that there would be a specific H1B visa cap for Indians and perhaps nationals of other Countries as well.   It had been claimed that the US has warned India that it is ‘considering caps on H1B work visas for countries that force foreign companies to store data locally.’  Later on State Department officials said that this was incorrect. If this had happened this would be a huge problem for the Indian owned IT industry in the US.

In the US Representative Alexandria Ocasio-Cortez used the term concentration camp to refer to the migrant detention centers.  These are camps used to detain migrants ahead of deportation.  This attracted both support and attacks from Jewish Groups.   Some Jewish Groups said that the camps cannot compare to camps during the Holocaust.

Over 30 Jewish protesters were arrested outside a US migrant detention centre which they likened to a “concentration camp”.  About a week ago hundreds of protesters were outside Elizabeth Detention Centre in New Jersey

Those arrested were among hundreds of protesters, mostly young people, who demanded the government “close the camps”.  Signs included “Never again means close the camps”

It is estimated by changing the order in which H1B visa applications are considered under the Lottery scheme this will increase the chances for those with an advanced degree such as a Masters Degree or PhD by 16 percent.

The change in the lottery means that now in the bigger 65,000 visa lottery both those with a bachelors degree and those with higher degrees will be included. Those with a master’s degree or higher who are unsuccessful can then come under the 20,000-quota lottery.  USCIS expects to allocate and additional 5,340 visas to those with an US advanced degree.   However, even if you obtain a new H1B visa you cannot start work until October of the same year. 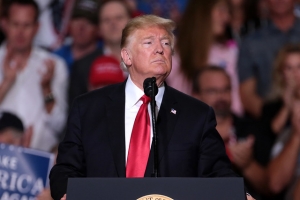 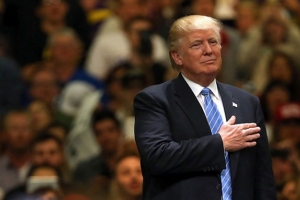 Sanwar Ali US Visa for Business and Work under Donald Trump

Comments (0)
By Sanwar Ali US visas can be difficult to obtain, with the options for entry somewhat limited. If you wish to live and work in the US and entry is not based on family, then usually you need to have...