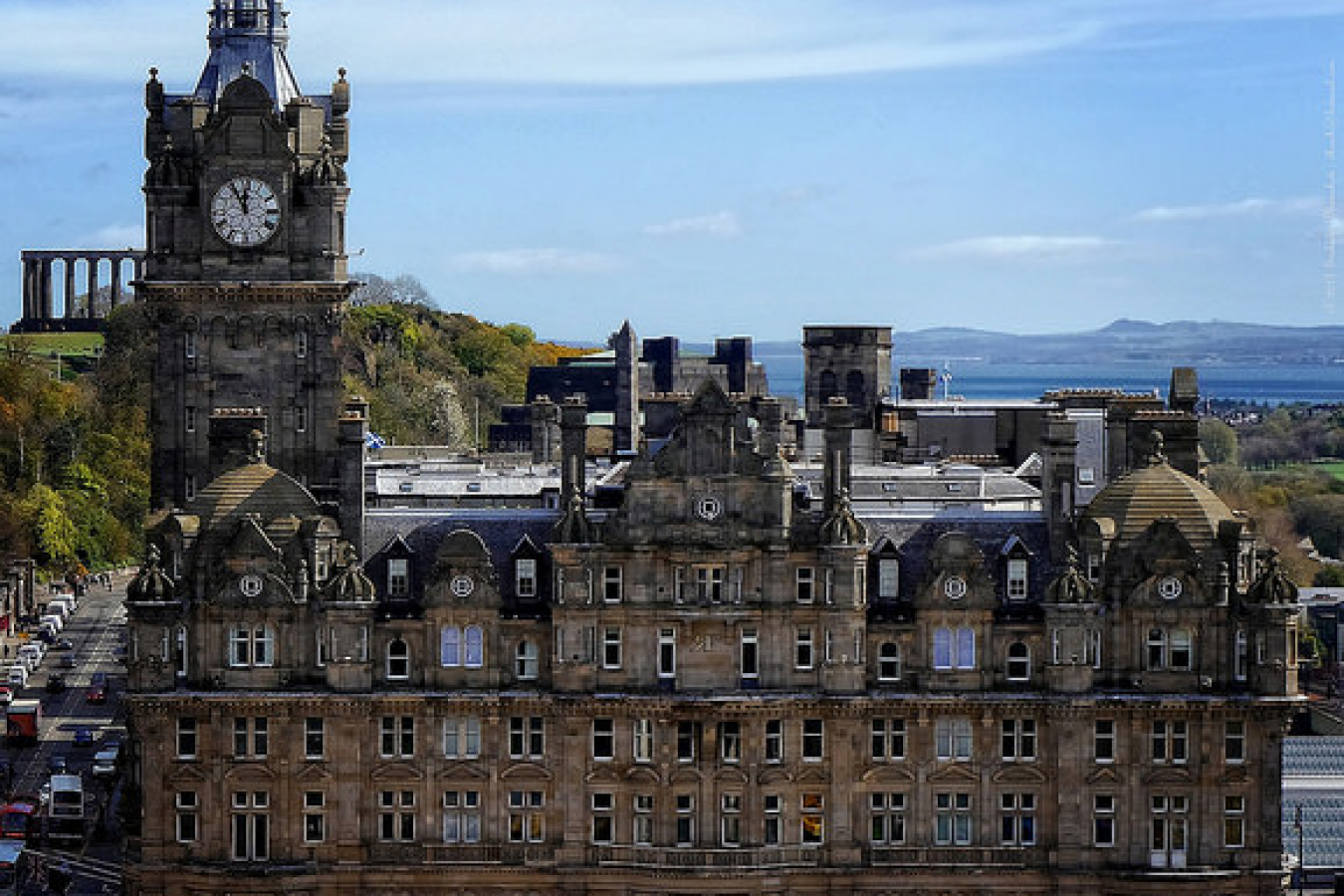 A detailed outline, which involves ‘tweaking’ the current Tier 2 visa, has been drawn up for Scotland with a view to keeping EU immigrants in the country. The plan, developed by experts at the University of Edinburgh, will have less stringent restrictions compared with the rest of the UK for lower-skilled immigrants post-Brexit.

The Tier 2 visa scheme will apply to EU nationals once Britain leaves the bloc. However, experts at the University of Edinburgh say that some slight amendments to the visa would allow desperately needed low-skilled workers to fill job vacancies in Scotland.

Understood to be a ‘politically viable’ option, the plan would preserve the net intake of low-skilled EU workers, which key industries such as food processing, hospitality and tourism depend upon, particularly for seasonal work.

The landmark report has been greeted positively by the Scottish government, which slammed the wider UK approach to immigration for ‘damaging Scotland’s economy.’

Mr Davis ended up agreeing to a sequencing timetable proposed by Brussels in what was described as an embarrassing U-turn. Having initially indicated that discussions over a future trade deal could be sequenced parallel to other issues, Davis scrapped this idea.

Instead, negotiations with other EU member states will solely focus on the UK’s exit bill, the rights of EU nationals and the border issue with Ireland, initially. However, Davis refuted the backpedalling claims and insisted that trade talks would take place in tandem with negotiations on the arrangements for withdrawal at a later stage.

However, former Liberal Democrat leader Tim Farron – who stepped down following the UK General Election on June 8 because of an unwarranted attack on his Christian faith – said: “David Davis claimed that the row of the summer would be over the sequencing of Brexit talks and, one day in, he has capitulated.”

Farron was scathing about Davis’ U-turn, labelling the Brexit secretary ‘a joker.’ The former Liberal Democrat leader said: “For all the Government’s posturing, the EU was clear that it has not made a single concession for David Davis. The man has been totally humiliated.”

The cornerstone paper published by experts, led by Professor Christina Boswell, at the University of Edinburgh highlights the Scottish Government’s need for more migrants and how this can correlate with Westminster’s political requirements for fewer.

According to recent figures, approximately one in five hotel staff members in Scotland originate from EU countries, emphasising the gravity of Scottish susceptibility to a UK-wide clampdown on foreign workers.

Professor Christina Boswell, her team of researchers and fellow experts believe that the UK’s existing Tier 2 visa – currently reserved for skilled, non-EU migrants – could be adjusted to enable low-skilled workers to fill vacancies in Scotland, from pulling pints to picking strawberries.

Meanwhile, Professor Boswell and her fellow experts described Scottish immigration as ‘horseshoe shaped’, with new workers ‘concentrated at either end of the skills scale.’ The proposal to tweak the Tier 2 visa would effectively create slightly different work permits north and south of the border.

The plans drawn up by experts at the University of Edinburgh are geared towards placating political barriers imposed by Westminster. Professor Boswell said: “There are a number of promising channels for meeting Scotland’s needs which do not require a radical overhaul of current arrangements.”

“The challenges in realising them reflect the heat of the debate on immigration more than the practical difficulties of implementing them,” she added.

13-14 years of mass immigration in Scotland – mainly from EU nations in Central Europe and England - has seen the country’s population surge to a record high number, while unemployment levels are lower than previous years.

However, the net intake of immigrants from the rest of the UK – approximately 6,000 people per year – wouldn’t come close to protecting Scottish businesses or counteracting the country’s ageing population, according to David Bell - professor of economics at Stirling University.

In 2016, Professor Bell warned that UK Government plans to slash net UK immigration numbers to the ‘tens of thousands’ could potentially catapult Scotland back into the devastating decades between the 1960s and 1990s when the country’s population plummeted by 600,000.

Powers over immigration and visas

Professor Boswell and her affiliates believe that alterations to the Tier 2 visa and a fresh post-study work visa represent a more politically realistic approach. It’s understood that the Scottish Government has been briefed on the Edinburgh University report. The experts are also lobbying for Scotland to get its own Migration Advisory Committee.