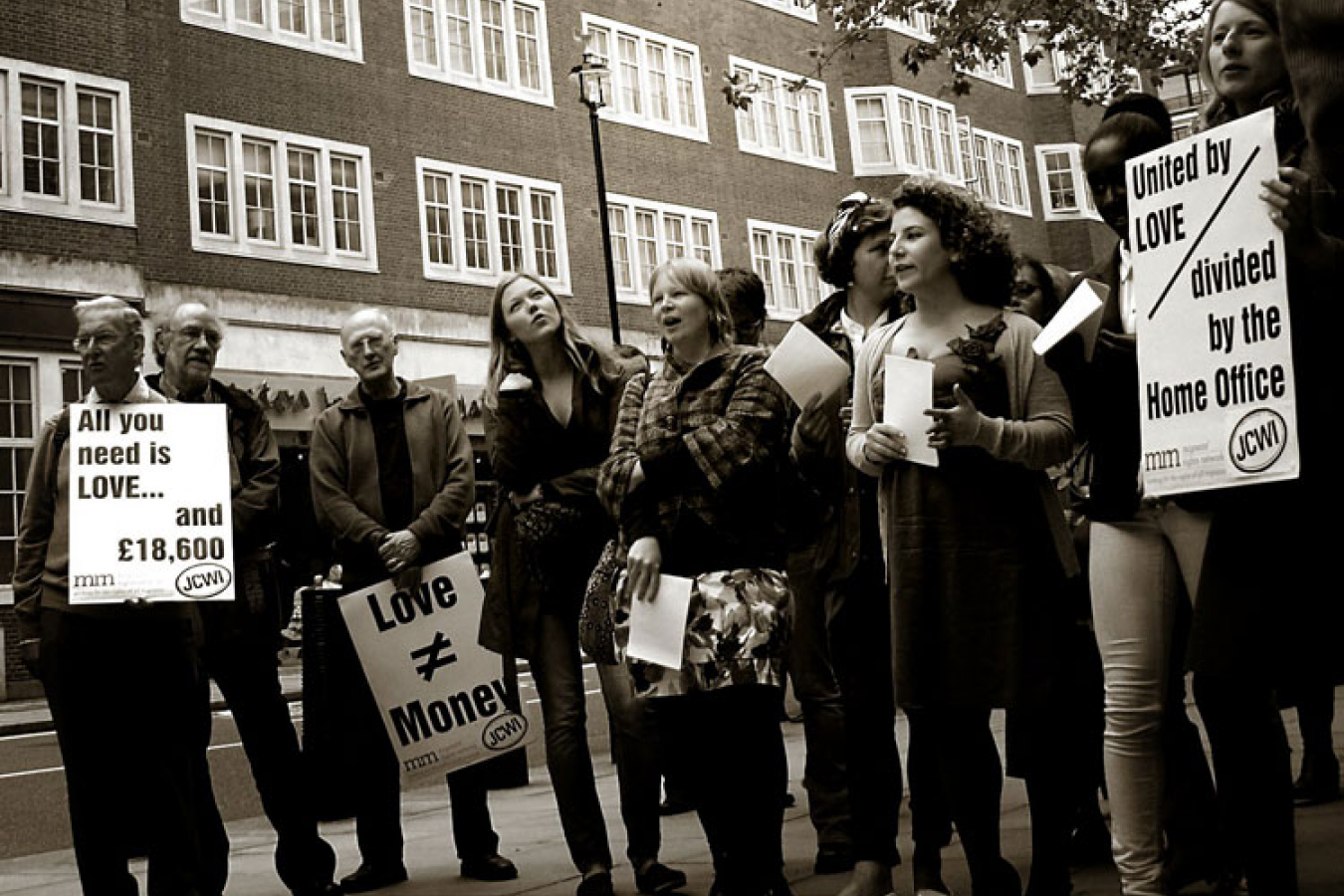 The Joint Council for the Welfare of Immigrants (JCWI) has called for the Home Office’s hostile UK immigration policy to be ‘abolished entirely’. The JCWI said its unacceptable that people are harassed and mistreated because of their ethnicity, nationality or UK immigration status.

A conference arranged by the JCWI called for a ‘levelling up of migrant rights’ as the UK struggles to recover from the impact of COVID-19.

According to the JCWI, 20% of Britain’s workforce were born outside the UK and work side-by-side with Britons. The JCWI described migrants as an ‘indispensable part of Britain’s labour force.’

Not by walls or hostility

JCWI chief executive Satbir Singh said that after almost a year since the first case of COVID-19, no life in the world has been untouched by it.

He said: “We have all learned how important it is to feel safe, loved and cared for. But throughout this crisis, countless lives have been saved and many of our communities have been kept afloat. Not by walls or hostility, but by workers.”

“When the end of the pandemic is declared, we will owe our survival to the millions of workers who have risked their lives and their health to feed, carry and protect us. Standing shoulder-to-shoulder with their British colleagues, they have come from all over the world and made this their home. They deserve the right to work and live safely,” Singh added.

More than a visa

Singh said that migrants deserved to be recognised as much more than a UK visa, passport or number. The JCWI chief executive said: “They deserve more than the hostile rhetoric and short-sighted policies that have robbed them of the safety and security we all need.”

“In our hospitals, our classrooms, our retail and hospitality industries, migrant workers have helped to ensure that none of us are left behind. As we think about how to rebuild a fairer and more sustainable society after the pandemic, we must make sure we do not leave them behind,” Singh added.

The UK immigration hostile environment policy has been embroiled in a series of controversies since it was introduced by then UK Home Secretary, Theresa May. The most publicised controversy was around the Windrush scandal, which saw people who had a right to be in Britain targeted by the policy with devastating consequences.

The policy led to a series of injustices and has been described as unlawful as thousands of Windrush generation migrants faced the threat of being removed from the UK.

An inquiry into the Windrush scandal accused the Home Office of institutional racism and led to Home Secretary, Prti Patel, promising to ‘change the culture within the Home Office.’

However, over two years have passed since the scandal, and the Home Office has faced further criticism of its handling of the situation. A scheme set up to compensate Windrush victims has been blasted by the program’s architect, while one of its policy advisers quit after ‘losing faith’ in its ability to deliver justice.

For more information and advice on Tier 2 Sponsor Licences, UK immigration law and UK visa applications please contact us on 0344 991 9222 or at london@workpermit.com(link sends e-mail). 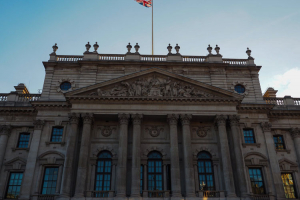 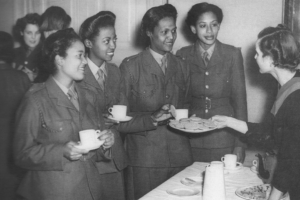