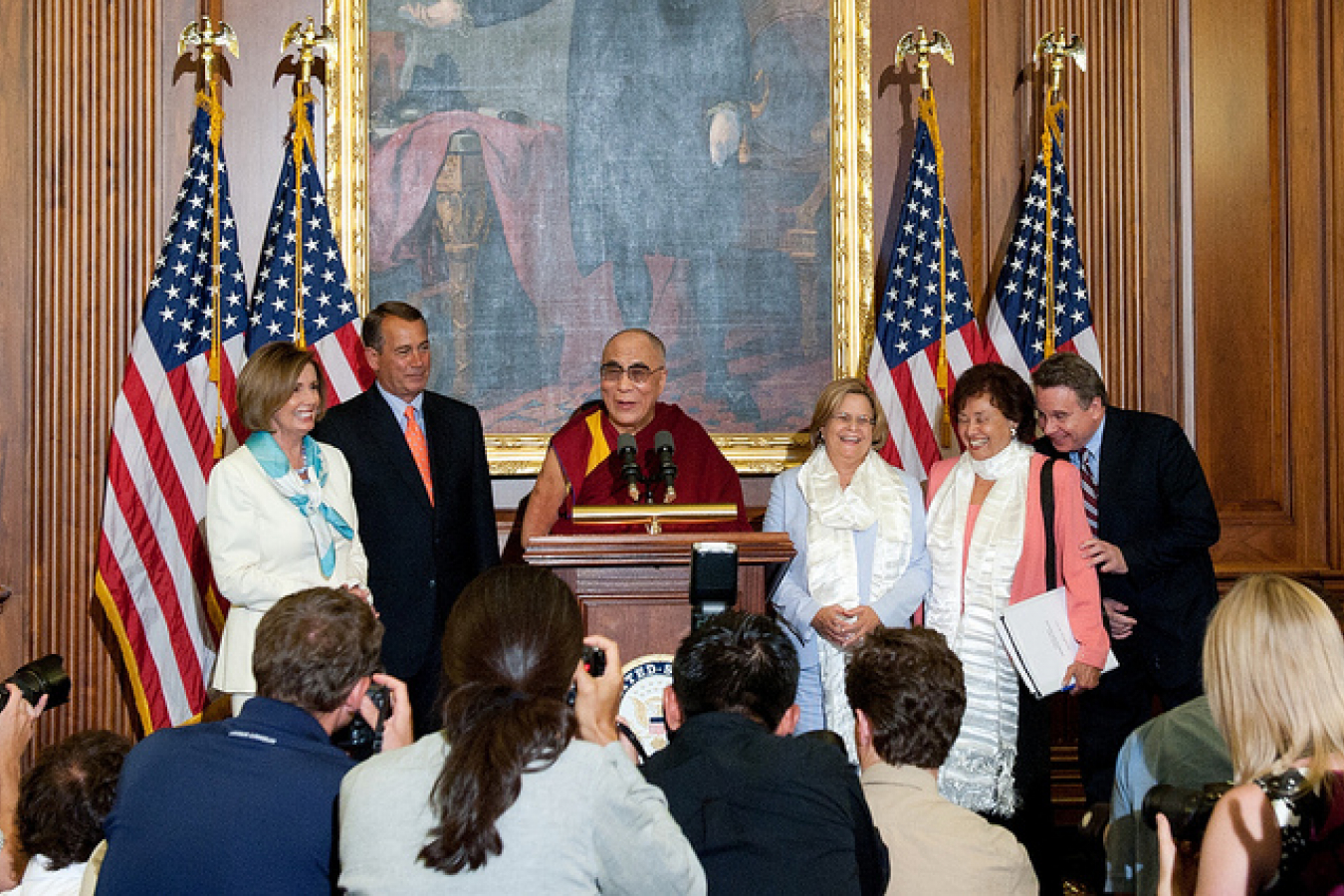 Harry Reid, the leader of the Democrats in the US Senate, has predicted that John Boehner, the speaker of the House of Representatives ('The House'), will eventually 'cave in' and allow a vote on the Border Security, Economic Opportunity and Immigration Modernization Act 2013 ('The Act').

If Mr Boehner were to do so, there is a good chance that The Act, which has already been passed by the Senate, will become law.

Mr Reid, a senator from Nevada, told The Las Vega Sun newspaper that Mr Boehner would be forced to allow a vote. He said 'I think there's going to be so much pressure [from pro-reform activists] on the House that they'll have to pass it.

Republicans must 'get right with the Hispanic community'

Mr Reid continued 'If the Republicans ever want to elect a Republican president again, they're going to have to get right with the Hispanic and Asian community who, by more than 70%, voted for Obama last time'.

Mr Boehner has so far refused to allow the House to vote on The Act. He relies on the so-called 'Hastert Rule'. This 'rule' allows the speaker of the House, who always comes from the larger party, to deny a vote on a bill unless, in his opinion there is a 'majority of the majority' in favour of passing it.

In this instance, this means that, unless more than half of Republicans say they will support The Act, Mr Boehner will not allow a vote on it. There are 435 seats in the House. The Republicans hold 234 and the Democrats hold 201. The Act requires 60% support in order to become law.

Democrats believe that sufficient Republicans would support the Act if there was a vote in the House.

Immigration reformers are attempting to place pressure on Mr Boehner but, so far, he has refused to listen. Washington commentators say that Mr Boehner is in a difficult position because right-wing Republicans are vehemently opposed to any vote.

Immigration an election issue in 2012

Immigration became a campaign issue in the 2012 presidential election. While both parties agreed that the system was broken and needed reform, they were diametrically opposed in their policies to fix it. The issue of what to do about the estimated 11.5m people currently living illegally in the US in particular divides the parties.

It is estimated that over half of illegal immigrants in the US are of Mexican descent and that 80% are from Latin America. A further 10% are thought to be from Asia. Perhaps unsurprisingly, President Obama won over 70% of the vote from Hispanic voters and Asian American voters.

Some commentators believe that this may have been the decisive factor that won the election for President Obama over his Republican challenger Mitt Romney.

Some senior Republicans believe that, unless the Republicans change their position on what to do about illegal immigration, they will never see another Republican in the White House. Others, however, are so opposed to granting an 'amnesty' to illegal immigrants that they do not seem to mind.

Provisions of the Act

If it became law, the Act would provide that