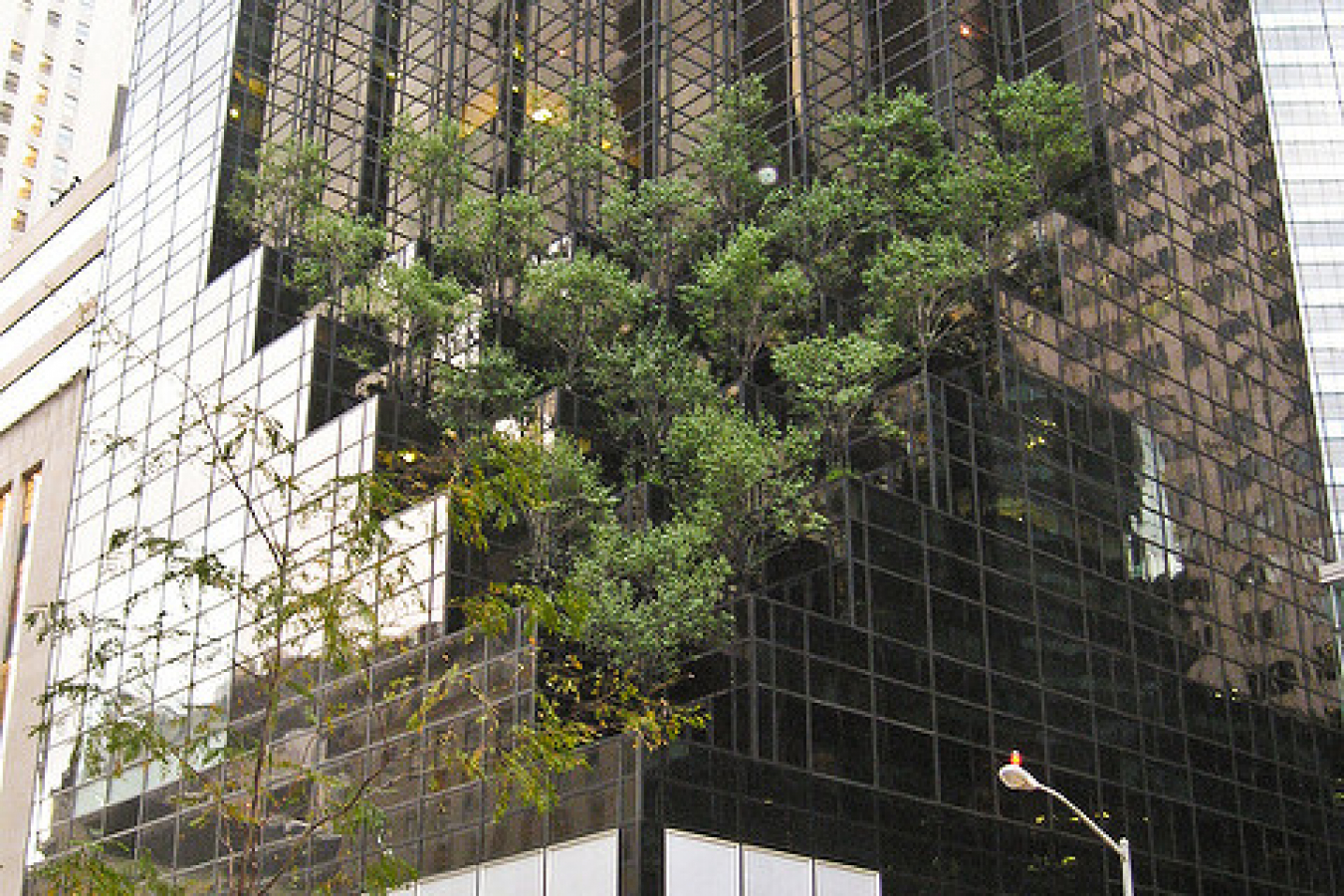 A senior Republican Congressman has said that he is opposed to the creation of a 'pathway to citizenship' for all illegal immigrants in the US. This may signal a hardening of attitudes of Republicans in Congress against immigration reform.

The US Senate passed a bill in June 2013 that would, if it became law, create such a pathway for most of the estimated 11.5m illegal immigrants living in the US. For the bill to become law, however, it must also be passed by the lower house of Congress, the House of Representatives (known as The House).

While a clear majority of American citizens support the creation of a pathway to citizenship, the majority of Republican supporters oppose it. And the House is controlled by the Republicans.

Representative Bob Goodlatte of Virginia, who is the chairman of the influential House Judiciary Committee, has said that he opposes the creation of a pathway. The Judiciary Committee would have to debate the bill and make amendments to it if the House voted on the bill so his opposition is a substantial obstacle to the bill passing.

Over the summer recess of Congress, many pro-reform groups are attempting to put pressure on Republican Representatives to support the reform bill but some are implacably opposed to any reform act that includes a clause creating a pathway.

They say that such a provision would amount to an amnesty and would reward illegal immigrants for their illegal behaviour. They may also fear that their Republican Party members may seek to have them replaced as candidates at the next election by anti-reform alternatives if they vote for the bill.

Immigration has been a hot topic in Washington this year and so many Congressmen and women have spoken out on the subject. While most Republicans have voiced opposition to the Senate's reform bill, and in particular to the creation of a 'pathway to citizenship' for illegal immigrants, some less extreme Republicans take a slightly more conciliatory path.

DREAMers are named after a previous bill aimed at giving this class of illegal resident a pathway to citizenship; the Development, Relief and Education for Alien Minors Act of 2001. This bill, had it become law when it was introduced in 2001, would have provided conditional permanent resident status to some illegal immigrants who arrived in the US as children.

Now, Mr Goodlatte has gone one further than his more moderate colleagues. He has told a right-wing radio host that he opposes the creation of a pathway even for DREAMers.

He told Hugh Hewitt, a radio host whose show is syndicated to more than 120 cities in the US, 'Even for them, I would say that they get a legal status in the US and not a pathway to citizenship that is created especially for them. In other words, they get that legal status if they have an employer who says 'I've got a job which I can't find a US citizen and I went to petition for them…but I wouldn't give them the pathway to a Green Card and ultimately citizenship'.

The Washington commentators Ezra Klein and Evan Soltas, who write the Wonkbook blog for the Washington Post, say that it is likely that Mr Goodlatte has hardened his stance because he is confident that the House Republicans will vote against reform.