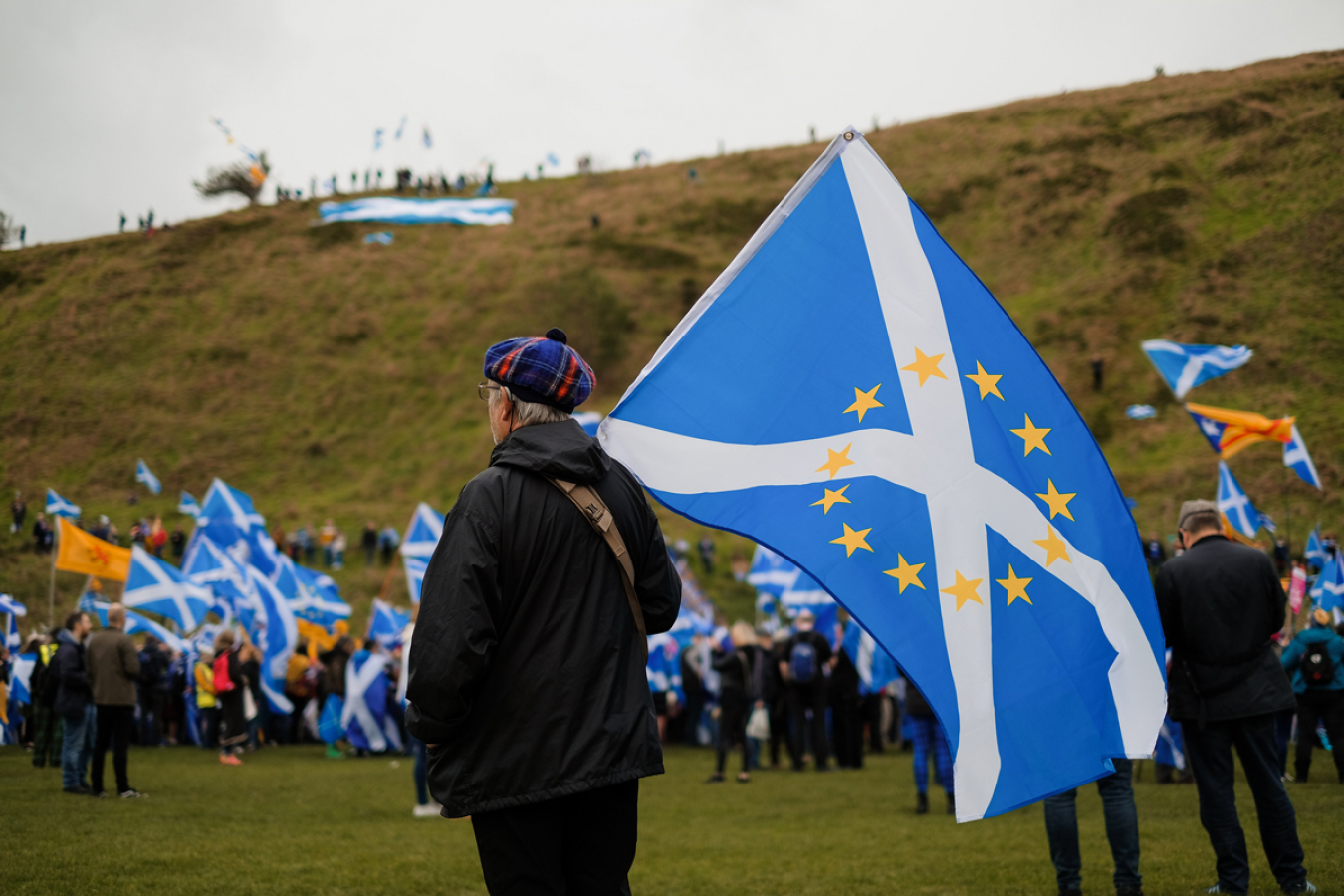 Proposals for a separate UK visa for Scotland have been described as ‘risky’ by a new report. It’s understood that Scottish visa plans would omit the need for employer sponsorship and a salary threshold. Westminster has already rejected the idea of a Scottish visa.

In practice, how likely is it that Scotland will be allowed to have their own UK visa system?  Probably many people gaining entry to Scotland may see it as a backdoor into England and in particular London.  Other countries with regional schemes have had this sort of problem.

The UK visa system for the whole country requires an overhaul.  It remains overly complicated and expensive.

A study carried out by the Reform Scotland think tank and the Scottish Policy Foundation said that Scotland would have to ‘confidently identify other criteria that would predict successful settlement, as the international experience is clear about the importance of employment for successful outcomes’.

The report also warned that there must be a ‘serious debate’ on how Scotland responds to a projected population decline.

Heather McCauley, a former senior civil servant with the Scottish government and former adviser to the government in New Zealand, considered the experiences of New Zealand, Australia, Canada and the United States to find out what Scotland could learn about immigration.

She said: “The programs examined have – on balance – been beneficial, but the benefits are often small.”

Based on current migration levels to Scotland, the country’s working age population should remain stable for the next 25 years, according to McCauley. However, it could drop by around 12% should migration levels fall.

McCauley claims that ‘regionally differentiated policies are feasible’, but arguments are strongest for peripheral areas that would otherwise struggle, with the case for regional differentiation across an entire devolved nation ‘less strong’.

She said: “Clearly, there are particular sectors, occupations and salary levels where requirements and conditions are different to those in the UK as a whole (or the South East in particular).”

“This, however, argues for occupational or sector-specific policies rather than a lower bar for entry across the board. Any differential policy for Scotland that provided on-going settlement rights would have implications for the wider UK, particularly if it involved a lower bar for entry,” McCauley added.

According to McCauley, there are particular concerns over ‘back door entry’ if a Scottish visa is introduced, especially at a time when the UK government is trying to demonstrate that it has control over UK immigration numbers. This concern is likely to be a huge barrier to differentiation.

She said: “Irrespective of Scotland’s constitutional future, its demographics mean that it needs to enter a serious debate about how it responds to projected population decline. Growing the population as a goal in itself, or as a means to economic prosperity, is problematic, even if it were to be feasible.”

“Maintaining population size, and particularly boosting the size and strength of the working-age population, can be supported by immigration, but only in the short term. Other policies to support adjustment to a different age distribution will be much more important,” she added.

Immigration as a ‘fix-all’

McCauley said that while it’s easy to see immigration as a ‘fix-all’ solution, she stressed that policy makers have to be ‘realistic’ about how much it will actually contribute to improving outcomes.

She said: “In considering their strategy and policy, the Scottish government and the opposition parties should consider the full range of costs and benefits for the people of Scotland as well as potential migrants themselves.”

“They should focus primarily on retaining and upskilling their existing population as well as addressing the root causes of challenges such as depopulation in remote and rural areas,” she added.

Meanwhile, the director of Reform Scotland, Chris Deerin, said: “Reform Scotland believes in immigration for economic, demographic and cultural reasons – as has been said, ‘Scotland is not full up’.”

“A healthy level of immigration can improve our nation in welcome and diverse ways. Heather McCauley’s report gives a fascinating insight into what has worked and what hasn’t in other countries, and it’s important that the Scottish government absorbs her findings when setting future policy,” he added.