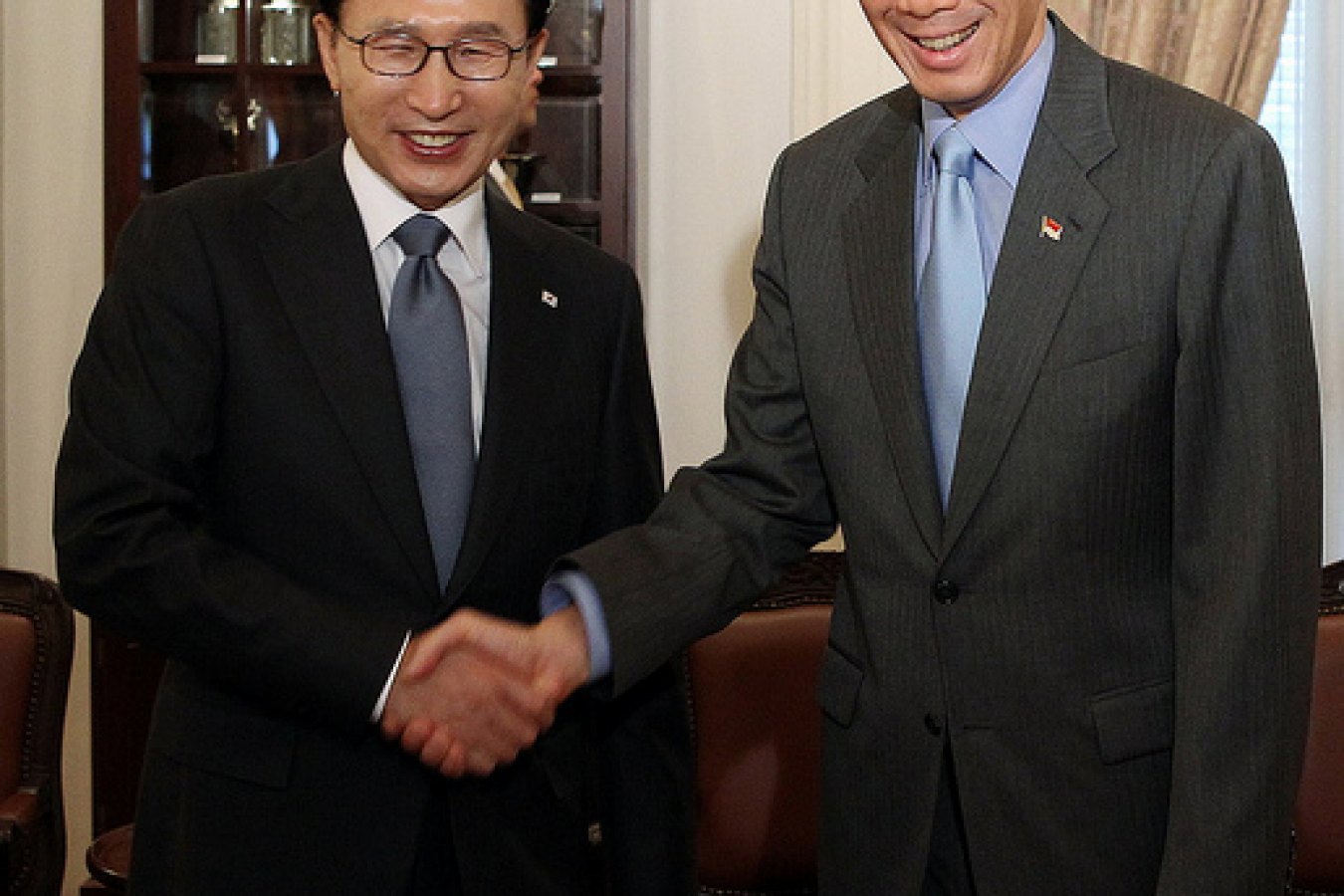 Photo by KOREA.NET - Official page of the Republic of Korea on Flickr

Prime Minister Lee Hsien Loong says that his new cabinet will review issues of concern for Singaporeans, including healthcare, housing, and immigration.

"We will take a totally fresh look at our problems and policies, and rethink what is necessary and best for Singapore's future. We will address the issues preoccupying Singaporeans, such as healthcare, housing, and immigration," Loong said during the swearing-in ceremony of his 15-member cabinet.

Some people in Singapore feel that immigration has resulted in fewer jobs for the native population. Loong has said that skilled migration plays an important role in keeping Singapore ahead of the global game for top talent.

Singapore is one of the World's leading financial hubs and has a large foreign population; People from India, China, the United States, the UK, and from many other countries making Singapore their home.

Foreign workers can settle in Singapore via its Landed Permanent Residence Scheme.

The Landed Permanent Residence Scheme allows skilled migrants with a tertiary education to apply for a work and residence visa. 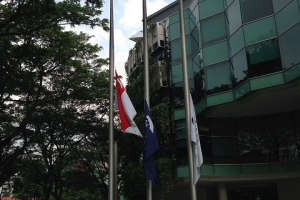