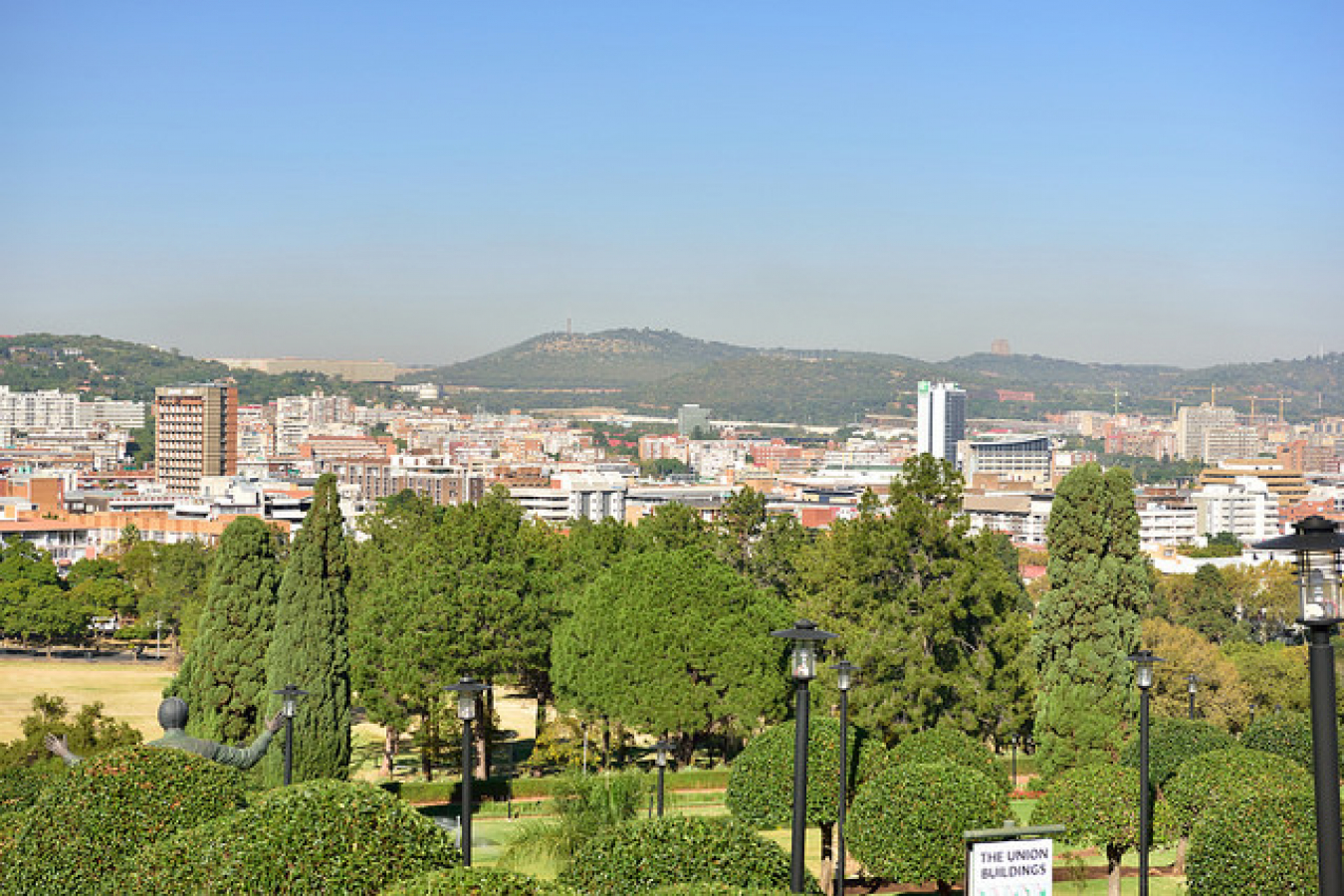 Johannesburg deals with the largest influx of migrants in South Africa and has responded by setting up a help desk to aid those who have made the city their home. It aims to aid migrants on how to access government services, get information on economic opportunities, social networking, counseling, legal advice, and shelter.

The executive mayor of Johannesburg, Amos Masondo, stated that it is time to accept that migrants are an integral part of the city since its foundation. He believes they help to stimulate local economies as well as transfer capital and technology from cities all over the world.

"We recognize that migrants throughout history have made a major contribution to the cities and countries they have gone to," said Masondo.

"As a way of building social cohesion, this facility is another step to ensure that migrants coming to Johannesburg feel they are part of an inclusive city."

Research has shown that migrants, from both inside the country and foreign-born, help to stimulate economies in which they settle and work, and benefit their place of origin by sending money home.

In a recent survey by the Southern African Migration Project (SAMP), it was found that 6.4% of Johannesburg's population was not native to the city, with that figure growing every year.

A spokesperson for the city, Virgil James, said that initially, the help desk would aid migrants whose rights have been violated or were experiencing other forms of harassment.

The desk will also have information for asylum seekers, community programs, and government services.

South Africa in general has had some immigration problems in the past, but in recent years the government has been making progress on improving policies and the experience of new arrivals. 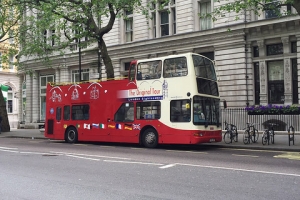 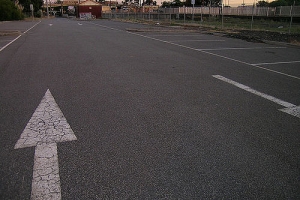