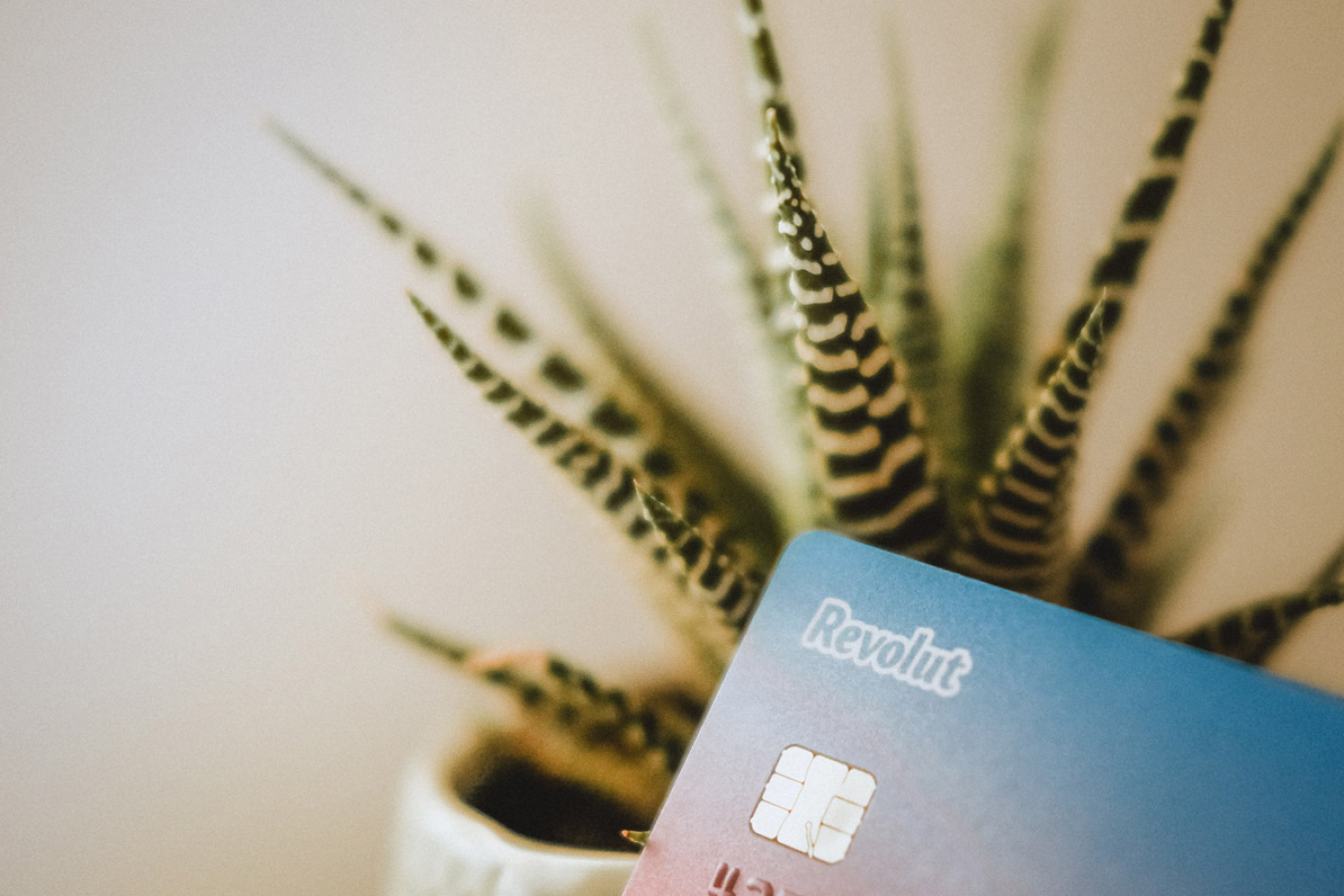 Photo by Sophie Dupau on Unsplash.

Startup companies in the UK banking with Revolut – a British financial technology company that offers banking services – have been banned from securing a UK sponsorship licence to sponsor skilled workers from overseas by the Home Office. Business experts say the Home Office’s decision is counter-intuitive to the UK government’s pro-fintech push.

To qualify for a UK sponsorship licence in the UK, newly-founded companies must provide evidence of a corporate bank account when applying through the government’s new, UK visa and immigration system.

However, Revolut does not hold a full banking licence in the UK. Instead, the tech company uses an ‘electronic money land payments licence’ regulated by the Financial Conduct Authority (FCA), according to a report published by City A.M.

Despite not holding a full banking licence, Revolut has almost four million customers in the UK and boasts half a million business customers globally – many of which are in London’s startup community.

Business experts have questioned the Home Office’s decision to ban startup businesses banking with Revolut from securing a UK sponsorship licence, given that Home Secretary Priti Patel and Prime Minister Boris Johnson have both publicly stated that they are ‘committed to growing business access to the world’s brightest and best’.

Mr Young told City A.M.: “The ban will hold back huge numbers of startups who want to employ the best people from around the world and has caused us a massive headache with our own hiring plans.”

The head of Revolut business, James Gibson, said: “We count many startup companies among the thousands of Revolut business customers, including a number of unicorns. We are surprised and sorry to hear that sponsor licence applications are being rejected because of banking with us.”

“We will be reaching out to the Home Office as a matter of urgency to see if we can enable the government department to update its processes,” Mr Gibson added.

A spokesperson for the Home Office said: “Startup employers can apply for an employer sponsorship licence if they can demonstrate that they have a current, corporate bank account with a High Street bank regulated by the appropriate financial authority in the country in which it operates and as long as the institution meets the other necessary requirements.”

Following Britain’s exit from the European Union, UK companies have been required to bear the burden of sponsorship costs for UK visa applicants from the EU. While most larger companies are able to absorb the additional costs, smaller enterprises are forced to miss out on skilled overseas talent because the fees are too high.

To bring an EU employee with a spouse and two children (a family of four) to the UK can cost as much as £20,000 in sponsorship fees. Such costs are a huge burden for smaller companies, which many say are effectively a ‘tax on skills’. 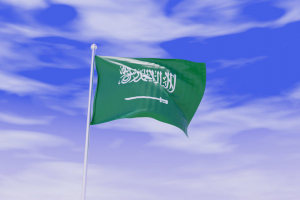