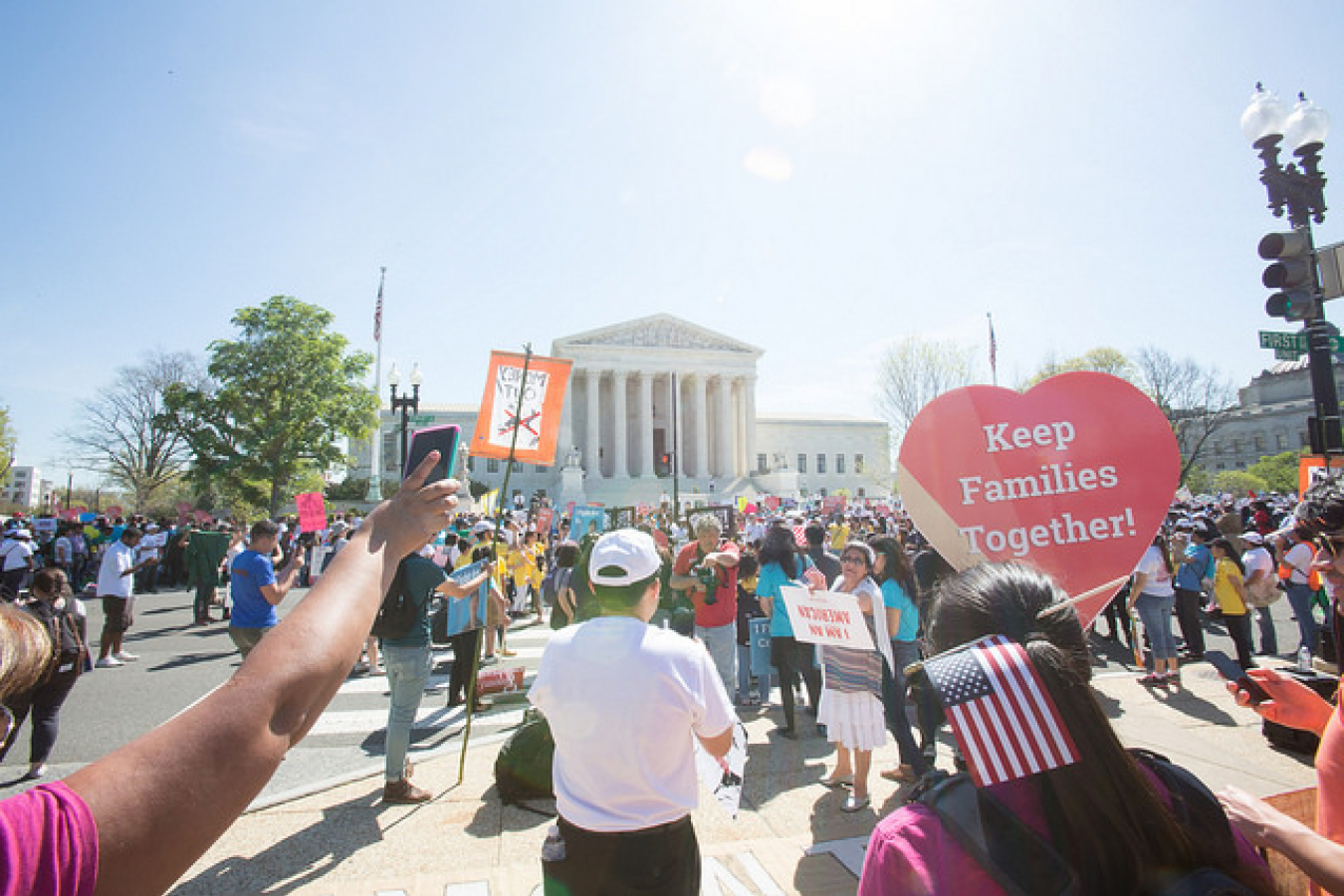 2007 was a busy year for immigration news. Some major changes were introduced to immigration regulations in various countries and plans were introduced for further changes in 2008 and beyond. In addition, 2008 marks workpermit.com's 20th year providing assistance for people wishing to live and work abroad!

New Zealand made quite a few changes to its Skilled Migrant Category on 30 July 2007. A number of bonus points were adjusted to meet their labor market needs, including awarding more points for recognized qualifications and work experience in areas of expected future growth sectors. Bonus points for previous skilled employment, qualifications, and 2-5 years of work experience were doubled.

Following New Zealand, Australia implemented sweeping changes to its General Skilled Migration program on 01 September 2007. The changes included streamlining the different visa subclasses from 15 to 9, awarding more points to migrants with excellent English language skills, and awarding more points for work and education experience gained in Australia. Australia reduced the number of visa subclasses to make it simpler for migrants to decide what visa best suits them.

The country also witnessed a shakeup in leadership. In early 2007, Immigration Minister Amanda Vanstone was sacked in favor of Kevin Andrews, who served most of the year before being replaced by Senator Chris Evans after the Australian Labor Party took power on 03 December 2007.

Ireland overhauled its immigration policy in February as a response to its growing popularity as a destination for migrants. The country introduced its own Green Card immigration scheme for non-EU nationals with a job offer and made changes to its existing Work Permit scheme.

In either case with the Irish Green Card, the employer does not have to prove to immigration authorities that an EU/EEA or Swiss national could not be found first. For those who cannot come under the Irish Green Card scheme, the Irish Work Permit scheme allows employers to hire non-EU workers for jobs above 30,000 euros a year. However, a "labor market needs test" must be performed first to make sure a suitable Irish or EU/EEA national could not be found.

For people wishing to study abroad, 2007 saw many adjustments by various nations to make it easier for foreign students to immigrate permanently.

The United Kingdom introduced the International Graduates Scheme on 01 May 2007. This scheme allows foreign students of UK educational institutions to remain in the country for one year after graduation and work. The new scheme replaced the previous Science and Engineering Graduates Scheme, which only allowed the extensions for students of those two disciplines.

Ireland also introduced a similar program, called the Third Level Graduate Scheme. This scheme allows graduates of Irish educational institutions to live and work in Ireland for six months after completion of their studies.

Foreign graduates in both the UK and Ireland who take advantage of either scheme can switch over to more permanent immigration schemes at any time.

Looking Towards the Future

While a lot of rules and schemes were introduced or updated in 2007, the year also saw many announcements of things to come in 2008 and beyond.

The UK will implement what they call the biggest overhaul of immigration law in 75 years by introducing a points based system that will encompass all immigration routes into the country. The new system will be broken into 5 "tiers", with Tier 1 covering highly skilled workers and replacing the Highly Skilled Migrant Programme (HSMP). Tier 2 will be for skilled workers with a job offer. Tiers 3,4 and 5 will encompass unskilled workers, students, and Working Holiday Makers.

The European Union announced in October that they need 20 million migrants over the next two decades to provide enough working age people to offset the effects of an aging population. The European Commission has proposed a "blue card", good for a renewable two years, which will allow a skilled migrant to work in and bring family to the European Union.

If the blue card is renewed after two years, the worker could move to another EU state if they can find work there as well. While not all EU member nations are expected to sign on to the proposal, nations such as France, Italy, and Spain support the blue card proposal.

2007 also saw many changes to borders and regulations affecting the movements of peoples. The United States tightened its borders, requiring passports for travel to and from Canada, Mexico and the Caribbean. In a different vein, Canada removed visa regulations for nationals of Latvia and the Czech Republic in response to EU complaints, and has promised to do the same for other new EU-member nations.

On the subject of EU enlargement, Bulgaria and Romania joined the bloc on 01 January 2007, raising the European Union to 27 member nations. The Schengen Zone also enlarged during 2007, adding the Czech Republic, Estonia, Hungary, Latvia, Lithuania, Malta, Poland, Slovakia, and Slovenia to the list of Schengen countries.

2007 has been an exciting year with many new pathways opened for people wishing to start another life in a new country. 2008 is expected to bring many more changes and exciting possibilities and workpermit.com, with our 20 years of experience, will be there to help. We wish everyone a happy New Year!