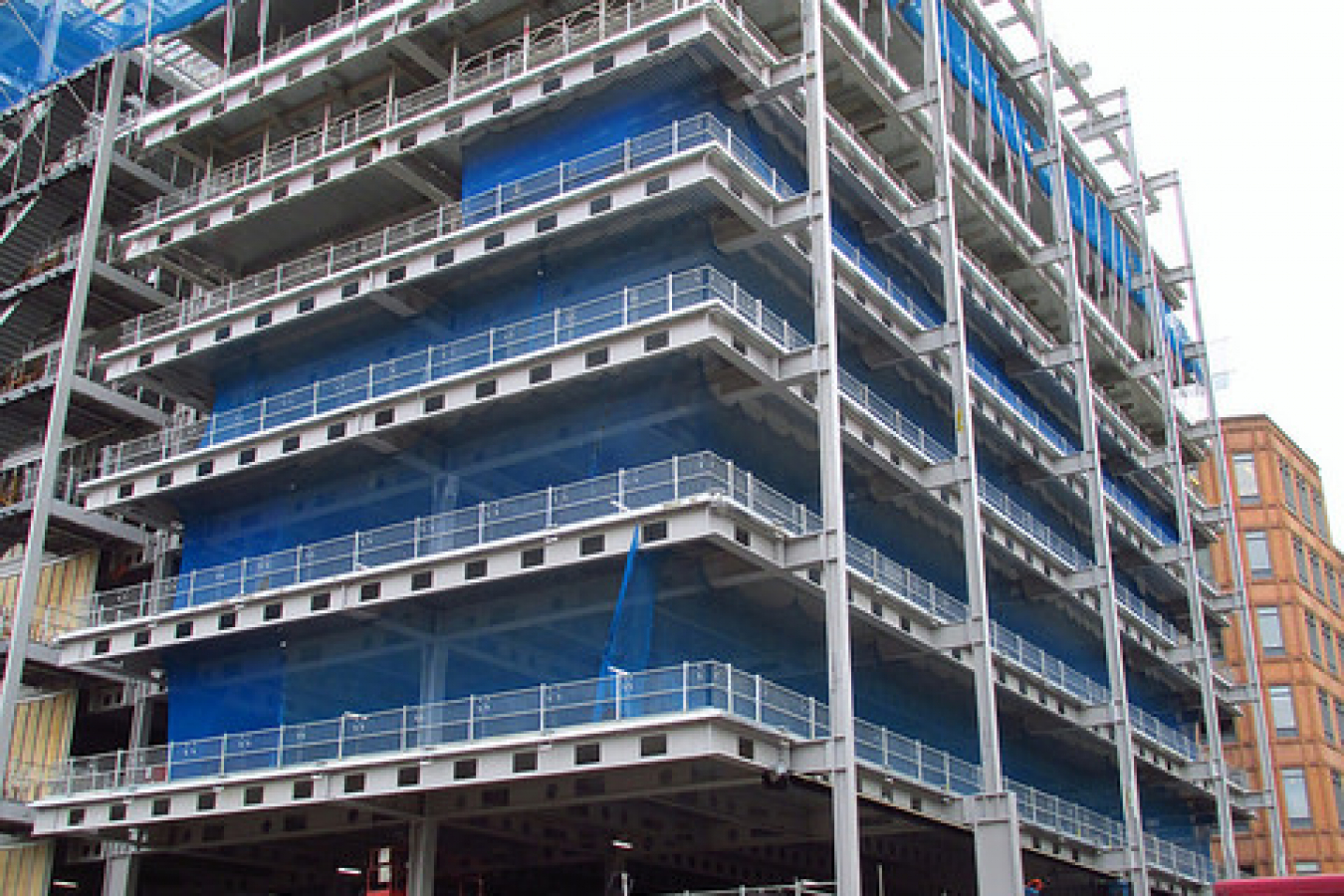 In an interim report, the Commission on Integration and Social Cohesion is recommending that spouses of immigrants into the United Kingdom "should" have to pass an English language test to qualify for immigration.

Communities Secretary, Ruth Kelly, set the commission up during the summer of 2006. A final report is to be sent to Ms. Kelly in June of this year, but the interim report released this week indicates that it will recommend that spouses demonstrate some ability with English before being allowed to join their family in the UK.

In addition, the interim report is suggesting that existing translation services be cut to prevent newcomers from using them as a "crutch" to avoid learning English.

At the same time that it suggests cutting such an assistance program, the report characterizes language as the single largest barrier to community relations, and asks if enough is being done to integrate foreign migrant workers and spouses into British society.

"If you can't speak English - whether you are a new migrant or someone who has lived here for years - you are on a path to isolation and separation," Commission Chair Darra Singh is quoted as saying.

"Language support offered to spouses from abroad is therefore of real interest - should we be asking whether they should speak English before they get here?"

He warned that if immigrants fail to pick up English "soon" after their arrival, they might never do so. "Those who can't speak English find other ways of getting by and, if English is not learnt quickly, then the chance of ever learning the language diminishes rapidly."

"Learning English is clearly the responsibility of the individual, but local authorities, central government and employers have a key role in supporting migrants to improve their language skills." He characterized the translation services as potentially hindering in the long-term, rather than helping, immigrants entering the country.

"Translation should never be a substitute for learning English in the first place."

The Commission on Integration and Social Cohesion was set up to advise the government in the wake of the 7/7 bombings in 2005.

Mr. Singh said the Commission would produce guidance to ensure that translation services helped newcomers adapt to life in the UK after their arrival, but to also ensure that such services not become a substitute for learning to communicate

Research has found that when UK nationals who speak English only poorly - or only outside the home - marry non-English speakers from outside Britain, they often go on to form family units where English is never spoken fluently, denying them the possibility to integrate properly.

The final report is expected to make recommendations how to break down local barriers to integration, including support for language skills, and include an assessment of local areas and employers that are already delivering excellent services.

At the end of January, the University and College Union (UCU) was surprised at the strength of a turnout for a meeting as part of a campaign for free language tuition.

The Labour Party determined recently that the demand for free tuition for English for Speakers of Other Languages (ESOL) had become "overwhelming" and that maintaining the program had become "simply unsustainable." Universal entitlement will end from August.

However, the UCU began a campaign to persuade the government to restore the right of free ESOL. Response has been far stronger than they expected. More than 50 organizations were represented by more than 150 people at one of their first meetings.

The majority of the 50 organizations represented teachers for ESOL. However, included also were such as the Children's Society, the Refugee Council along with a sprinkling of unions, including the general union, the GMB, and Usdaw, the shop workers' union.

The program was cut back so that asylum seekers aged 19 or older will no longer be eligible. The logic is that approximately half of those cases are rejected, and that 80% of cases are determined within eight to nine weeks.

Labour's position is that the free ESOL courses will be made available to asylum seekers with "the greatest need" after they are granted leave to remain and that, in the cases of other migrants, they and their employers, should contribute to the cost. Tax deductions are being touted as the primary method to accomplish this.

The UCU takes the position that the government wants to encourage greater community cohesion and welcome the economic contribution of migrant workers. Yet, with such cuts in programs, it is simultaneously placing unnecessary obstacles into the paths of many who need to and are trying to improve their English.

It is in the best interest of the government to help them, since they will then contribute more to their community and the economy.

Suggesting that low-paid migrant workers utilize some system of tax credits to pay for ESOL is disingenuous, according to campaigners. The claims process is so complex that 50% of UK citizens eligible for tax credits generally don't bother. Immigrants without top level English skills are effectively banned from navigating the tax codes without assistance. The 20-page application form is tough enough to understand for people fluent in English; it is far beyond most people who need ESOL in the first place.

On 28 February, the campaign will go to parliament to lobby the government. 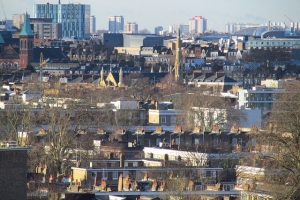