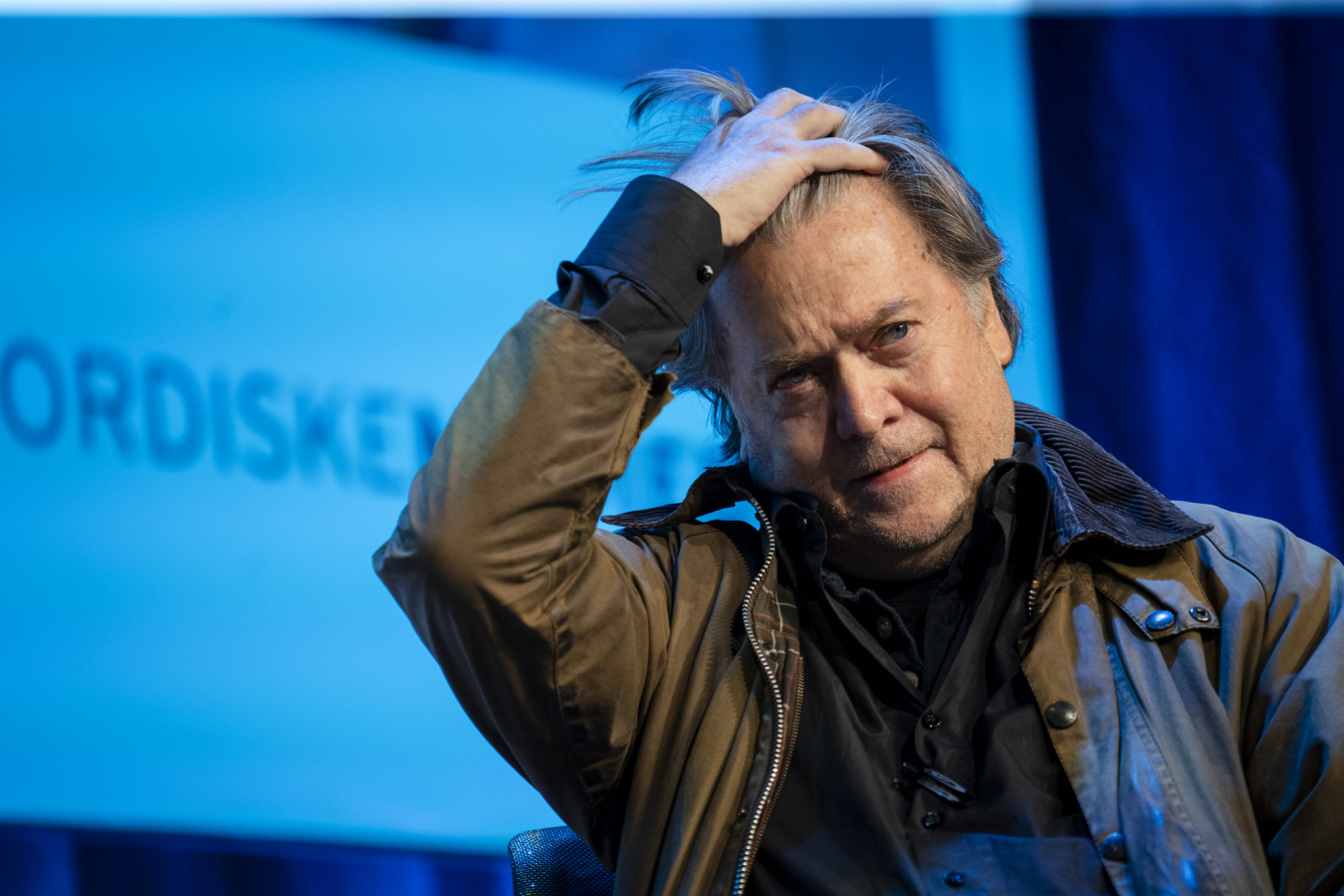 Has there been a single US President in history with more friends and associates who have been arrested as Donald Trump.  Steve Bannon, former Trump Chief Strategist, has now been arrested over fraud allegations relating to a fund for the controversial border wall with Mexico to keep out migrants.  The following Trump people have admitted to or been found guilty of various offences:

Steve Bannon has been a controversial figure and has had the support at times of racists, neo-nazis and other extreme-right wing personalities such as David Duke former grand wizard of the Knights of the Ku Klux Klan.  Steve Bannon is a founder of extreme right-wing Breitbart News.   In August 2016 well known American Neo-Nazi Richard B Spencer had the following to say about Breitbart News:

This whole situation is a bit ridiculous.  Trump and his extreme right wing friends constantly complain that more needs to be done to keep out “undesirable” immigrants.  It is a bit hypocritical when so many of Trump’s friends and associates are involved in really dodgy behaviour.

Former Trump adviser Steve Bannon has been arrested and charged with fraud relating to funds for the US President’s controversial border wall. Bannon, along with three others, allegedly defrauded hundreds and thousands of donors who contributed to the ‘We Build the Wall’ campaign.

Bannon was arrested in New York, accused of skimming donations from We Build the Wall, an online fundraising campaign that received funds to construct Donald Trump’s wall at the US southern border with Mexico.

The former Trump adviser reportedly received more than $1 million from the campaign through a non-profit organization that he controlled. Bannon pocketed hundreds of thousands of dollars to cover his personal expenses, according to federal prosecutors.

Three other men were arrested alongside Bannon, including Brian Kolfage, Andrew Badolato and Timothy Shea, who have also been accused of attempting to defraud the non-profit, which is said to have raised more than $25 million.

It’s understood that the charges are listed in an unsealed indictment held by the federal court in Manhattan.

Bannon and the three other men have been accused of ‘orchestrating a scheme to defraud hundreds of thousands of donors’, as part of an online crowdfunding campaign to fund construction of Trump’s wall.

During the final few months of Trump’s presidential election campaign in 2016, Bannon served as the chief executive officer and was later deployed as the President’s chief strategist in the early months of Trump’s administration. Bannon was eventually fired as a top adviser in the summer of 2017. However, Trump has continued to speak highly of him.

Acting US attorney, Audrey Strauss, said in a statement: “The fund capitalized on donors’ interest in building a border wall while instead funneling millions of dollars to fund the “lavish lifestyle” of “We Build the Wall” founder and public face Brian Kolfage.”

The inspector in charge, Philip Bartlett, said: “As alleged, not only did they lie to donors, they schemed to hide their misappropriation of funds by creating sham invoices and accounts to launder donations and cover up their crimes, showing no regard for the law or the truth.”

“This case should serve as a warning to other fraudsters that no one is above the law, not even a disabled war veteran or a millionaire political strategist.”

GoFundMe We Build the Wall campaign

Set up by Kolfage, a military veteran, in 2018 as a GoFundMe campaign, We Build the Wall was seemingly driven by anti-immigrant sentiment. Kolfage has previously referred to people entering the US at the southern border, without documents, as terrorists and drug traffickers.

The military veteran has also branded people opposed to the border wall as ‘cartel collaborators’. A video was created to promote the campaign on YouTube showing metal barricades being erected, which attracted anti-immigrants donors.

$22 million of the campaign’s $1 billion goal had been reached by the spring of 2019. However, the campaign has repeatedly flouted rules. Last year, a private border wall was built in south Texas, despite a court injunction ordering that work be suspended.

Kolfage “repeatedly and falsely assured the public that he would ‘not take a penny in salary or compensation’ and that ‘100% of the funds raised … will be used in the execution of our mission and purpose’”, according to prosecutors.

Prosecutors said in a statement that Bannon had publicly declared his non-profit to be a ‘volunteer organization.’

Kolfage is alleged to have ‘covertly stolen funds totalling more than $350,000 given by donors to the We Build the Wall campaign. To cover their tracks, those involved ‘devised a scheme’ to redirect money skimmed from the campaign to the military veteran via a non-profit and a shell company controlled by Shea. 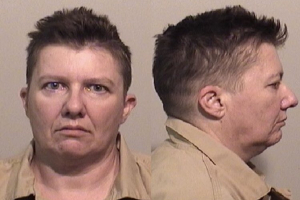 Comments (0)
Comments by Sanwar Ali : In the ricin laced letter sent to President Trump Pascale Ferrier referred to him as the “Ugly Tyrant Clown”. Donald Trump is not the only one who has been sent ricin... 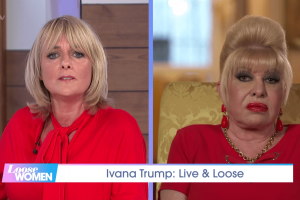 Comments (0)
Comments by Sanwar Ali : The Southern Poverty Law Center has stated that white nationalist hate groups have grown 55 percent while Trump has been President. They have said that there is a "surging"...