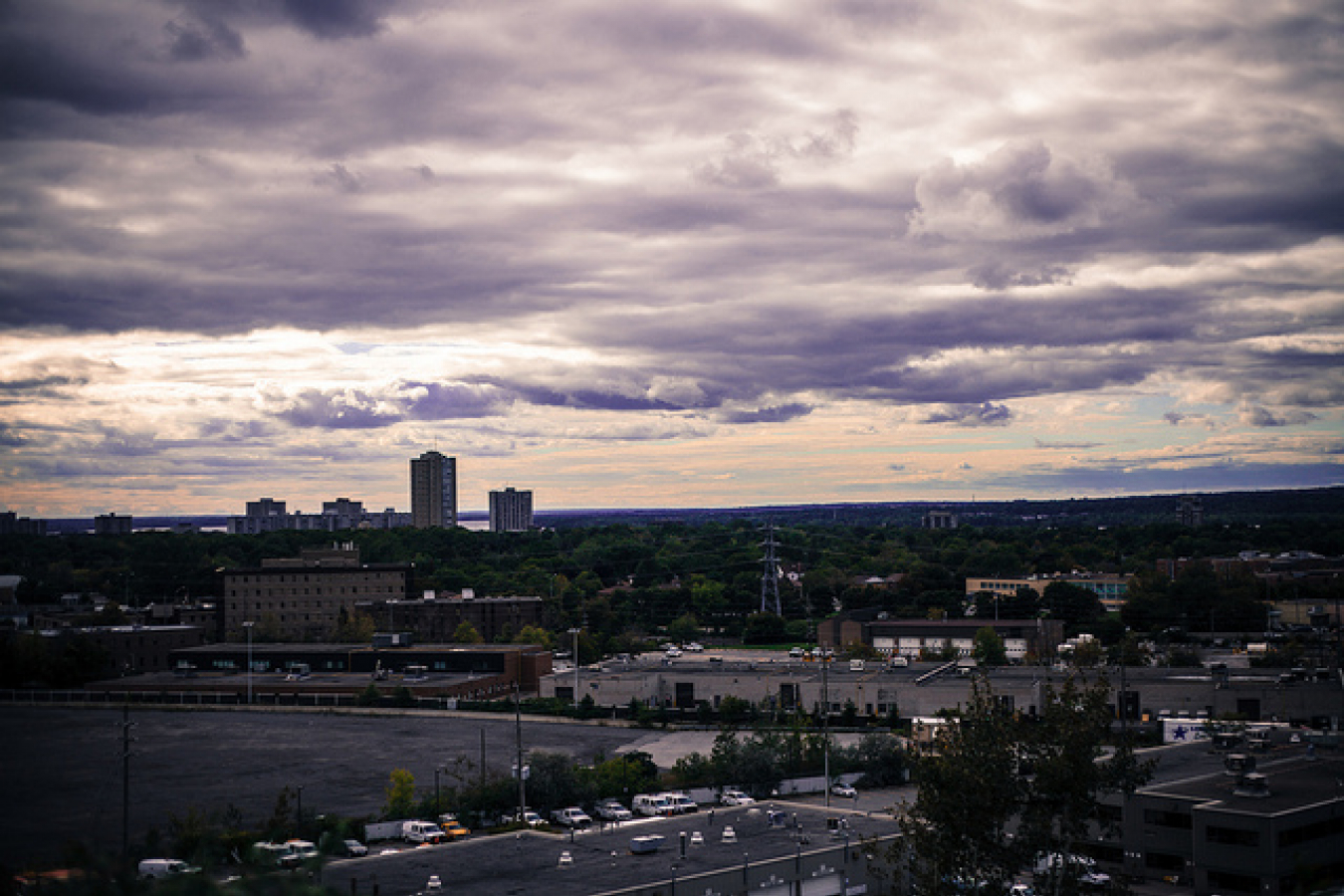 Industry bodies for the Canadian tourism and education industries say that, if the strike is not resolved, visitors and students are likely to consider going elsewhere. Canada has been attracting increasing numbers of Chinese and Mexican visitors in recent years.

PAFSO is the union for Canadian government staff who work in other countries. Its members include immigration staff as well as diplomats, lawyers and economists. PAFSO members have been engaged in industrial action since June 6th.

Union will escalate industrial action if its demands are not met

There has been a series of co-ordinated walk-outs by PAFSO members. The union warns that its action will escalate if its demands are not met. The union says that its members are paid between CAN$3,000 and $14,000 per year less than government workers in other departments who do similar work.

Members have been working shorter hours, PAFSO has 1,350 members. 320 of these are visa and immigration officers working in visa processing offices in Beijing, Shanghai, Delhi, Chandigarh, Mexico City and Manila in the Philippines.

The Canadian government does not seem ready to back down to prevent further action. It says that PAFSO staff have other benefits such as a contribution to their dry cleaning bills, free vehicles, and an 'incentive allowance' for working abroad. These, the government says, compensate for their slightly lower salary.

Since June 6th, the waiting time for visas in Mexico and China has increased from between five and ten days to over six weeks. David Goldstein of the Tourism Industry Association of Canada said 'coming at this time of year, it's going to be devastating. If it's going to take 90 days to get a visa, people are going to be looking for other locations'. He warned that the disruption would be likely to cause long-term reputational damage.

Canadian schools and colleges have also begun to complain that their non-Canadian students are now contacting them with concerns they will not get visas in time for the academic year's start in September.

Citizenship and Immigration Canada, the Canadian department with responsibility for issuing visas, says that it has contingency plans in place but the union says that, even so, the number of visas being issued at overseas offices is down by 75%.

A CIC spokeswoman advised anyone wanting to apply for a Canadian visa to apply as far in advance as possible to avoid getting caught by the backlog. She said that humanitarian applications would be given priority. 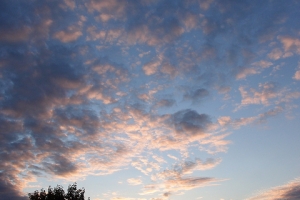 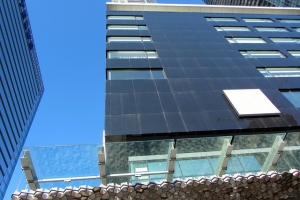 Comments (0)
A strike by Canadian visa and immigration staff has continued into its fourth month; there is currently no sign of the dispute being resolved. Some overseas students at Canadian universities are...