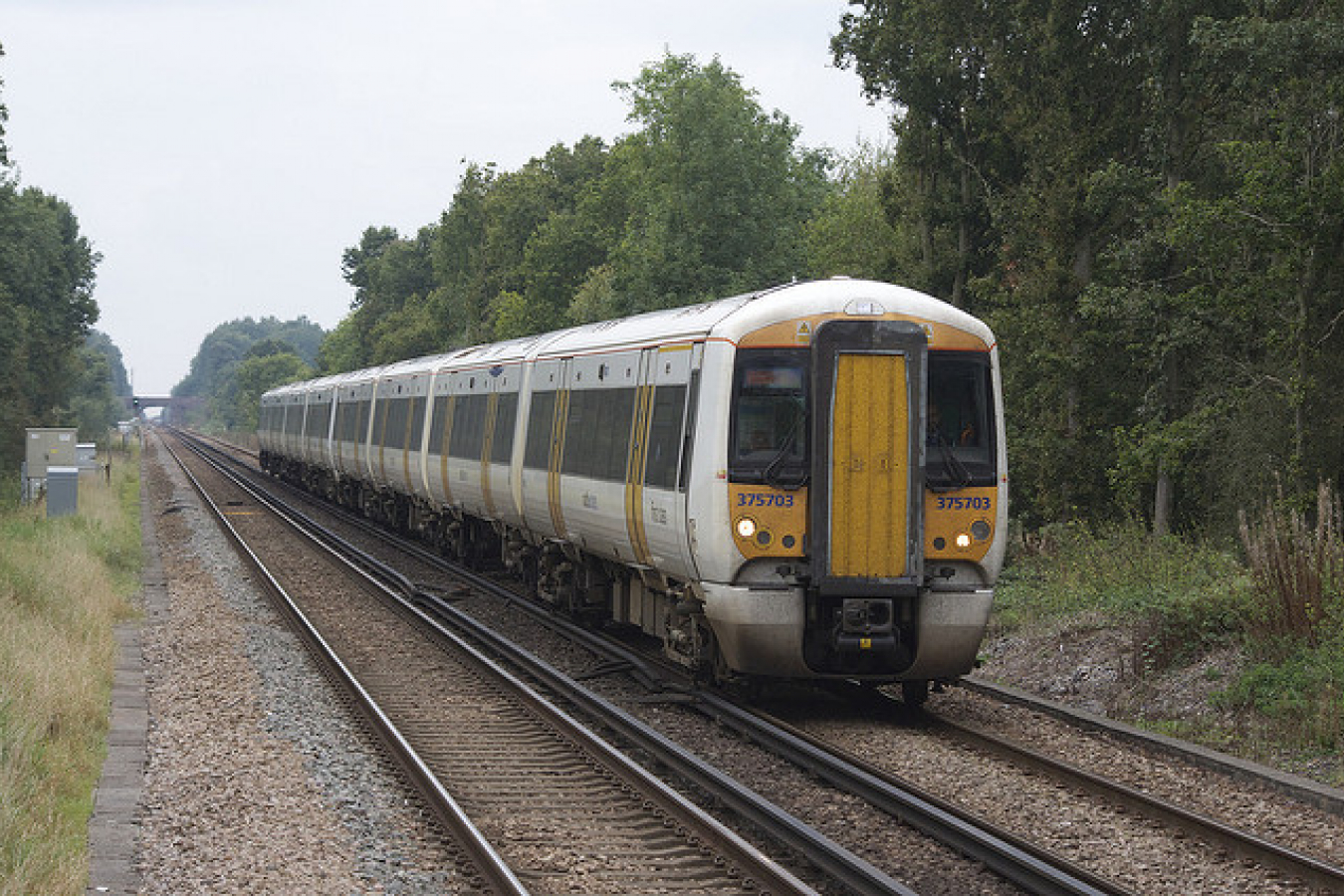 Top people in the UK education sector are warning the Government that restrictions on student immigration will adversely affect British universities.

A consultation on whether the Government should tighten the reigns on student immigration for non-EU students taking below-degree level courses is currently underway.

According to official UK immigration statistics, the UK admitted approximately 180,000 foreign students taking below degree-level courses in 2009. The Government thinks that many of these students intend to stay in the UK permanently. It is currently the case that many students can stay on for an extra two years in the UK under the Tier 1 Post Study Work (PSW) visa. However, it is likely that Tier 1 (PSW) will be discontinued soon.

Education leaders are warning Ministers that making student immigration more difficult will force some institutions to close down. The UK's reputation as one of the best Countries in the World in which to obtain an education could be damaged as it gains an image for not being welcoming enough to foreign students. 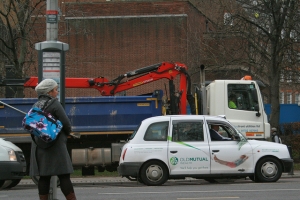 Comments (0)
Sir Leszek Borysiewicz, Vice Chancellor of Cambridge University, whose parents were born in Poland has called the UK government's immigration restrictions "one of the biggest threats" to the UK's...