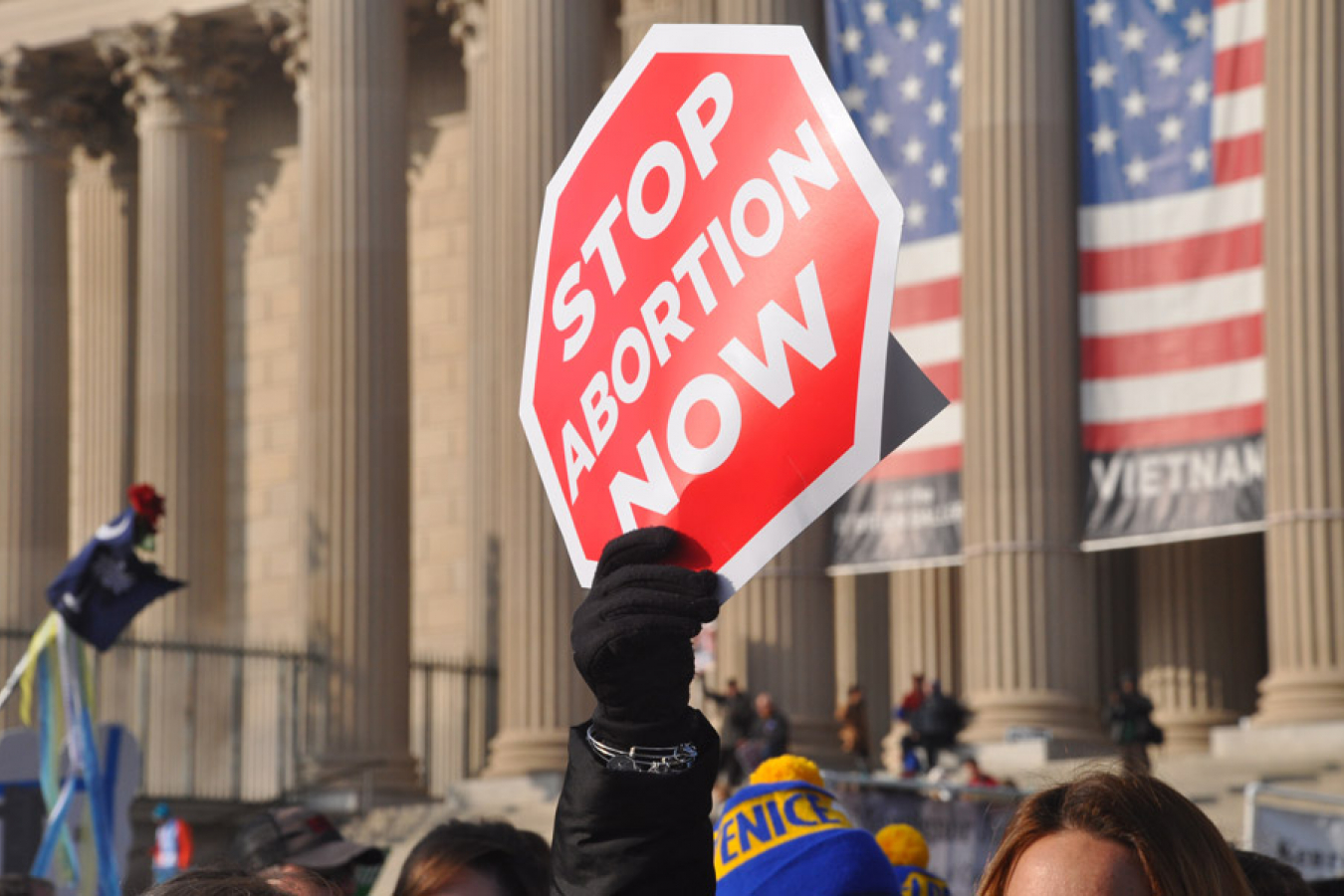 Photo by Maria Oswalt on Unsplash.

Following a US Supreme Court ruling to make abortion illegal in America, overturning Roe vs Wade, thousands of people across the UK have signed a petition calling for emergency UK visas for women seeking an abortion in Britain. The recent Supreme Court ruling is expected to result in abortion bans in approximately half of American states.

For the petition to be considered for debate in Parliament, the petition must reach a minimum of 100,000 signatures.

Abortion at risk in some parts of the world

The petition states: “Access to abortion is at risk in certain parts of the world, and there are pregnant people at risk of gender-based violence who need sanctuary. The government should ensure safe passage into Britain for those who are unable to get an abortion overseas, or are at risk of prosecution for doing so.”

Pro-abortionists in the UK have told MPs that far-right American groups wanting to roll back UK abortion protections will be given ‘renewed impetus’ following the US Supreme Court ruling.

Former Labour minister Dame Diana Johnson warned that the decision in the US to end constitutional protections for abortion that have been in place for nearly 50 years could see abortion laws in the UK targeted.

Dame Diana has pushed for the UK government to introduce buffer zones near abortion clinics and offer assurances on their commitment to protecting the rights of women to ‘bodily autonomy’.

Dame Diana asked Foreign Office Minister Amanda Milling: “Can the minister confirm that the UK government will continue to support and fund reproductive healthcare programmes, including access to terminations around the world, in light of this [the Supreme Court] decision?”

“With far-right American groups already organising on rolling back the 1967 Abortion Act in this country, this decision will give them renewed impetus for their work. So, will the government look again at protecting women attending abortion clinics through the introduction of buffer zones, as proposed by (Rupa Huq, Labour MP for Ealing Central and Acton)?” Dame Diana added.

“Finally, will the government confirm its commitment on women’s rights to access reproductive healthcare – including abortion – and if the government plans to change human rights legislation in the UK, that it will completely safeguard the rights of women to bodily autonomy,” Dame Diana went on to ask.

Ms Milling, responding to the US Supreme Court’s decision, said: “As the Prime Minister said recently, he felt – and I share the view – that this is a big step backwards.”

“In relation to our position on sexual reproductive health and rights, including safe abortion, the UK is proud to defend and promote universal and comprehensive sexual and reproductive health and rights, which is a fundamental to unlock the potential agency and freedom of women and girls. We will continue to push for strong supportive language in the UN and other international agencies,” Ms Milling added.

Hannah Bardell, the SNP MP for Livingston, said: “The creep of the religious right, its funding and its misinformation, is seeping into other areas across the world in terms of equalities, in terms of same-sex relationship and trans healthcare.”

“So, instead of a Prime Minister who is pandering to their rhetoric, will her and her government do as our First Minister has done, and be outspoken… to challenge this right-wing creep and put in buffer zones?”

Ms Milling responded saying: “Buffer zones are a matter for the Home Office and is something that they keep under review.”

Meanwhile, former Conservative minister Jackie Doyle-Price said: “The UK must lead by example and reform its own abortion laws to ensure that they are in the interests of women’s health.”

“However, we are in no stronger position to lecture the United States about this because we have done much the same ourselves,” Doyle-Price added.

Milling said: “Any vote on future abortion laws would be a matter of conscience.”

Labour Shadow Foreign Secretary, David Lammy, said: “What is happening in America, and it is happening in our own country, is an organised hard-right and global political movement that is seeking to overturn the rights hard-won in the 20th century.”

Responding to Lammy’s comments, Conservative MP Danny Kruger, said he would ‘probably disagree’ with other MPs about the Supreme Court decision. Mr Kruger said: “They think that women have an absolute right to bodily autonomy in this matter, whereas I think in the case of abortion that right is qualified by the fact that another body is involved.”

As MPs tried to shout him down, Kruger added: “I would offer to members who are trying to talk me down that this is a proper topic for political debate and my point to the frontbench is I don’t understand why we are lecturing the United States on a judgment to return the power of decision over this political question to the states, to democratic decision-makers, rather than leaving it in the hands of the courts.” 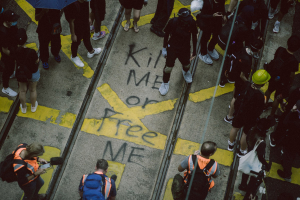