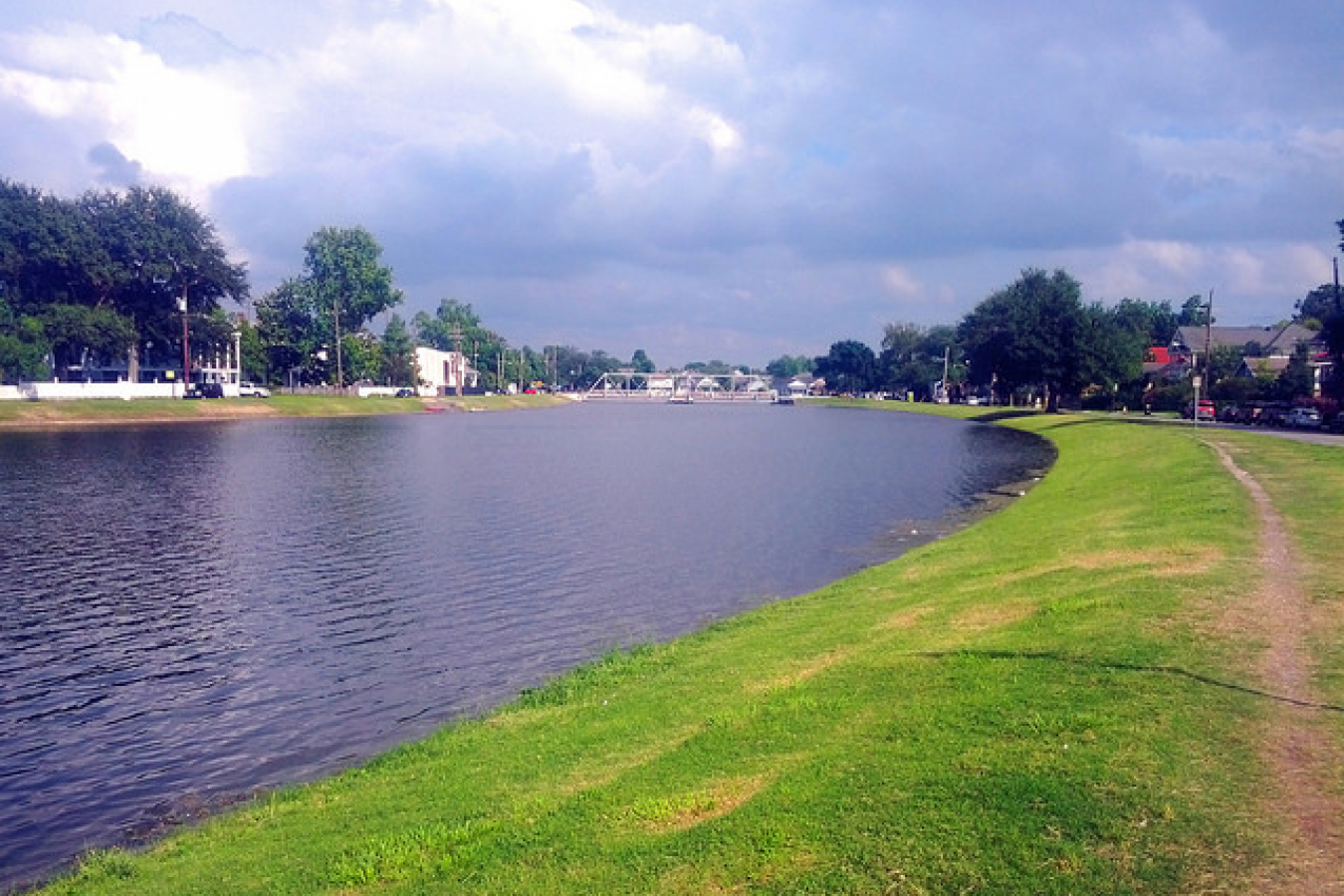 Poor countries across Africa, Central America and the Caribbean are losing sometimes staggering numbers of their college-educated workers to wealthy, industrialized democracies, according to a World Bank study made public this week.

Its conclusions are based on a far-reaching survey of census and other data from the 30 countries that belong to the Organization for Economic Cooperation and Development, which counts most of the world's richest nations among its members.

Researchers found, for example, that a quarter to almost half of the college-educated nationals of Ghana, Mozambique, Kenya, Uganda, Nicaragua and El Salvador live in member countries. For Haiti and Jamaica, the number rises to more than 80 percent.

In contrast, less than 5 percent of the skilled nationals of the great behemoths of the developing world - India, China, Indonesia and Brazil - live in a member country.

The World Bank's study is part of a broader intellectual discussion about the role that migration plays in the development of poor countries. Scholarly research has tended to focus more on the impact of foreign aid, global trade and foreign investment, but there is a growing sense that the movement of people is also a major and little-understood factor.

The bank's book published today, "International Migration, Remittances & the Brain Drain," also presents an analysis of the impact of the money that migrants from Guatemala, Mexico and the Philippines send home, typically to their families.

This flow of money, known as remittances, helped reduce poverty in those three countries, household survey data showed. In Guatemala, rural families receiving the money spent more on education and less on consumption.

But in Mexico, children in migrant families actually got less education than those of nonmigrants, possibly because their families believed that they would eventually migrate to the United States for unskilled jobs that do not reward higher levels of learning.

While the money that poor and working-class immigrants send home helps relieve the poverty of their families, some experts worry that the flight of skilled, educated workers from poor countries can be crippling in particular professions, especially in health and education, and may shrink the middle class needed to build a nation.

The number of people from across the developing world who have at least some college education and live in an O.E.C.D. country almost doubled, to about 12 million, from 1990 to 2000. The bank's statistics do not include migrants to the wealthy oil-producing states of the Middle East.

A Yale University economist, Mark Rosenzweig, argues that the bank's measurement of brain drain is inflated because it does not exclude immigrants who moved to a rich country as children, or who got their college educations there, and also says it is distorted because these factors vary from country to country. Survey data on immigrants from Jamaica, for example, show that almost 4 out of 10 came to the United States before the age of 20, he said.

Bank researchers say they are now trying to gather such data, although it is not available for many countries, and acknowledge that it would be useful to know where migrants were educated. But they and other experts outside the bank say its data still offers the most comprehensive - though admittedly rough and incomplete - sense yet of the magnitude of the brain drain from poor countries.

They say the patterns of migration suggest that a massive flight of educated people is damaging many small to medium-sized poor countries, while the largest developing countries, with their deep pools of talent, are better able to weather much smaller proportional losses of talent - and even benefit from them when their skilled workers return, or invest in their native lands.

"For a country with a third of its graduates missing, one has to worry," the director of the World Bank's research department, Alan Winters, said.

The exodus of skilled workers from poor countries is clearly a symptom of deep economic, social and political problems in their homelands. Jagdish Bhagwati, an economist at Columbia University, who migrated from India in the late 1960's, said immigrants are often voting with their feet against ill-governed states and dysfunctional economies. They get their government's attention by the act of leaving.

"If you stay, you don't have any bargaining power at all," Professor Bhagwati said.

But some scholars are beginning to ask whether the brain drain may also fuel a vicious downward cycle of underdevelopment - and cost poor countries the feisty people with the spark and know-how to resist corruption and bad governance.

Devesh Kapur and John McHale argue in their book, "Give Us Your Best and Brightest," published last week by the Washington research group Center for Global Development, that the loss of institution builders - hospital managers, university department heads and political reformers, among others - can help trap countries in poverty.

"It's not just the loss of professionals, it's also the loss of a middle class," said Mr. Kapur, an associate professor of government at the University of Texas at Austin.

But the question of what can be done to lessen the damage is vexing - and gets into difficult questions of whether to limit the migration of skilled workers. Over the past decade, rich nations, including the United States, Canada, Britain and Australia, have sought through immigration policies to attract highly educated professionals, both to bolster their competitiveness and fill domestic skill gaps.

Many experts say they oppose efforts to further limit the movement of migrants, but debate possible ways to help poor countries cope. An idea that Professor Bhagwati first proposed back in the 1970s - that developing countries should tax their expatriate workers - is getting a fresh look.

Some experts, including Professors Kapur and McHale, suggest that new ways be found to compensate the worst affected countries for their losses, or that rich countries develop strictly enforced, time-limited visas that would allow professionals to work in rich countries for a few years, and then take their expertise back home.