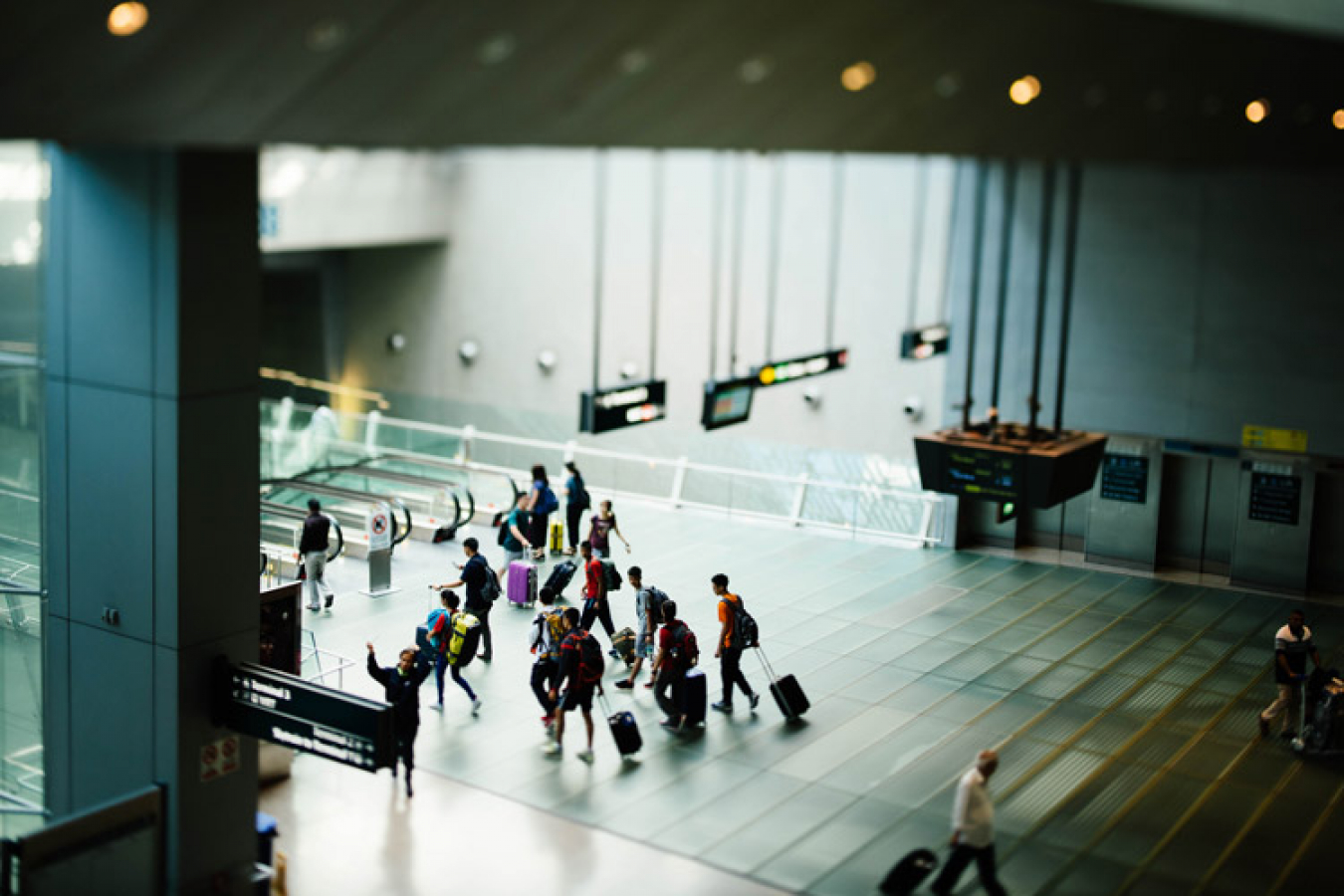 Following a recent Workpermit.com report about a petition urging the UK government to agree visa-free travel for EU and British creatives, news has emerged that talks over such a deal won’t happen any time soon. According to the UK government, the EU refused to consider a work permit agreement.

A deal to allow visa-free travel between the UK and EU for touring musicians would have helped to reduce red tape and additional costs.

Lord True, a Cabinet Office Minister, said: “The EU’s previous refusal to consider the UK’s post-Brexit travel proposals for those working in the sector suggests that Brussels won’t be willing to reopen the subject so soon after negotiations have concluded.”

“The UK government will continue to give the highest priority to the sector and there is an option to review the list of activities which do not require work permits,” Lord True added.

Since Workpermit.com’s previous report on the petition calling on the government to negotiate a free cultural work permit that would enable EU artists to travel to the UK visa-free while giving British artists access to all EU member states, a further 100,000 signatures have been added.

The petition has gained the backing of some of Britain’s biggest music stars, including One Direction’s Louis Tomlinson, former Boyzone member Ronan Keating, singer-songwriter Laura Marling and Charlatans frontman Tim Burgess, all of whom have encouraged their fans to support the campaign.

Former Conservative Minister, Lord Hunt of Wirral, told the House of Lords that Britain must ‘push’ for reciprocal visa-free travel arrangements for touring performers and their crews.

Lord Berkeley of Knighton, a crossbench peer, said: “The government has provided financial support to UK fisheries to the tune of £100 million to address the impact of lost quotas having left the EU. I love fish, but I value our cultural wellbeing more.”

“The fishing industry contributes £1.4 billion to the UK economy compared to the music industry which is worth £5.8 billion. Will the government consider providing similar financial support to mitigate the lost work for touring musicians due to the lack of mobility, provisions and the additional red tape?”

In closing the debate in the House of Lords, Lord True pointed the finger squarely at Brussels over the issue, saying: “In negotiations with the EU on business travel we proposed to expand the list of permitted activities for short-term business visitors, notably to include work done by artists, entertainers, musicians and supporting staff.”

“This would have ensured that musicians could have travelled to the EU without work permits. However, the EU rejected this because they considered that touring musicians were providing a service directly to consumers rather than performing a business visit,” Lord True added.

According to Lord True, the government did highlight other types of services that are administered direct to consumers, but accused the EU of being inflexible.

Lord True argued that given the EU’s blunt refusal to consider Britain’s proposal of visa-free travel for touring musicians, it’s highly unlikely that Brussels will want to revisit the issue anytime soon.

However, Lord True did state that a clause existed that would enable a review of permitted business activities. He said: “I can assure the House that the government will continue to give the highest priority to this important sector.”