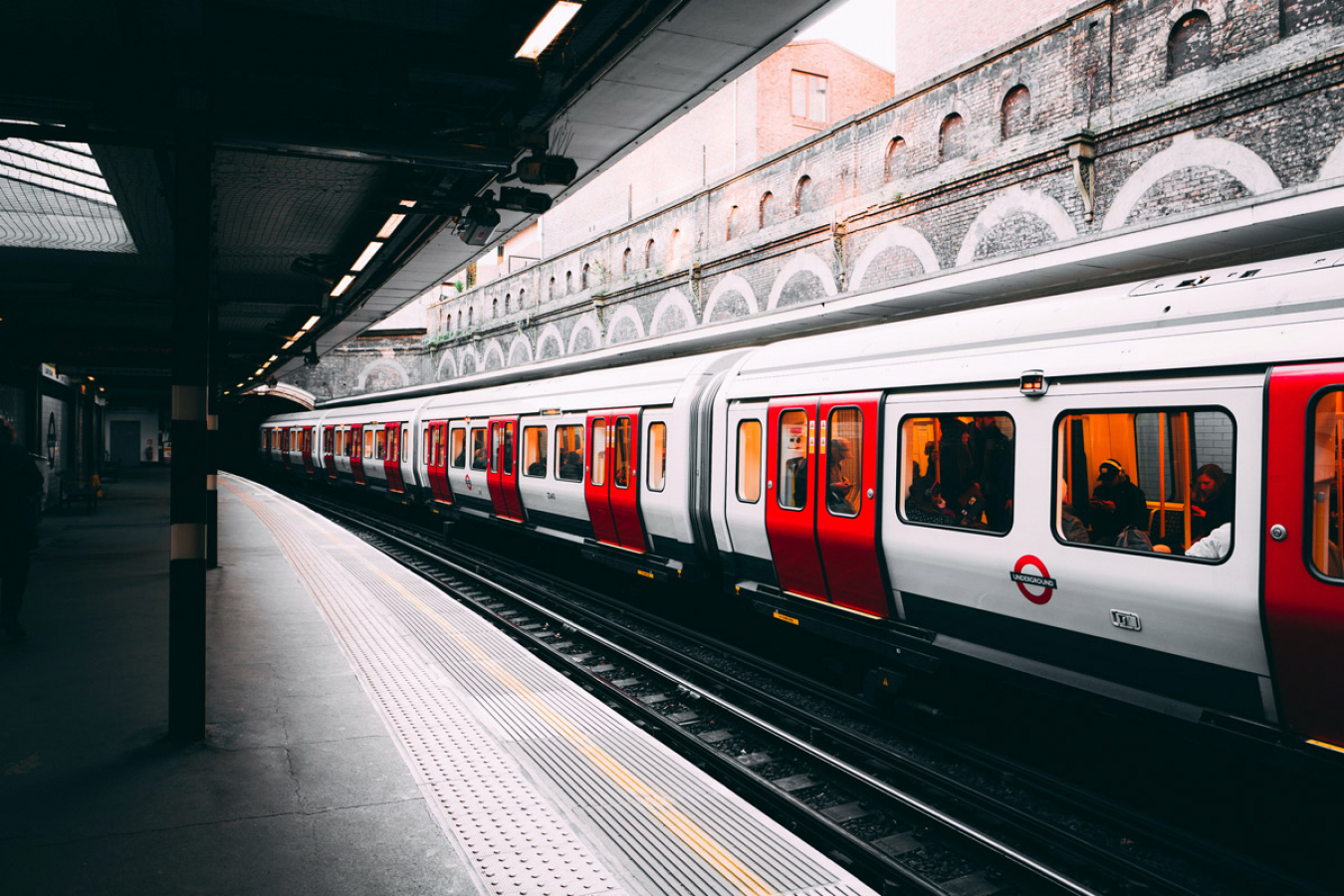 London Mayor, Sadiq Khan, has urged the UK government to create a temporary UK visa scheme for foreign construction workers amid severe labour shortages. In the final quarter of 2021, vacancies across the construction industry reached their highest level in 20 years. Rising job openings seemingly correlate with a mass exodus of construction workers from the EU.

According to official figures, the number of EU-born construction workers in London plummeted by 54% between April 2017 and April 2020. Amid falling construction worker numbers, Khan now wants the Johnson government to make it easier for builders from abroad to work in London by introducing a new, temporary worker visa scheme.

Khan said that a temporary visa for foreign construction workers should allow them to stay in the UK for at least 12 months and should include provisions for those who are self-employed. The Mayor of London said that housebuilding targets are at risk because of a shortage of workers.

Mr Khan said: “The government must look beyond their current blinkered approach to immigration and recognise the impending crisis that is already enveloping one of our most vital industries.”

UK immigration data shows that Britain’s capital has a large proportion of foreign-born construction workers, with more than half the workforce from the EU and other nations.

Back in October 2020 the Migration Advisory Committee (MAC), which advise the UK government on matters of UK immigration, recommended that bricklayers and masons, along with electricians and electrical fitters should be added to the shortage occupation list (SOL).

Adding these jobs to the SOL would have meant fewer restrictions on hiring such workers from abroad. However, the Home Office rejected the recommendation. At the time, UK Home Secretary Priti Patel, said: “Before making any changes to the [lists], we believe it is right to pause and assess how the UK labour market develops.”

“We will also assess how quickly the labour market recovers post-COVID following the introduction of the new, points-based UK immigration system in terms of overall numbers, understanding migrant and employer behaviours, and where incoming migrants go (both geographically and by sector).”

Khan acknowledged that bringing more overseas workers into Britain was a short-term fix and reiterated his commitment to ‘getting more youngsters’ into the construction industry.

The London Mayor’s proposals have been backed by the chief executive of the Federation of Master Builders (FMB), Brian Berry, who said: “Long-term action to improve and encourage greater numbers into the UK’s skills system is necessary, but short-term solutions like emergency visas will be a real shot in the arm for an industry under pressure.”

A recent FMB members’ survey revealed that three in five building firms had been forced to pause jobs amid problems securing workers for projects.

In 2021, the UK government was forced to open a temporary UK visa for foreign truckers as driver shortages caused supply chain problems. The visa scheme had to be extended to 31 March 2022 with only 27 drivers initially applying for the visa. 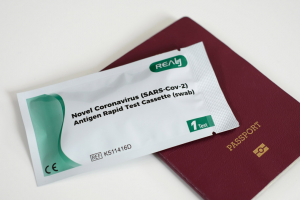 Comments (0)
The UK government has snubbed recommendations for COVID hospitality visas despite a growing staff crisis across the sector. Instead, ministers want employers to focus on training and investing in the...