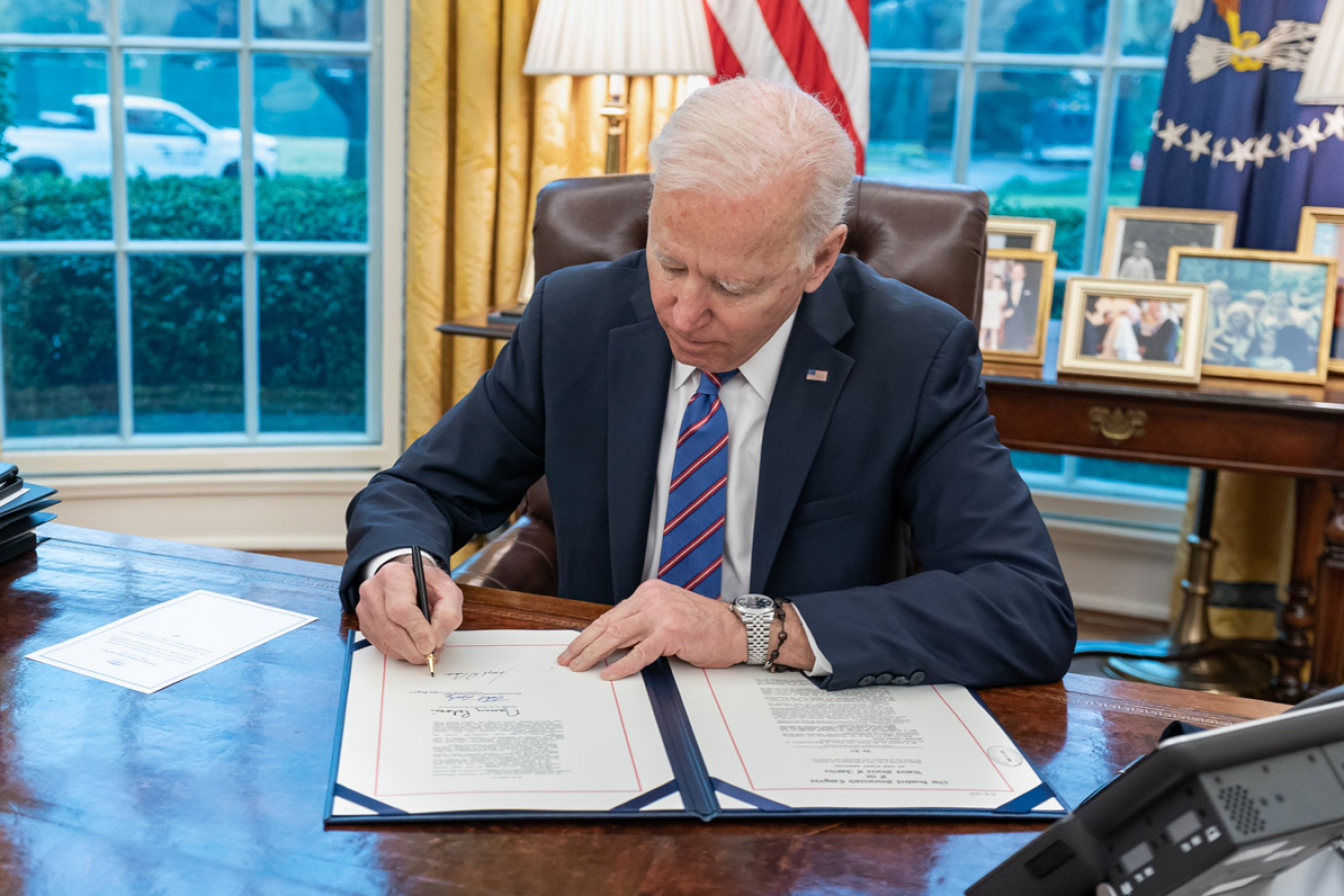 There are many nominations that are yet to be made for important posts in the federal government.  Confirmations could take a number of months.  Also, Senate Republicans are likely to oppose many confirmations so delaying the process further.

ICE has been without a Senate confirmed leader since 2017. Harris County sheriff, Gonzalez is an 18-year veteran of the Houston Police Department and took a hardline stance against Trump’s controversial US immigration policies.

Following his election to office in 2016, Gonzalez withdrew his department from a federal partnership that tasked his deputies with US immigration responsibilities. He said that the decision was financial because he needed his deputies for other law enforcement duties outside of immigration enforcement.

Despite justifying his decision to pull his department out of the federal partnership as a financial one, he didn’t hold back concerning his view on formers US President Donald Trump’s immigration policies.

In a Facebook post in 2019, Mr Gonzalez wrote: “I do not support ICE raids that threaten to deport millions of undocumented immigrants, the vast majority of whom do not represent a threat to the US. The focus should always be on clear and immediate safety threats. Not others who are not threats.”

Gonzalez was concerned that aggressive and hardline US immigration enforcement would further drive ‘undocumented families into the shadows.’

Biden announced Gonzalez’s nomination on April 27, and if successful, he will become the first Senate confirmed ICE leader since 2017. Alejandro Mayorkas, the US Department of Homeland Security (DHS) Secretary, urged the Senate to quickly confirm Gonzalez for the role.

Should the Senate confirm Gonzalez, he will oversee an agency with a 20,000-strong team and an annual budget of $8 billion.

As well as managing US immigration enforcement, ICE oversees the largest network of immigration jails in the world. The agency is also responsible for Homeland Security Investigations, which tackles domestic crimes, and a wide range of international crimes – including child pornography, human trafficking and money laundering.

Under Biden, ICE’s polices have already been radically changed. Prior to Biden announcing Gonzalez’s nomination, ICE announced that US immigration arrests outside courthouses – a Trump-era practice that discouraged undocumented individuals from attending court hearings – would be restricted.

In the coming weeks, the Biden administration is expected to unveil its US immigration goals.

Meanwhile, deportations during Biden’s first 100 days in office have dropped significantly. In March, deportation numbers had decreased by 67%, down from 6,679 in December – Trump’s last full month in office – to 2,214.

Biden’s nominee to lead CBP is the police chief of Tucson, Arizona, Chris Magnus, while former immigration lawyer under the Obama administration, Ur Jaddou, has been nominated to lead USCIS. Both are waiting for Senate confirmation to assume their respective roles. 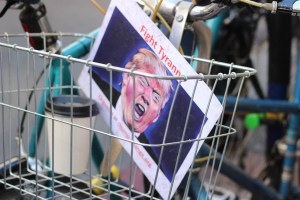 Biden nominees for US immigration posts are Trump critics 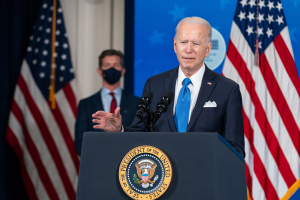