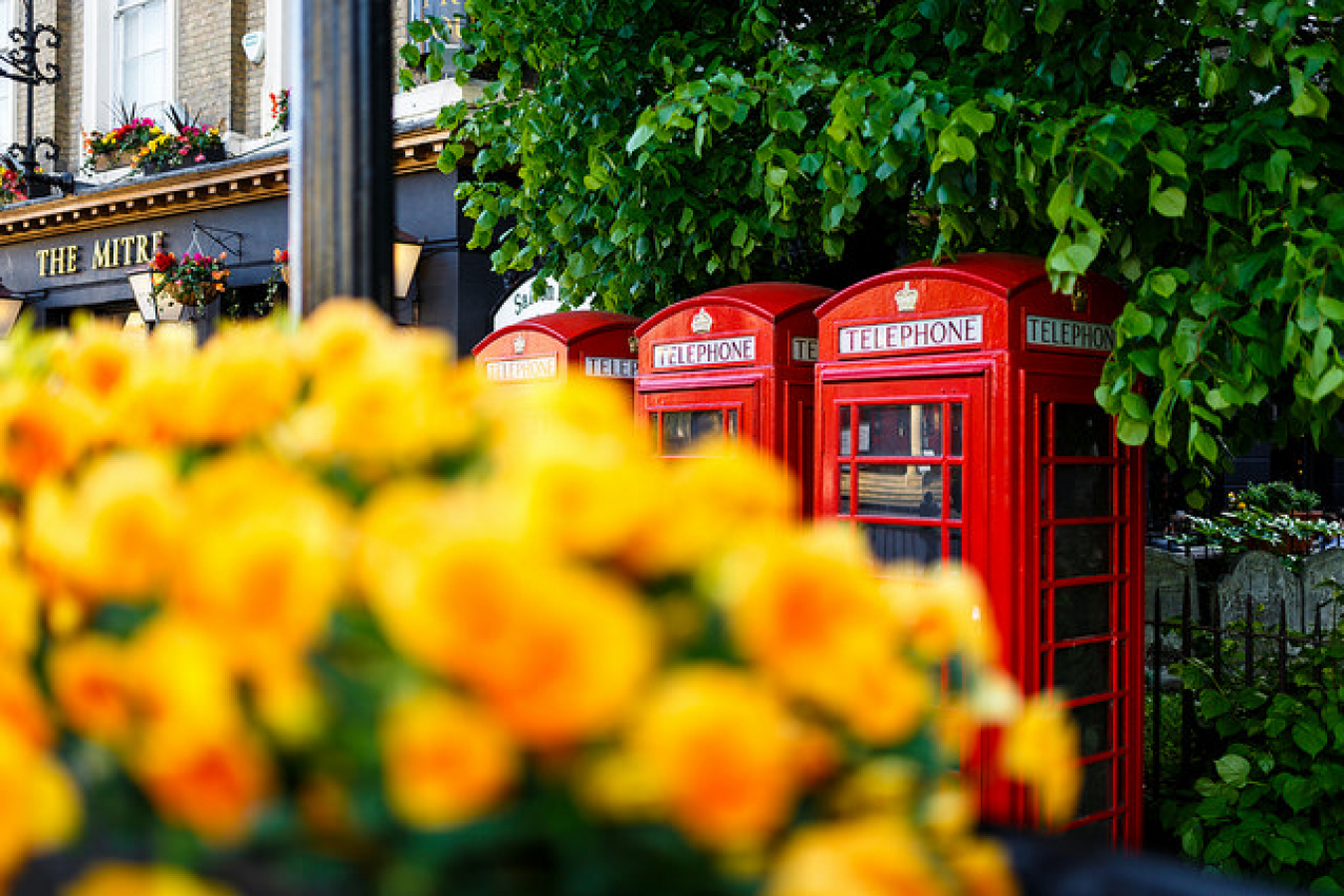 The Institute for Government, a London think tank which aims to encourage more effective government, has questioned whether the abolition of the UK Border Agency (UKBA) announced last week is a good idea.

Sir Ian McGee, a former senior civil servant and now a fellow at the Institute, has issued a statement saying 'Restructuring creates an impression, superficially, of action to solve problems. The acid test is will performance improve as a result? It is unclear that the organisation…will be significantly improved simply by shuffling the pieces'.

Last week on 26th March 2013, Home Secretary Theresa May announced the abolition of the UKBA which is an independent agency that was established in 2008 to deal with the UK's immigration administration.

She appeared before MPs in the House of Commons and said that she had taken her decision because the UKBA was 'not good enough' and had developed a 'secretive and defensive culture'. She also said that it 'struggles with the volume of its casework' and that this had led to 'historical backlogs running into hundreds of thousands [of cases]'.

Later, on the afternoon of the 26th March, the new senior civil servant at the Home Office, Mark Sedwill faced a committee of MPs who questioned him about the changes.

Bridget Phillipson MP welcomed the split but said that there was a danger that the change to the name would not lead to a change in the culture within the organisation.

Mr Sedwill said that the split would enable the two new directorates to develop new cultures.

The MPs questioned Mr Sedwill about an email he had sent to UKBA staff telling them about the changes but informing them that they would continue to do the same jobs, working for the same boss with the same colleagues. MPs wondered how there could be both cultural change and the sort of continuity that Mr Sedwill talked about in his email.

Mr Sedwill told the MPs that it was true that there would be no immediate change but said that UKBA staff would, over time, be asked to do their jobs 'in a different way'.

But Sir Ian questions whether splitting the agency is the right way of changing the way UKBA procedures and cultures change. He raises several objections to the plan.

The UKBA's research director, Tom Gash, appeared on the BBC to talk about the changes and said that there is also a 'productivity dip' that tends to happen when organisations are restructured. He questioned whether UK immigration could afford such a dip given that backlogs are already long and growing.

The Home Affairs Committee issued a report on 25th March 2013 which said that the UKBA currently has a backlog of some 312,000 cases which, at the current rate of progress, will take 24 years to clear. 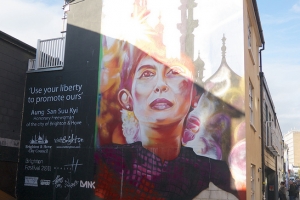 Comments (0)
Changes to the UK's rules for family migrants are splitting families apart and creating a 'two-tier system; those who are rich enough to live with whom they choose and those deemed to be too poor to...