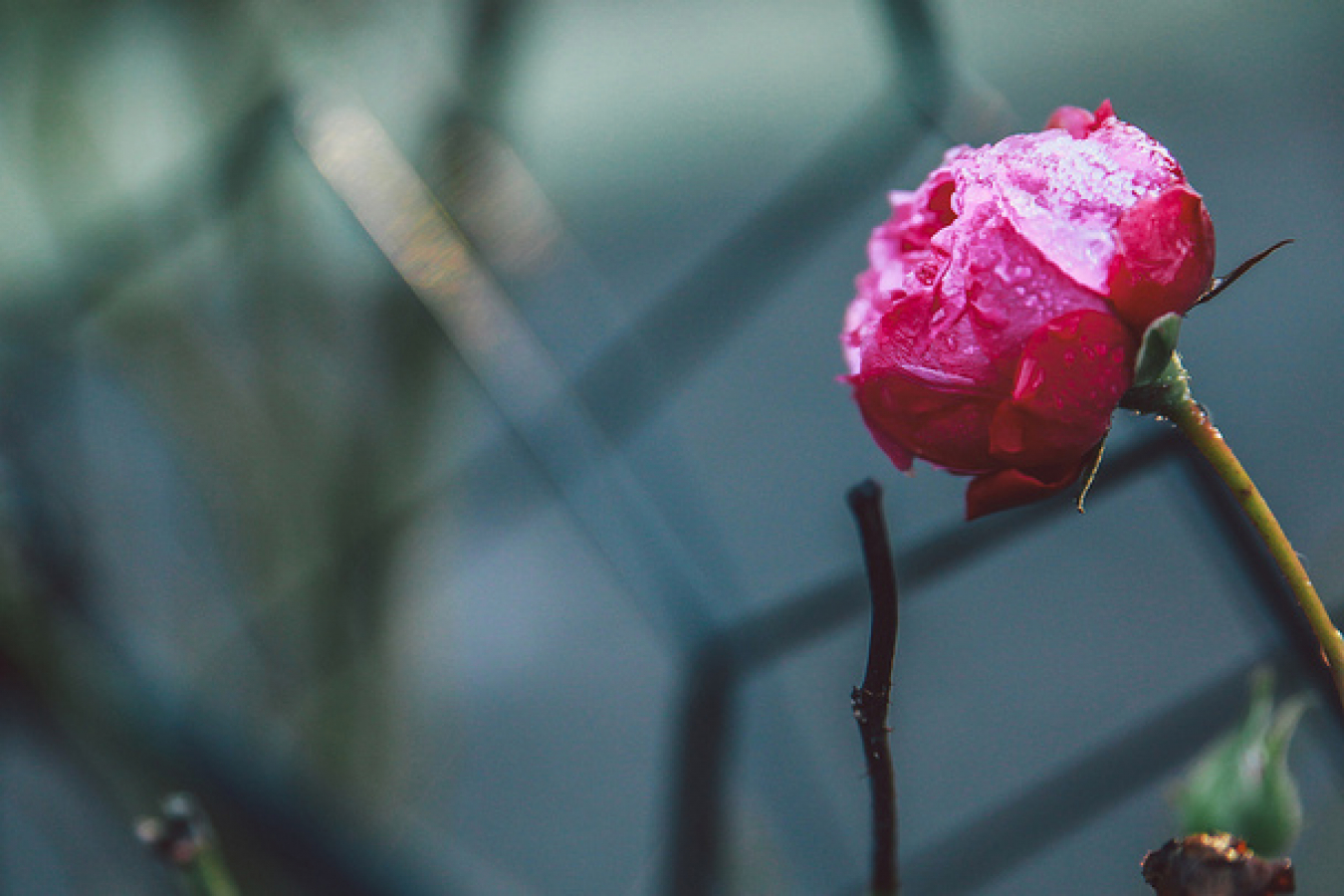 The UK government have announced a crackdown on bogus Tier-2 visa sponsorships, which may lead to up to 2,500 migrants having to leave the Country.

An investigation by immigration officials has revealed that in some cases migrants are being given Tier-2 visas for jobs that don't exist, or are completely different from those advertised.

Jobs in petrol stations, massage parlours and kebab shops are being advertised by employers as highly skilled positions, as part of the process for obtaining a Tier 2 visa. Examples of this include an advert for a £30,000 a year salesperson for a corner shop, and adverts for a PR manager for a takeaway, and for two 'family therapists' for a Thai massage parlour.

Last year Rashid Ghauri and Ali Junejo were jailed for an immigration scam via a company that they ran called Techsense. The judge in the case Judge Ross said that the UK Border Force was guilty of a 'catastrophic failure to check the material that had been provided.'

The pair recruited more than 120 migrants from Pakistan for management level jobs in IT, but in reality the immigrants ended up working in lower level positions at supermarkets and fast food restaurants. It is thought that Ghauri and Al Junejo made more than half a million pounds, by selling visas for up to £4,500 each.

Immigration and Security Minister James Brokenshire says that this latest crackdown is an indication that the current system is working.

He said: 'We've all heard the stories under the last government of people on skilled visas working as takeaway drivers – but our reforms are cracking down on abuse.'

'The fact that fewer than two per cent of Tier 2 sponsor licence applications were refused under the old government is ample illustration of the open-door immigration policy and the incompetence of the UK Border Agency in administering it.'

'Crackdowns like this are yet another example of how we are building an immigration system that works for British nationals and legitimate migrants, and is tough on those who flout the rules.'

Statistics show that in 2008, only 1.7% of Tier-2 visa applications were rejected by the Government. The refusal rate has now risen to 37%, making it more difficult for migrants to come under the Tier 2 visa scheme.

Tier-2 visas are for 'skilled workers' who will be employed by a company with a Tier 2 sponsorship licence.

UKIP MEP Steven Woolfe has criticised the current government, saying that they are 'late to the table' to fix the problems with the current immigration system.

He said: 'Employers should not be able to employ a foreign worker unless they are skilled and earn more than £40,000 per year and more staff should be employed to check that the rules are enforced.'

'Only then will we really be employing the skilled managers that the system was meant to do and not be used to undercut wages in the UK.'

However, others argue that the government is now making it too difficult to meet the Tier 2 visa requirements. Sanwar Ali, Editor of Workpermit.com News, says that the government is now refusing many Tier 2 sponsorship licences and Tier 2 visas for entirely 'bogus' reasons due to political pressure to make it look as though they are taking steps to reduce immigration. 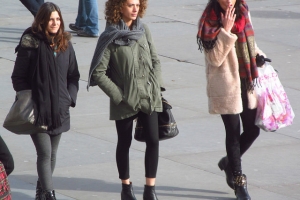