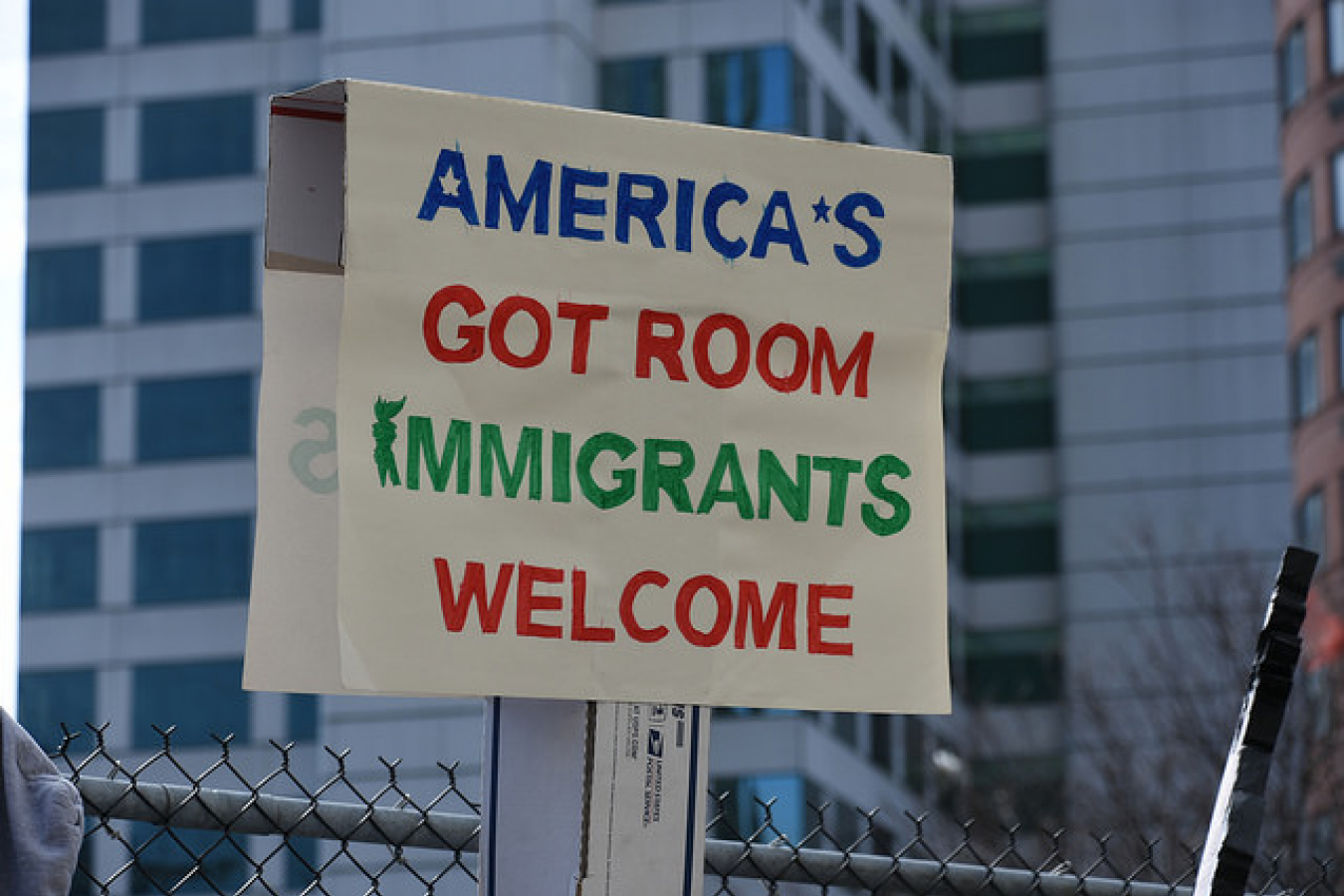 Threats made by senator Jeff Sessions – now the Attorney General appointed by Donald Trump now US President – have been brushed off by Indian IT firms. India’s tech industry says they’ve ‘arrived at a stage where they can smoothly adapt to alterations in US immigration rules.’

A statement issued by Sessions on January 13 said that ‘quick steps were being taken towards introducing legislative measures to stop the abuse of H1B and L1 work visas.’ While, Sessions’ threats sparked fears among Indian IT professionals working in the US, India’s IT industry seemed unfazed.

The US H1B visa is a non-immigrant visa that enables US-based companies to employ foreign workers to fill specialist job roles. The L1A and L1B visa enables foreign organizations to transfer staff to the US to a new or existing offices in the US on a long term basis.

H1B and L1 visas are rarely out of the news due to allegations of widespread abuse and an ongoing feud between India and the US over fee increases that took effect in 2016. The visa fee increases led to India reporting the US to the World Trade Organisation (WTO), but talks to settle the matter have proven fruitless.

Meanwhile, in recent weeks, the US has forced India – at WTO headquarters in Geneva – to give them access to its $1 billion solar market, resulting in further tensions between the two nations.

There have been a number of developments since this was originally reported.  There are allegations that Jeff Sessions the top law enforcement officer in the US had meetings with the Russian ambassador Sergey Kislyak relating to the Trump campaign.  He had to recuse himself so that he is no longer involved in the investigation by the FBI into the Trump campaign involvement with Russian officials.

In addition premium processing of H1B visas will be suspended from 3 April 2017.  This could mean that visa processing will take some months.  Perhaps the Indian IT industry was too optimistic in thinking that they will not be affected so much by the Trump administration.

H1B and L1 visa mainly used by Indian IT firms

Indian IT companies account for the highest number of H1B visas taken up. The existing cap on the H1B visa stands at 65,000 (not including the 20,000 set aside for recipients with an advanced degree), 25,000 – 35,000 of which are granted to Indian nationals.

During an address to members of the US Senate, Sessions said: “It’s simply wrong to think that we’re in a totally open world and that any American with a job can be replaced if somebody in the world is willing to take a job for less pay...”

“We have borders. We have a commitment to our citizens and you have been a champion of that. I promise to curb the visa ‘abuse’ by foreign workers,” Sessions added.

However, Indian IT body Nassscom responded saying that they believe there is a ‘lack of skilled workers in the US, which would make it very difficult for Trump’s administration to deliver on its election promise to curb H1B and L1 visas.

Nasscom president, R Chandrashekhar, said: “Although visa restrictions for skilled professionals would complicate business for the Indian IT industry, it’s not seen as a major threat by Indian tech companies.”

Chandrashekhar argued that vacant IT jobs in the US will exceed one million by 2018, because of a chronic shortage of skilled professionals. ‘What happens if you don’t allow skilled foreign workers to come and you don’t have local skilled workers to fill vacancies?’ he asked.

“Jobs will end up being offshored – done by foreigners anyway – or work will simply go undone,” Chandrashekhar said.

US visas needed due to a lack of skilled American workers

Leading Indian IT firms, Infosys and Cognizant agreed with Chandrashekhar’s assessment of the situation, stating that ‘Trump’s promises will not hold because of a dearth of skilled workers in America.’

In an article published by the Business Standard in December 2016, Infosys chief executive officer Vishal Sikka was quoted as saying: “There is a talent shortage; that is something that has to be balanced. It is not that the H1B visa employees are coming in to displace jobs. If you look at many other high-tech companies, they all hire H1B visa workers because there is an inherent shortage.”

Cognizant president, Rajeev Mehta, said: “The reality is that there are not enough graduates coming out of the universities. We are working with many universities all over the US, both graduates and undergraduates. We struggle.”

Throughout his presidential campaign, Trump constantly reiterated plans to target IBM and other Indian IT firms based in the US like Tata Consultancy Services and HCL Technologies, in a bid to stop these companies, what he views as, taking advantage of the H1B and L1 visa systems.

The President-elect’s stance did cause concern among the Indian IT community of a potential reduction in H1B visa numbers in the foreseeable future, which would impact their ability to deploy Indian IT engineers on projects in the US for existing clients. 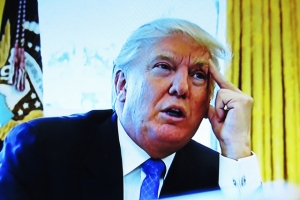 Comments (0)
Senior figures across India’s IT industry have warned that restrictions imposed on US work visas – including H1B and L1 visas , popular among Indian owned tech firms in the US – will drive jobs...