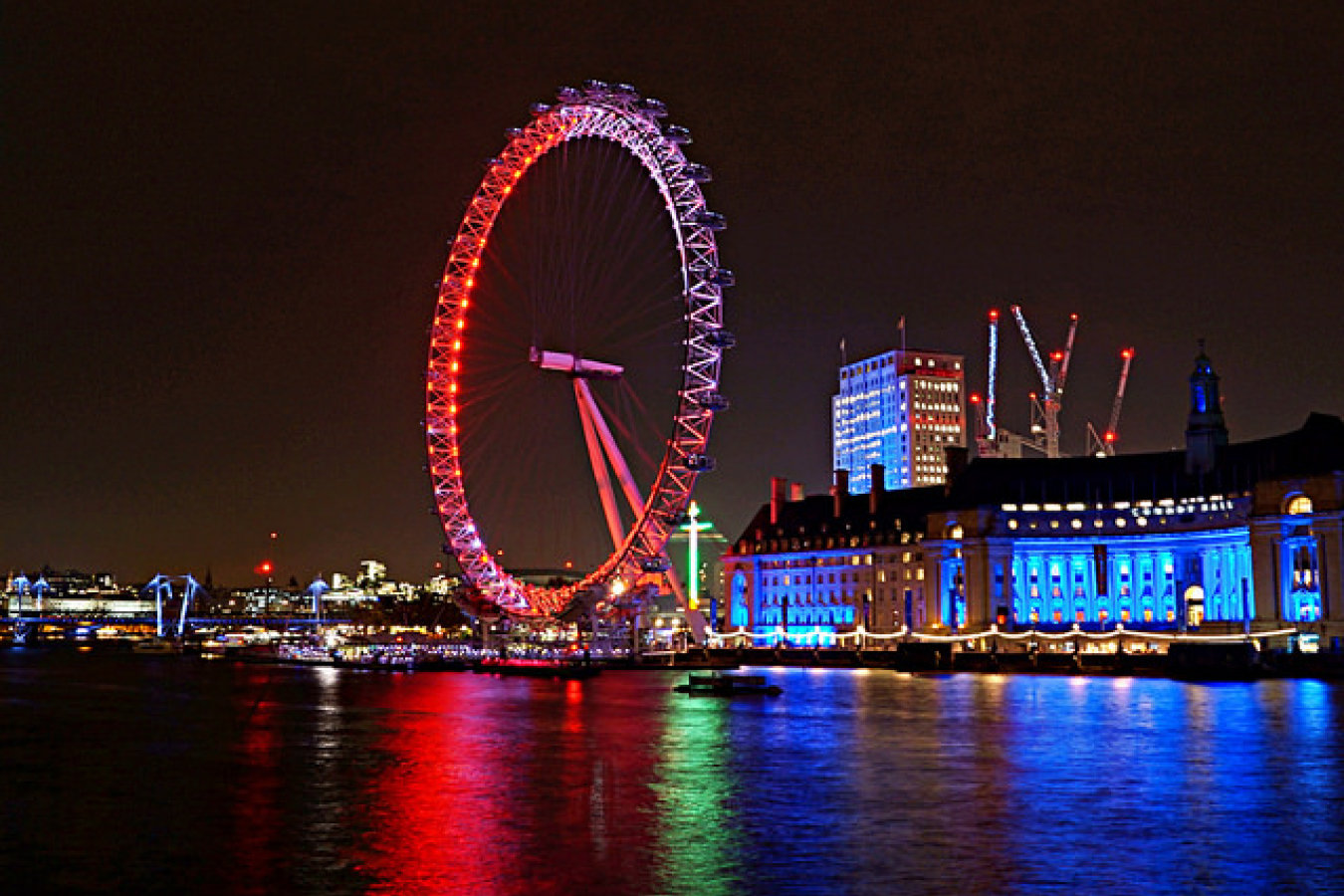 Tech City UK, the government body that processes applications for the Tier 1 Exceptional Talent Visa, has reported that the number of successful applications has more than quadrupled in the last 12 months. In the last fiscal year, 260 applications were endorsed.

Despite this increase in succesful Tier 1 applications, the visa category is still extremely difficult to qualify for. You could instead apply for a Tier 2 (General) Visa to work for a Tier 2 Sponsorship License holding employer.

The news comes in the wake of technology industry demands for special measures that would allow UK tech companies to recruit foreign workers, post-Brexit. The surge in applications and the number granted has been welcomed by the country’s tech industry.

The British tech community had feared that access to skilled computer coders would be impacted by freedom of movement restrictions once the UK exits the European Union.

Tech visa to help London rival Silicon Valley in the US

Established in 2014 by former UK Prime Minister, David Cameron, the tech visa scheme was set up in a bid to make London the technology capital of Europe while rivalling Silicon Valley as a destination for start-ups, according to a report published by The Telegraph. Fears over a lack of skilled coders in the UK prompted Cameron to introduce the tech visa initiative.

The ‘Tech Nation’ visa scheme enables Tech City UK to support applications made by non-EU workers. The visa allows successful applicants to remain in Britain for five years, after which they can apply for indefinite leave to remain (also called settlement).

In its first few months, very few visas were issued, attributed to what has been described as an arduous process and strict criteria. In 2015, the rules were relaxed sparking a surge in applications and then rising again following the Brexit vote in June 2016.

Tech City UK revealed that in the Home Office year, which runs to 6 April, 380 applications were received. In contrast, only 100 were submitted in the previous year. Of the 380 applications received, 260 were granted – exceeding the visa’s annual cap of 200. This was because additional visas were allocated by other companies that had used up theirs.

In the run up to the general election on June 8, 2017, Prime Minister Theresa May pledged to set more tech visas aside. The promise was greeted with confusion given the government’s determination to see net migration reduced to the tens of thousands.

The Conservative Party manifesto stated that a Tory government would ask the so-called ‘independent’ Migration Advisory Committee (MAC) to bring the visa scheme into line with its industrial strategy.

An excerpt from the manifesto read: “We [the Conservative Party] envisage that the committee’s advice will allow us to set aside significant numbers of visas for workers in strategically-important sectors, such as digital technology.”

It’s understood that technology start-ups depend on foreign workers more than the entire British economy. The Brexit vote sparked claims that a majority of new businesses would be forced to set up overseas. However, following the vote, departure numbers have been low and venture capital funding into the tech industry has continued to remain steady. 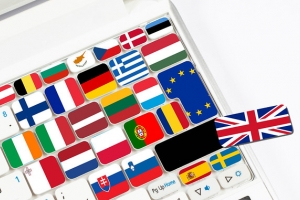 Comments (0)
Sanwar Ali Comment: Still a number of uncertainties: Brexit uncertainties mean that there are still uncertainties over UK visa policy in future. Will there be a Brexit deal soon? Presumably the new “...