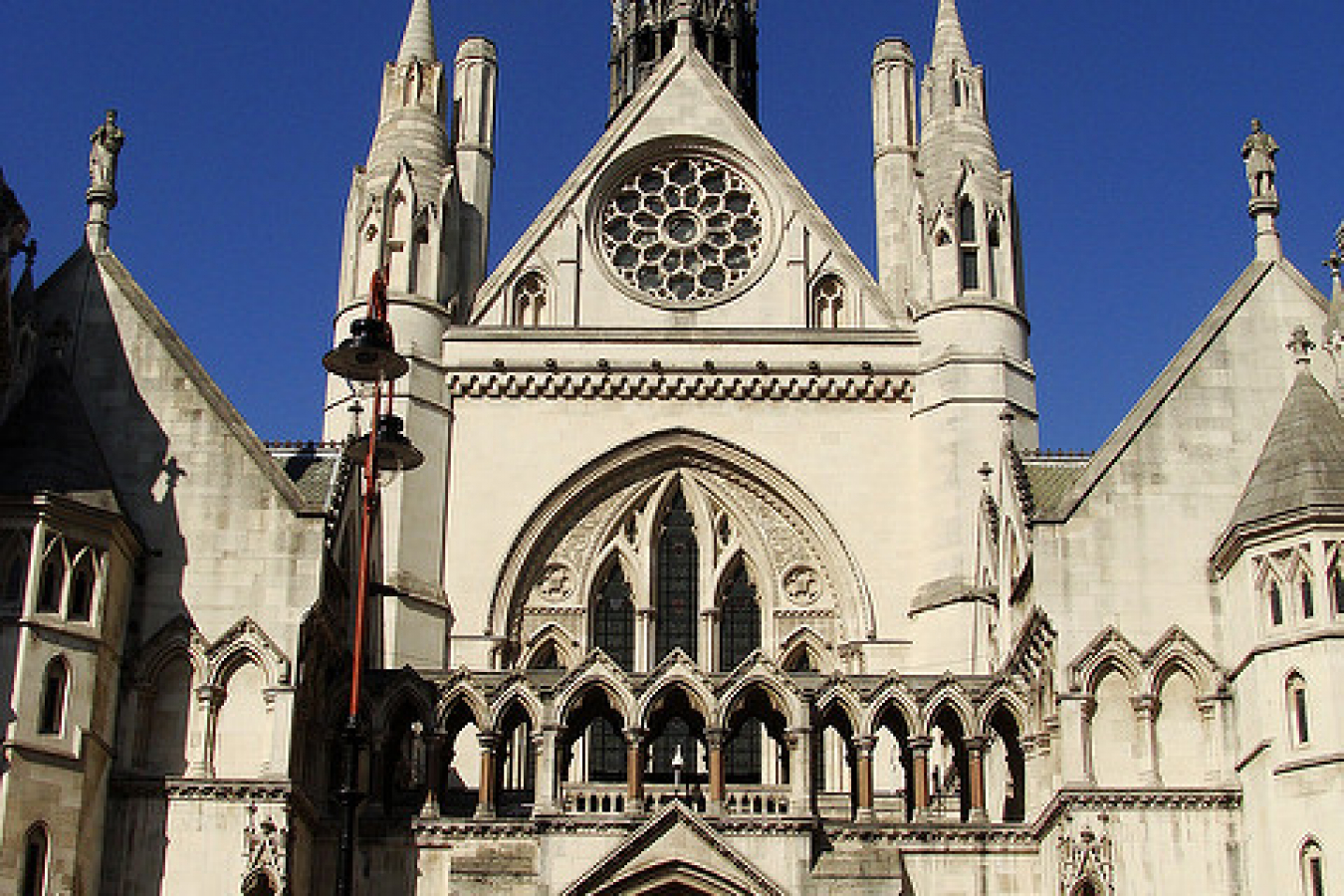 A recent Home Office decision to revoke a company’s Tier 2 Sponsorship Licence for apparent incorrect use of four Tier 2 Certificates of Sponsorship (CoS) has been upheld by the High Court. Liral Veget Training and Recruitment Ltd lost its licence after the Home Office said that the job descriptions and skill levels of four migrant workers on Tier 2 visas they were sponsoring were not at a high enough level.

We have said this before. The UK Tier 2 Sponsor Licence and Tier 2 visa system is unjust and unfair.  The laws are biased against employers and migrants under the Tier 2 visa scheme.  The likelihood of winning in Court proceedings is not high. There is no proper right of appeal against revocation of a Tier 2 sponsor licence anyway.  You can only make an application for Judicial Review.  Even if you win the Home Office may decide to revoke your Tier 2 sponosr licence again anyway.   The level of power given to the State with no effective appeal rights encourages abusive behaviour and injustice in the system.

Details of the case brought against Liral Veget Training and Recruitment Ltd, by the Home Office, show that the claimant was sponsoring four migrant workers, on Tier 2 visas, for roles as a Human Resources Manager, Accountant and two Business Development Managers.

However, the Home Office claimed that the job roles of the four sponsored migrant workers, bore little resemblance to the job descriptions outlined on their CoS. Subsequently, the Home Office arrived at the business premises of the claimant, unannounced.

The director of the company and the four migrant workers were interviewed by Home Office officials. Each employee was asked to describe their job role. The Home Office says that the duties did not correspond with the job descriptions that they had on record.

Claims that the jobs were administrative level roles

Despite the four migrant workers being sponsored for managerial roles, the Home Office said that their job functions appeared to be more at administrative level, and that the job descriptions on the CoS were misleading.

Following the Home Office’s decision to cancel their Tier 2 Sponsorship Licence, the company applied for judicial review to overturn it. When the case was heard in the High Court, the judge found in favour of the Home Office.

The court agreed with the Home Office that the actual job roles performed by the four migrant employees did not match the job descriptions outlined in the CoS.

Judge, Mr Andrew Thomas QC, who presided over the case said: “As a holder of a sponsor licence, the claimant was required to be scrupulously accurate in the information to be provided in the CoS submissions.”

“There was no room for artistic licence whether in the attribution of job titles or otherwise. The licence is a privilege not an entitlement,” Mr Thomas added.

In accordance with Tier 2 Sponsorship Licence rules, the Home Office reserves the right to revoke a company’s sponsorship status if they’ve: “knowingly provided false statements or false information or exaggerated or provided an incorrect job description to deliberately make it appear to meet the requirements for the Tier 2 programme and category it’s assigned to, when clearly it doesn’t.”

In the case of Liral Veget Training and Recruitment Ltd vs the Home Office, the judge said that the Home Office’s decision to cancel the claimant’s sponsor licence was reasonable.

The High Court warned that Tier 2 sponsor licence holders must only sponsor Tier 2 visa migrants to fill genuine vacancies that are skilled to at least RQF level 6, while issuing a reminder that if audited, companies are obliged to provide sufficient evidence of the job duties carried out by employees.  However in some limited circumstances you can employ at lower than RQF Level 6.

The High Court stated: “Tier 2 sponsors have a duty to assign CoS responsibly and ensure that job duties outlined on the CoS are accurate. Equally they must report if a migrant employee’s job role changes, which may result in the need for a new UK visa application.”

The Home Office can turn up unannounced at business premises at any time. It’s advised that Tier 2 sponsors prepare employees for potential Home Office interviews in the event of an unannounced audit.

Workpermit.com can help with Tier 2 Sponsor Licences and Tier 2 Visas 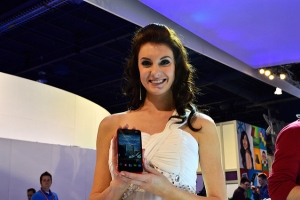