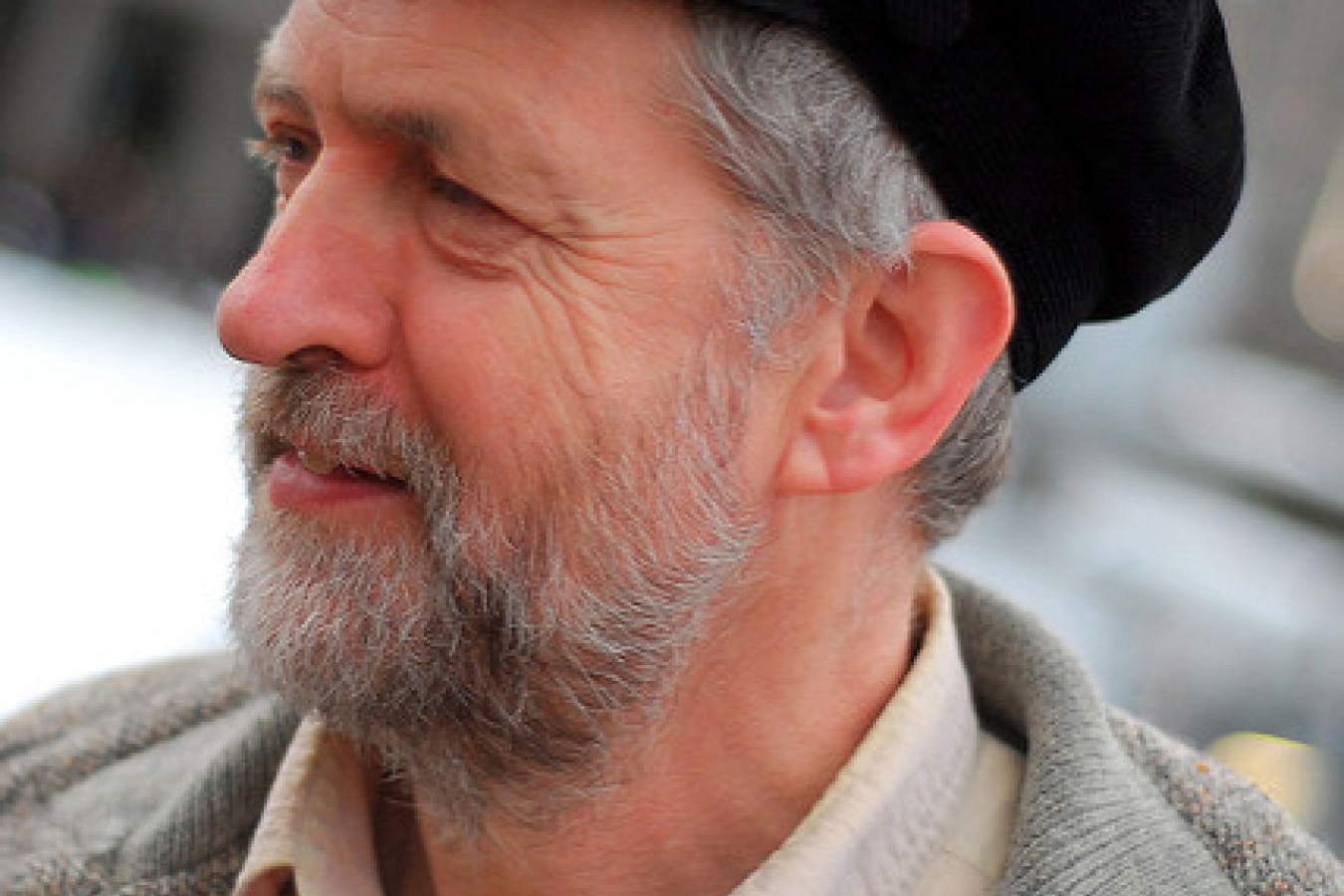 A report published by the Chartered Institute of Personnel and Development (CIPD) says that the Tier 2 visa system is barely used by Britain’s small businesses. Recently released research revealed that 95 per cent of UK small firms had never used the Tier 2, points-based immigration system and few were in possession of a Tier 2 Sponsorship Licence.

Given the lack of foreign workers being employed by Britain’s small businesses, the CIPD has urged them to “provide training and development opportunities to up-skill staff post-Brexit.”

The report, published by the Federation of Small Businesses (FSB), indicates that more than one in five (21 percent) of small employers already employ a number of EU workers. However, the report concludes that small firms might struggle with staffing levels in the aftermath of Brexit.

According to the FSB research, over a fifth (29 percent) were ‘worried about being expected to enforce new immigration rules post-Brexit.’ This figure surged to more than half (56 percent) for firms with EU citizens already on the payroll.

Sanwar Ali workpermit.com has the following to say;

If Jeremy Corbyn's Labour party wins the forthcoming General Election we will probably see a more liberal immigration policy than would be the case under the Conservative Government.  Probably most people think that Corbyn will not get in. He just may be too left wing.  Then again people thought that Trump would not get elected in the US.  But he did.  We will see what happens in the UK on 8 June 2017.  The next few days will be interesting.

The FSB’s research found that small businesses opposed increased costs for hiring EU nationals, which includes up to £1,000 Tier 2 immigration skills charge (£364 per year for many smaller businesses)- per foreign worker per year - that came into effect on 6 April, 2017. Three-quarters (75 per cent) of research respondents with non-UK staff said they would refuse to pay any extra costs to hire EU workers.

Critics have condemned the immigration surcharge, which forms part of the 2017 UK Immigration Act, for failing to consider how crucial foreign workers are to UK industry and the economy. Alongside the immigration skills charge, employers were hit with a higher salary threshold to employ experienced workers on tier 3 visas which increased from £25,000 to £30,000.

However, despite increasingly tighter restrictions, employers won’t need to prove that they could not hire locally to fill a vacancy when recruiting university graduates switching to a Tier 2 visa or if they are relocating high-net worth companies to the UK. This is because the Resident Labour Market Test has been relaxed for these categories.

Retain and recruit staff instead of using Tier 2 visas

Skills policy adviser at the CIPD, Lizzie Crowley, stated the FSB’s research ‘highlighted the need for Britain’s small businesses to pursue multiple options when looking to retain and recruit staff.’ She said: “This includes ensuring their reward packages are capable of attracting and retaining staff.”

Crowley urged small firms to provide training and development opportunities in a bid to up-skill their workforce, while ensuring that current workforce skills are fully utilised. She added: “Smaller businesses will have no choice but to reach wider talent pools. Only by identifying gaps can companies deliver practical solutions.”

The FSB’s national chairman, Mike Cherry, said: “Securing the right to remain for EU workers in the UK must be a priority. It’s also crucial that small firms are given time after the UK exits the EU to prepare for the new immigration arrangements – there can’t be a sudden cliff edge preventing small firms from accessing the workers they need.”

“This means having sensible transitional arrangements first, followed by the phased implementation of a new immigration system,” Cherry added.

In a speech made by Keir Starmer, the shadow secretary of state for exiting the EU, he said that ‘a Labour government would “instantly guarantee” that the legal status of EU citizens currently residing in the UK would not be affected by Brexit.’

Starmer concluded his impassioned speech saying: “EU nationals do not just contribute to our society, they are our society.” 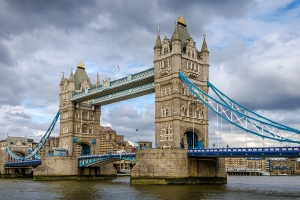 Comments (0)
Employers hoping to sponsor non-EU workers under Tier 2 (General) visas during the winter season are being warned to expect delays. A report published by Personnel Today states ‘there is no guarantee...