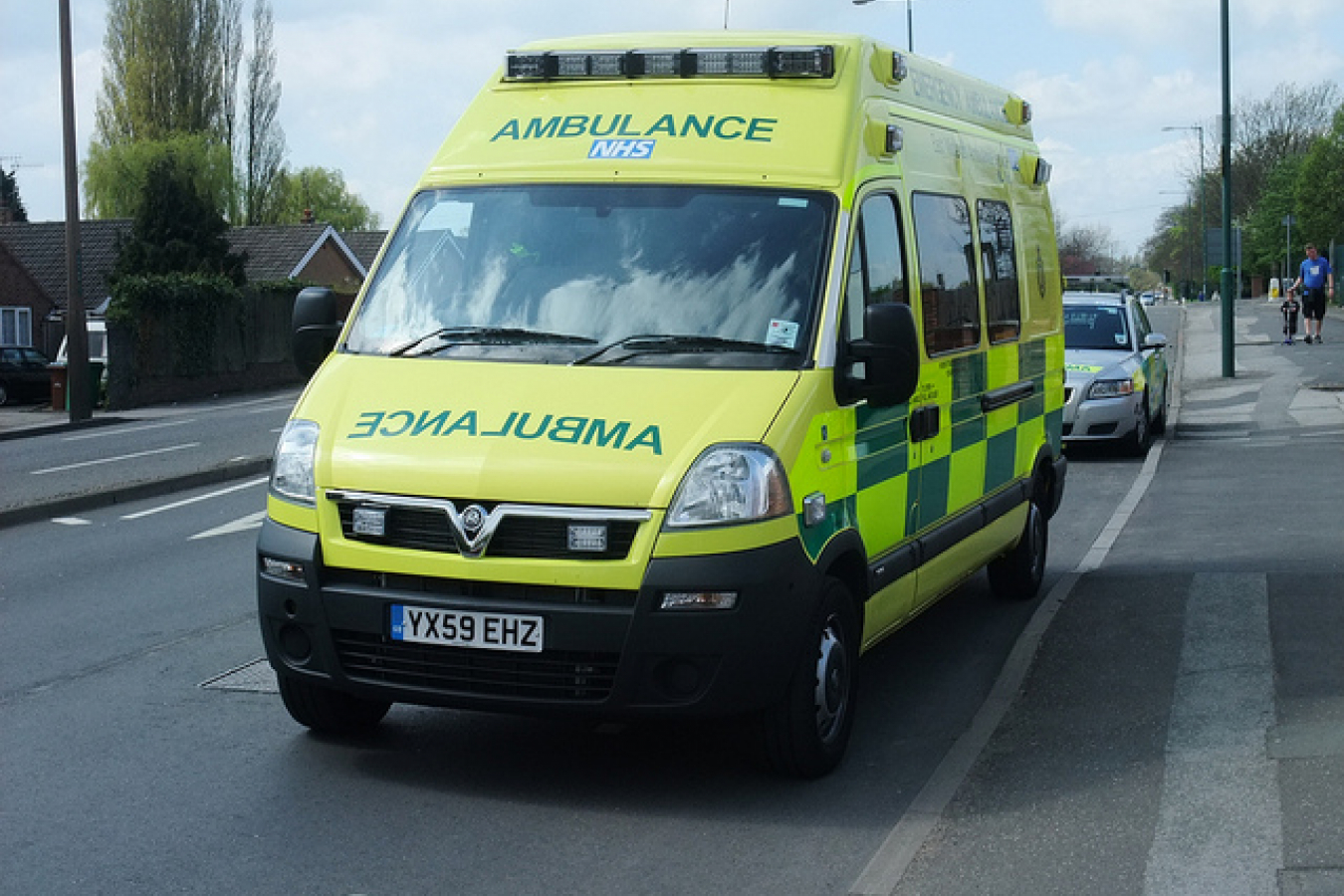 The right to NHS treatment for foreign nationals caught up in the Tier 2 highly skilled visa row, went to court on Tuesday, 17 July. The case, which involves a controversial UK immigration rule that has brought the lives of highly skilled migrants to a standstill, will examine access to public health treatment, the right to rent and the right to work in the UK.

As we have commented in the past there have been very serious problems with the Court System in the UK. Much of the time the Law has little to do with Justice and fairness and more to do with following rigid, inflexible and unjust laws.  Judges we feel are too often out of touch with reality.  The real World is very different from that seen by some Judges.

On top of all the difficulties and problems that tier 2 visa migrants and their tier 2 sponsor employers already have this is yet another issue to deal with.  It remains a difficult, complex and expensive process obtaining a tier 2 visa.

UK immigration clause 322.5, which allows authorities to refuse a UK visa on the grounds of bad character, criminal conduct or involvement in terrorism, is reportedly being used to reject Tier 2 visa applications made by people who have corrected errors on historical tax returns.

As a result, highly skilled workers have been denied access to healthcare on the NHS, the right to hold a rental agreement and the chance to earn a living, while they fight to get visa refusal decisions overturned.

During a debate at Westminster, government ministers were told that the controversial immigration clause is affecting women in the final weeks of pregnancy, including the case of an expectant mother from East Renfrewshire.

Lecturers, IT experts, accountants and architects are among the occupations caught in the chaos created by the 322.5 clause, which affects those from non-EU nations. A number of those impacted are from Commonwealth countries, such as Nigeria and Pakistan, with the debacle being likened to the recent Windrush scandal.

Several protests have been staged outside the Houses of Parliament by campaigners, including Highly Skilled UK, while in Scotland reports have emerged of graduates being pressured to leave the UK over accounting corrections.

Many of those affected by the controversial clause, and refused permission to live in Britain, have sought judicial reviews in an effort to secure their futures. However, UK immigration minister Caroline Nokes claimed that despite a review of some 2000 cases, not one had been successful at judicial review.

Scottish newspaper, The National, quashed Nokes claim and in a letter sent by the immigration minister to the Home Affairs Select Committee chair Yvette Cooper in June, Nokes admitted that her claim was ‘inaccurate’.

During the court hearing, barristers requested that the Court of Appeal in London decide on an interim relief strategy for immigrants involved in judicial review and Home Office proceedings, who have been denied the right to work.

Paul Turner, representing those affected by the controversial clause, said: “Our aim is to address the discrepancy between those who can continue with their lives and fund their representatives and existence in the UK and those who cannot. This hearing potentially effects many hundreds, if not thousands, of applicants. We hope to put up a good fight.”

In Nokes’ letter to Cooper, sent on 21 June, the UK immigration minister sought to reassure the Select Committee of the Home Office’s handling of the cases. In the letter, Nokes wrote: “Officials have reviewed 249 cases where tax records have been amended by more than £10,000.”

The immigration minister added: “It is important that any applicants who may have made minor errors have not been inadvertently caught up in tackling this wider pattern of abuse. We are carefully reviewing any cases where the evidence is less clear-cut, to ensure that our refusal decisions were correct. More information on these cases will be in our final report.”

In a statement from campaign group, Highly Skilled UK, they said: “We believe taking away appeal rights, work rights, etc, under the Immigration Act 2014 is like a punishment. How can you prove or punish without the trial? Innocent until proven guilty, where are those British values?”

Workpermit.com’s team of specialists has over 30 years of experience in visa services, and has helped thousands of people to study, work, invest and live in the UK. We represent clients under Section 84 of the 1999 Immigration Act, and we can advise and assist with your UK visa application. 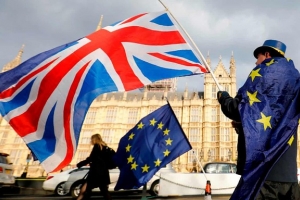