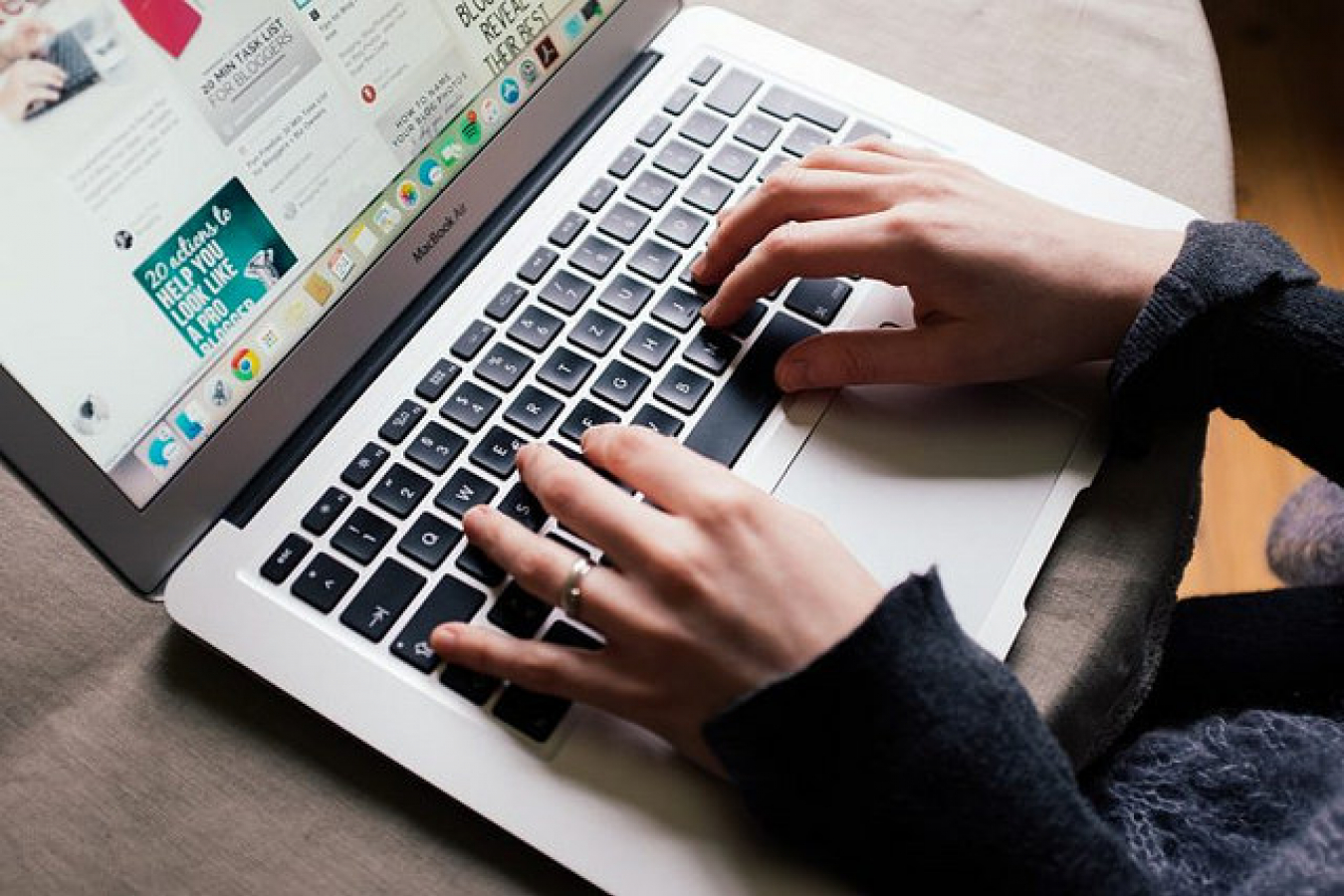 The Home Office has increased the number of unannounced Tier 2 Sponsorship Licence audits in recent months. It’s understood that especially, though not exclusively, the Home Office is targeting employers judged to have scored highly in the Home Office’s risk assessment protocol.

The IT service industry in particular has been subject to a high number of unannounced audits. To obtain a Tier 2 Sponsorship Licence from the Home Office, IT service providers and others are obligated to sign up to a series of duties and meet certain criteria in accordance with the compliance regime.

It’s understood that compliance audits are far more rigorous and detailed. As a result, they last several hours as interviews are conducted with HR staff and Tier 2 visa holders. During a Home Office compliance visit, HR processes are screened and failure to comply could potentially result in the suspension or revocation of a Tier 2 Sponsorship Licence.

However, Home Office compliance criteria is somewhat flawed given that no company can be 100% compliant, consistently. Factors beyond an employer’s control such as IT problems, human errors and unscrupulous employees occur in every industry. Nevertheless, the Home Office would expect such issues to be caught by stringent policies and procedures.

According to several reports the Home Office has changed the way in which it conducts Tier 2 Sponsorship Licence compliance audits, in particular:

Should a migrant employee be uncooperative, the Home Office is likely to judge that they are not performing the job role for which the CoS was allocated.

In some instances, the Home Office has insisted that certain British applicants or other members of the resident labour market were indeed suitable for the vacancy available.

Perhaps more concerning for employers is that the Home Office has started a trend of visiting client premises (not just the employer offices) and interviewing Tier 2 migrants sent to these sites. Home Office guidance was recently adjusted to highlight the need for Tier 2 sponsors with migrants working on the premises to ensure that third parties are fully aware of a potential, unplanned and unannounced compliance visit.

Recent visits have seen two compliance officers in attendance at a site. One will head to the sponsor’s main office, while their colleague will pay a visit to the client site.

Why is the Home Office targeting the IT sector?

IT service providers stand accused of abusing the UK’s Tier 2 visa system, an accusation that has carried on for years. IT companies account for a very high number of all Tier 2 visa workers and some quarters say that how they have been treated is harsh. Nevertheless, critics argue that IT firms are using the system as a vehicle to undercut British IT workers.

They say that IT companies are providing services on low-cost service contracts. Meanwhile, the anti immigrant Migration Advisory Committee (MAC) – a so-called independent public body that advises the government on immigration issues – has made recommendations to address the issue of Tier 2 visa abuse.

As a result, the Tier 2 Intra Company Transfer (ICT) short term visa route has been closed, while the minimum salary requirement to qualify for a Tier 2 visa has increased. Additionally, the Tier 2 ICT route is now subject to the Immigration Skills Charge.

The UK’s IT industry leaders argue that these new restrictions are an attempt to stifle the recruitment of less experienced IT staff, by making it too expensive and tying companies up in red tape.

However, perhaps somewhat ironically, huge government contracts are dependent on overseas IT firms to provide outsourced software development and IT services, which raises the question of how continued Tier 2 visa restrictions will affect those contracts.

Guidance notes for IT service providers

In order to comply with a Tier 2 Sponsorship Licence audit, IT companies are being advised to: