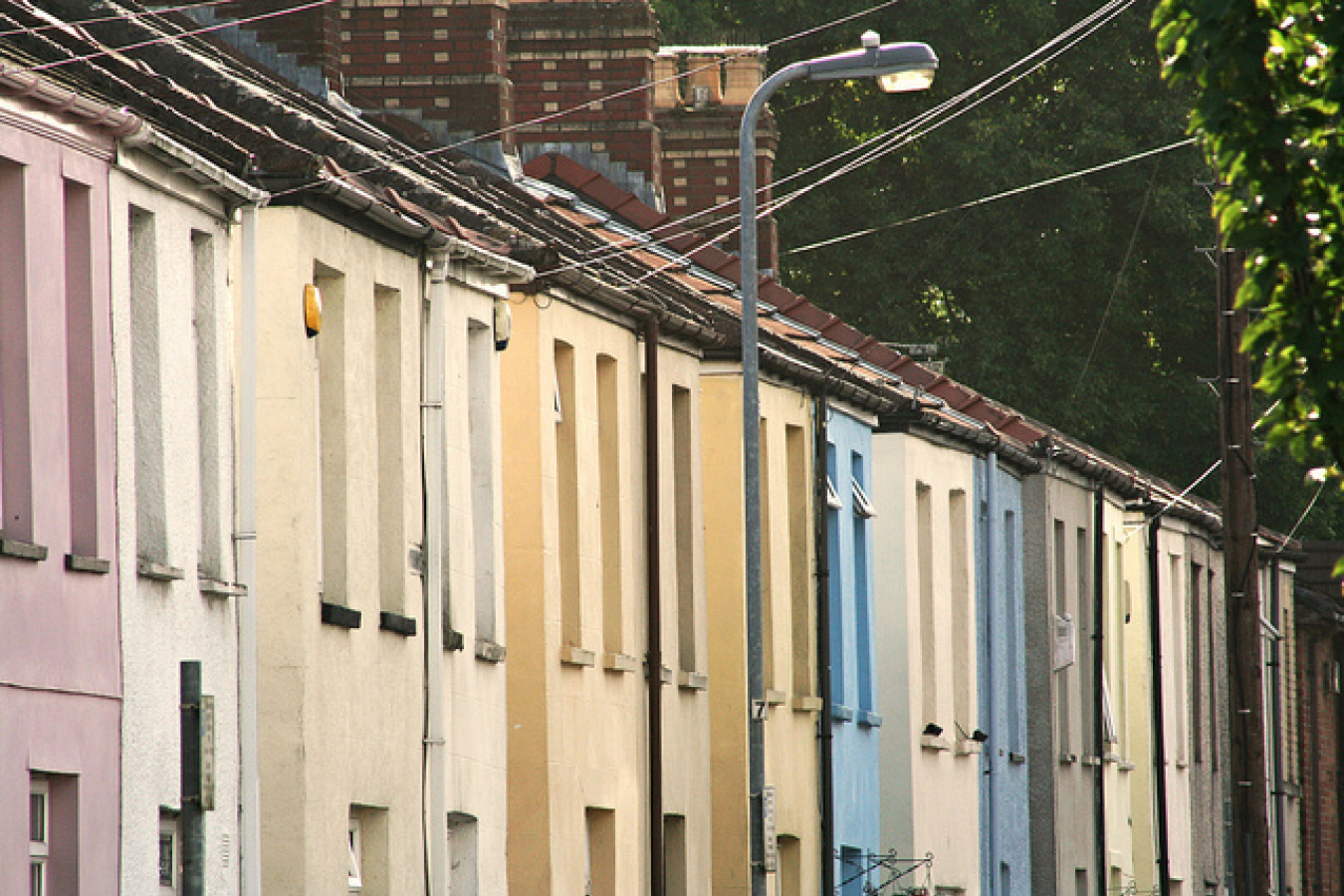 The new measures, announced by the UK home secretary Theresa May on July 13th, will apply to students from outside of the European Economic Area on Tier 4 Student visas. The changes will be presented to MPs in parliament this week, who will then vote on whether to approve the new rules.

UK immigration minister James Brokenshire said the Tier 4 visa restrictions will "stop immigration cheats abusing publicly-funded colleges". With UK business secretary Sajid Javid adding: "We do not want a system where some people see studying as a motive to settle in Britain."

However, UK university staff and students – as well as other experts - have criticised the new rules.

School of Oriental and African Studies university director Paul Webley argues that international students bring "talent to the UK that the country would not otherwise attract". Webley added that "students who stay on after they finish their studies develop very strong links with the UK, and so have an understanding of and affinity for the UK that is of great long term benefit for the country."

Institute of Directors employment and skills Policy Chief Seamus Nevin also weighed in on the debate, saying that the changes are "misguided", and would damage the UK's "economy and global influence".

"Britain already makes it difficult and artificially expensive for them to enter and stay, and now these proposals would eject them ignominiously when their studies are finished." 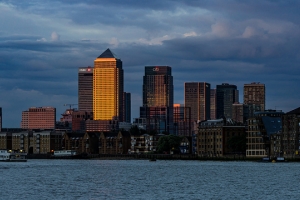 Comments (0)
Recent restrictions to the Tier 4 Visa should come as no surprise. Previously in a speech from UK business secretary, Sajid Javid, on July 10 he said that the UK visa system will not be loosened for...