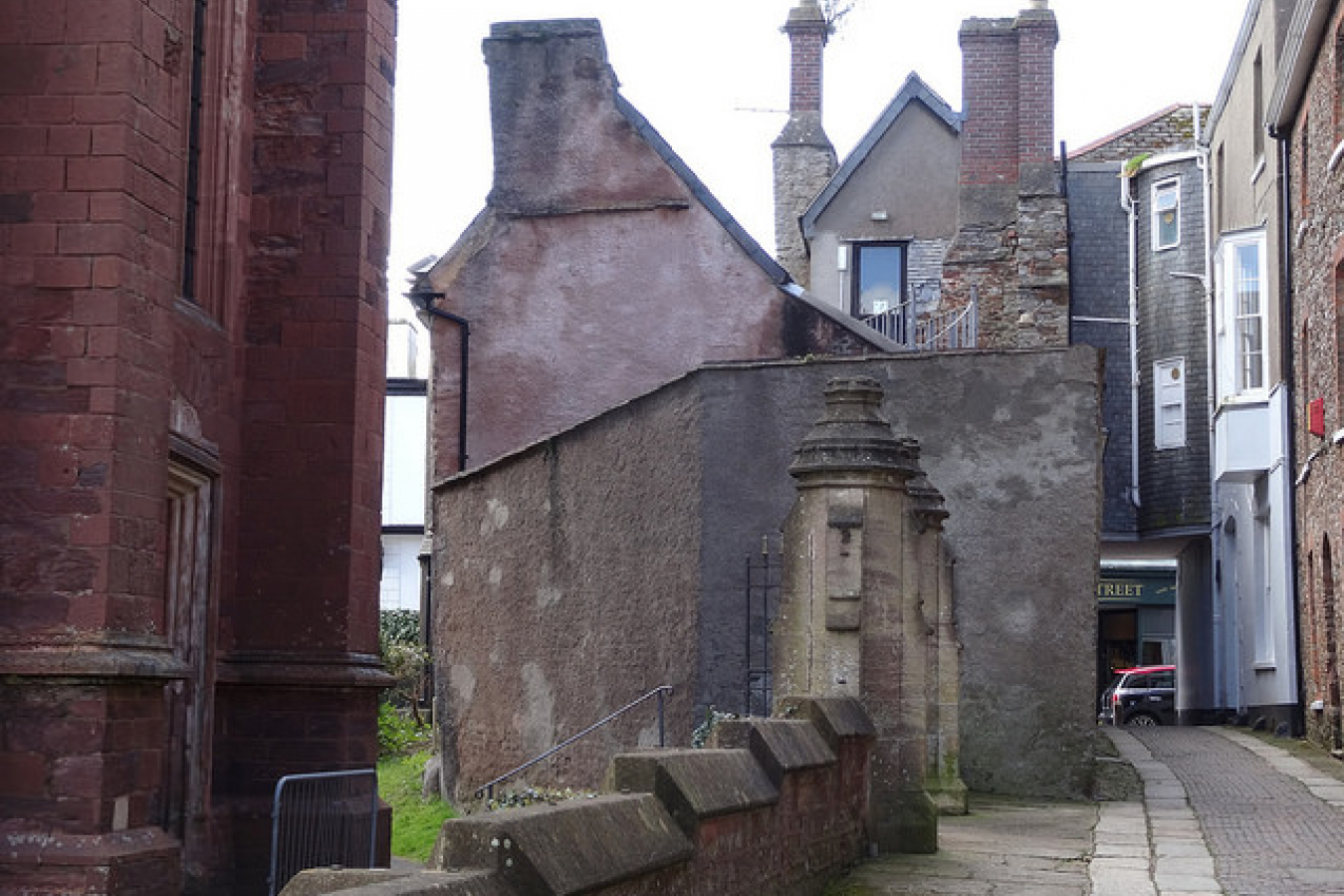 Spouses of British Citizens and of permanent residents from outside the European Union who wish to remain in the UK on the basis of marriage will face more rigorous requirements to show that their relationship is genuine as of February 1 due to new Home Office immigration rules.

The Home Office announced in 14 December 2004 that on the basis of the Asylum and Immigration (Treatment of Claimants etc) Act of 2004 passed by the UK Parliament last year in an effort to fight sham marriages, from February 1 2005 those wishing to remain in the UK on the basis of marriage will have to marry at designated register offices across Britain. Persons subject to immigration control will have to give notice to marry at these locations, and they must attend with their partner. Furthermore, they will be subject to stricter eligibility criteria, including the requirement that they apply for entry clearance at the relevant British Embassy or Consulate for the purpose of marrying in the UK, or must obtain written permission to marry in the UK from the Secretary of State i.e. a certificate of approval issued by the Home Office's Immigration and Nationality Department. There will be some exceptions for classes of persons specified by the Secretary of State (the relevant Government minister or someone acting on his behalf).

All register offices in Scotland and Northern Ireland and 76 across England and Wales will be "designated." Once notice of marriage from the overseas national has been received and accepted by the registrar in the designated office, couples are free to marry at any register office, or approved premises at any registered religious building in their district of residence.

The new rules follow a general toughening of marriage conditions for overseas nationals instituted over the past few years. Since April 2003, the probationary period for leave to remain or entry on the basis of marriage has been raised from one to two years which means that overseas spouses have to wait two years before applying for indefinite leave to remain. Also those who have only been granted six months entry or less have been barred from obtaining leave to remain as spouses and will have to apply at the relevant British Embassy or Consulate for entry on the basis of marriage.

The changes flow from official concerns about the prevalence of sham marriages. The former Home Secretary David Blunkett publicly questioned the practice of black and Asian UK citizens marrying spouses not settled in Britain, and the Home Office has claimed that the number of suspected sham marriages is rising from an estimated 2,700 cases in the whole of 2003 to over 2,200 just for the first six months of 2004. Every year there are about 75,000 marriages in the UK between British and overseas citizens.

However, human rights groups have claimed the measures are discriminatory because they single out specific ethnic groups, and could harm innocent people. According to the UK Parliament's Joint Committee on Human Rights, the measures "are drawn very widely; they potentially affect more people than is necessary to achieve their purpose of preventing sham marriages. 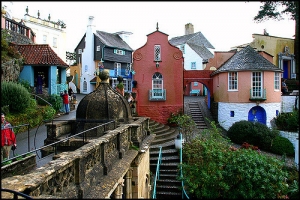 Comments (0)
Laws to prevent forced marriages and protect those who have already fallen victim have been introduced in England, Wales and Northern Ireland. Under these new laws which are the first to specifically... 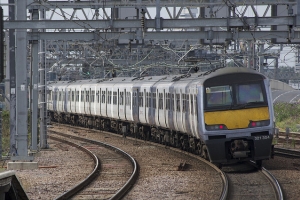