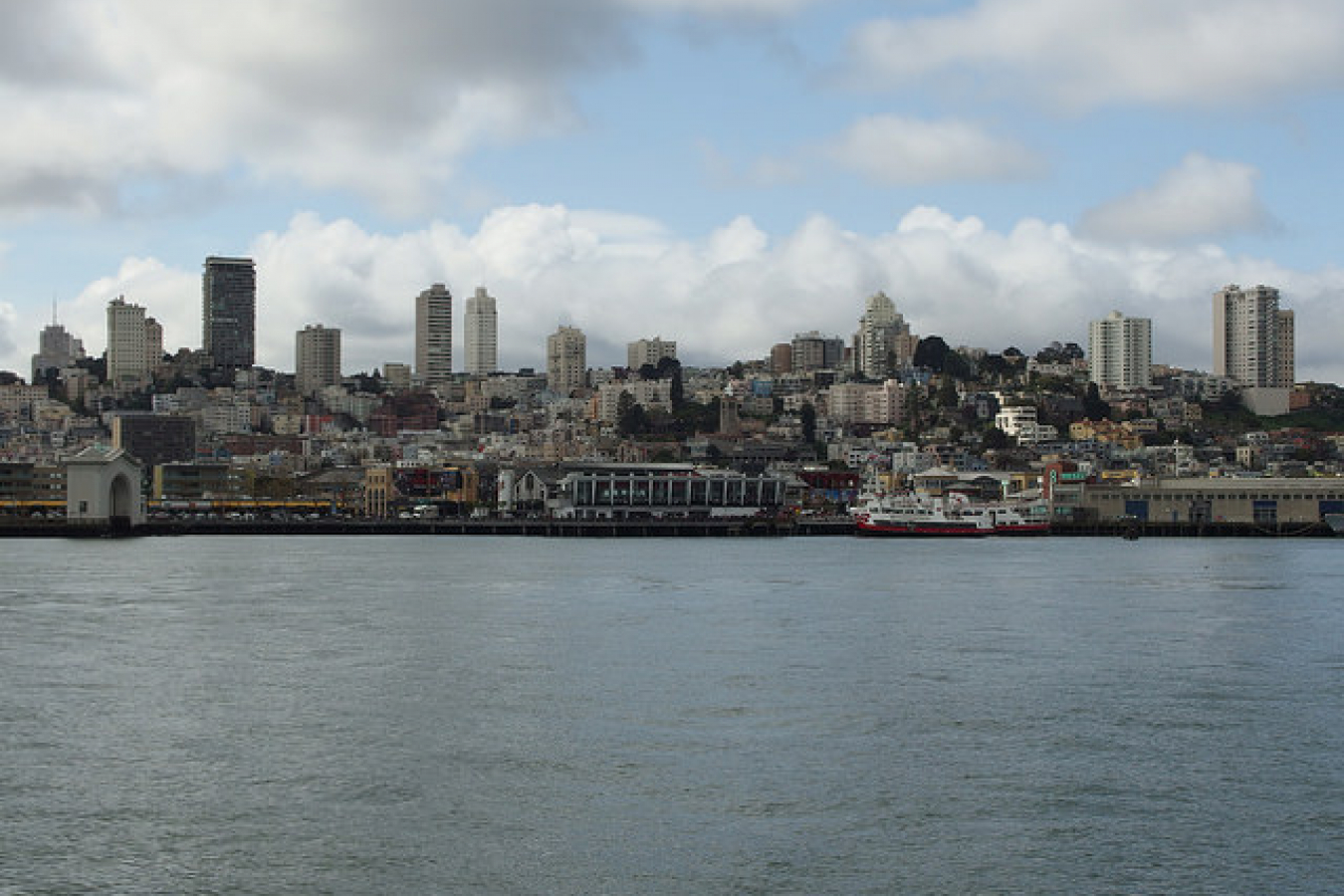 The high refusal rate for L-1B non-immigrant visas for Indians has had a significant impact on Indian companies and workers. The National Foundation for American Policy (NFAP) a liberal right wing think tank found that between 2012-2014, only 44% of the L-1B visa applications to employ Indians were granted. Compare this to the granting of an overall 87% of applications for all other countries. It also seems to be easier in many cases to obtain L-1A visas for international managers/executives than L-1B visas for specialized knowledge employees.

International trade between the two Countries is increasingly important. Indian companies invested $17 billion in the US in 2014, leading to 80,000 new jobs. In 2005-2009, the US sold twice as much in India as it did in the four years previously. The L-1 visa process is a significant issue for Indian businesses that invest in the US.

President Obama has stated that the Indian-US alliance is of great importance to his administration and is trying to deal with Indian visa concerns. On the other hand, there is resentment in the US, especially in the tech industries, against Indian workers who some Americans feel are taking away jobs from them. Obama may also be limited in what he can. The Republican controlled House of Representatives is trying hard to prevent immigration reform.

The L-1B visa memorandum, released by the White House in March 2015 which came into force on 31 August 2015, has lent some transparency to the process. It remains to be seen however whether the memorandum will in practice make it easier to obtain an L-1B visa. India has been pushing for further reforms. The high cost of visa applications is another issue at hand.

A major issue is Social Security taxes paid by Indian workers in America while on visas. These contributions top USD$1 billion annually. Workers will not receive any of the benefits of the Social Security system that they help to support either in the US or India. The US has totalisation agreements in place with many other countries that cover Social Security taxes. These agreements consider the social security arrangements of both countries to prevent double taxation of income. However, America has so far failed to reach a totalisation agreement with India. It is hoped that the new Indian social security system provides enough of the same benefits as the American system to qualify for this type of agreement. America's Social Security benefits kick in after ten years of work in the US. Totalisation agreements between India and the US were discussed at the India-US Strategic and Commercial Dialogue in September and "good progress" was made, according to Richard Verma, the US Ambassador to India.

This month, these issues will be discussed at the 9th Trade Policy Forum (TPF), to be held in the US on 28-29 October. The last TPF occurred in India in November 2014 after a hiatus of four years. Discussions over visas halted and were put off. A number of other ways forward have been proposed, but the TPF will be key. It is jointly led by US trade representative Ron Kirk and Indian Minister of Commerce and Industry Anand Sharma. Onlookers do not expect that a final decision on the agreement will be made at the TPF however.

Onlookers will be monitoring the forum and any light it sheds on the granting of American L-1 visas to Indian workers. 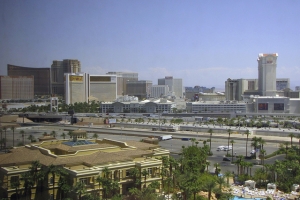 Comments (0)
Barack Obama has announced plans to make doing business in the United States as 'simple and as attractive' as possible by easing the application process for L-1B work visas. The L-1B visa is a non-... 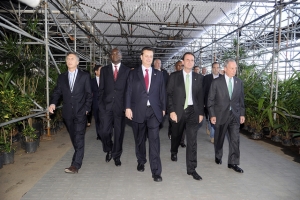