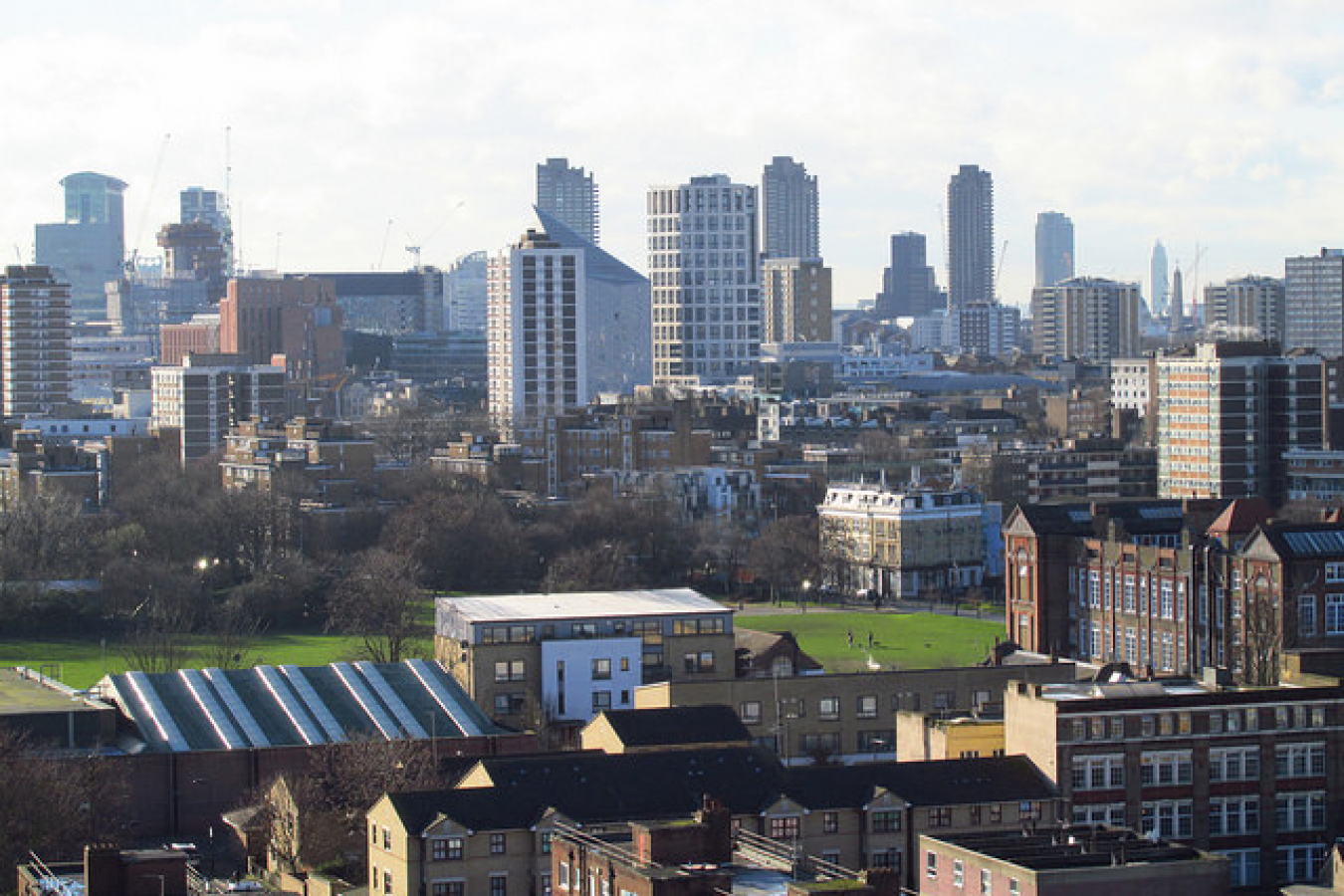 Photo by David Holt London on Flickr
The UK government is recruiting staff from embassies abroad and civil servants to replace immigration officials at ports and airports who will join a nationwide public sector strike this week, UK immigration officials announced. The strike could cause long queues at passport and UK visa controls.

More than two million workers, including as many as 18,000 UK immigration officials, are expected to strike over pensions in what unions say will be the biggest walkout of state workers for a generation.

Civil servants are being drafted to man UK visa and passport facilities at ports and airports while UK immigration officials strike this week. The strike is expected to take place this Wednesday.

The UK Border Agency also said that attempts to ease the effects of the strike included "asking staff posted abroad to fly home, to ensure we are able to manage any disruption which may be caused by strike action."

UK immigration staff working in British embassies and high commissions in India, South Africa and Russia have been contacted about returning to the UK to cover for striking officials.

A UK Border Agency spokesman said, "The security of the UK border remains our top priority and we explore all options to ensure we minimise any disruption caused by planned union action."

The spokesman also stressed that all staff covering UK immigration official positions would be given "the necessary level of training" needed for the tasks they are given, including checking passports and UK visas.