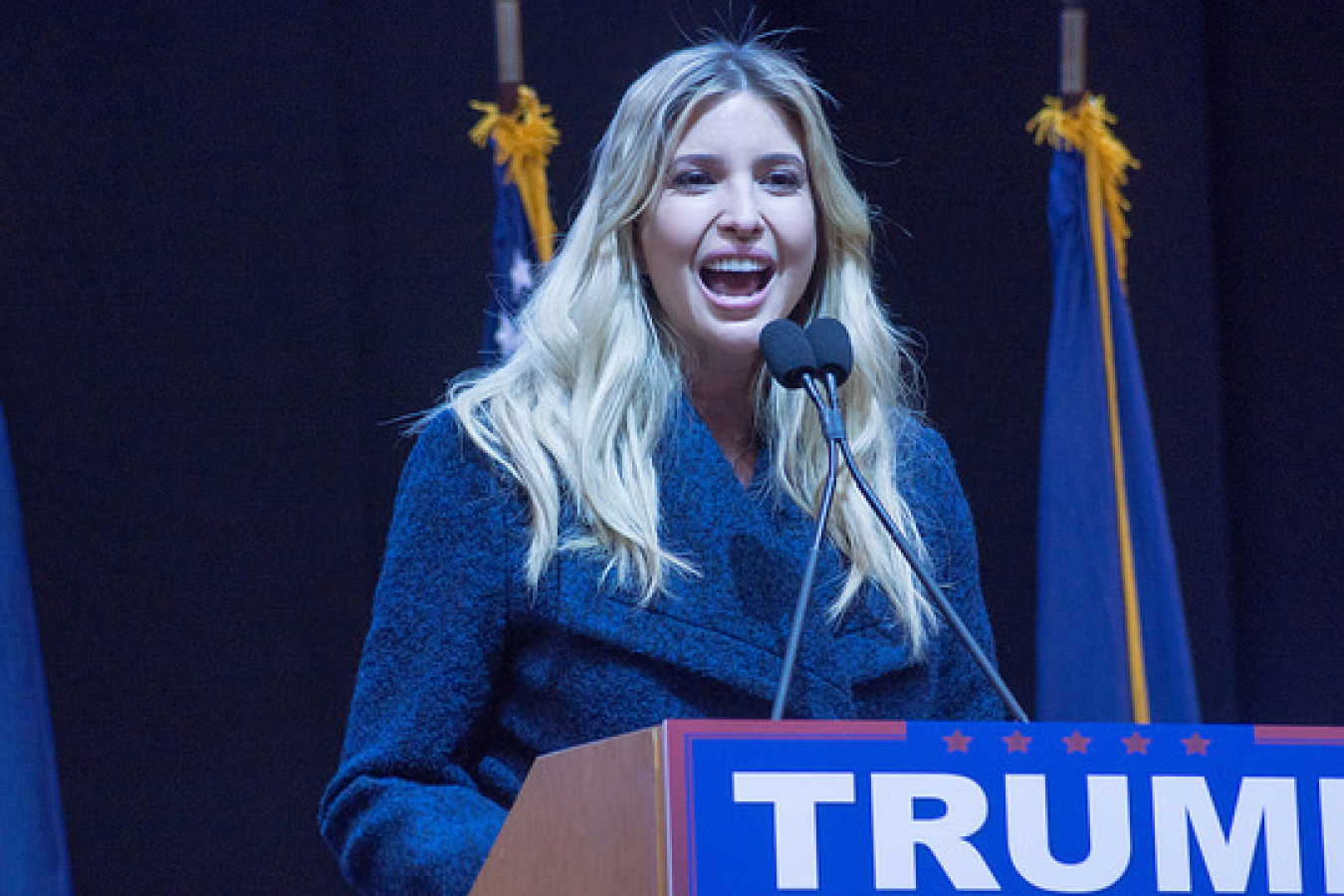 United States Citizenship and Immigration Services (USCIS) has slammed an American-based employer for attempting to recruit an engineer for the sum of $6.47 an hour on an L1 visa.

This has resulted in more scrutiny of the L1 visa by the Trump administration which is sure to set off alarm bells across the IT industry. Much of Trump’s recent focus has been on the H1B visa, but it would appear that the L1 visa scheme is now going to be closely monitored.

After throwing out the L1 visa petition, made by I-Corp, the USCIS moved to use the case as ‘policy guidance’ for all future applications made across the L1A and L1B visa categories. The White House has recently launched an attack on US temporary work visa schemes as part of Trump’s ‘Buy American, Hire American’ executive order.

A little over 100 days into the new administration, Trump voters want further restrictions on visas for overseas workers and have little interest in the President’s dealings with Russia. Those against the hiring of overseas workers have latched on to one word that’s frequently spouted by President Trump – ‘undercutting’, according to a report published by First Post.

Somewhat ironically, the H1B and L1 visa categories happen to be the most heavily scrutinized in the US. Despite this, they are coming under further criticism because of claims of ‘glaring discrepancies’, with the Trump administration claiming there is a divide in minimum wage thresholds and what is actually being paid.

USCIS’ handling of the I-Corp case is being touted as a warning to petitioning employers that if they plan to display wages in a foreign currency, the amount specified has to convert to or exceed the required minimum wage in US dollars if an L1 visa filing is to be considered.

Referring to a recent case where a US-based recruiter offering less than minimum wage to L1 workers, USCIS has urged its staff to use the decision on the I-Corp case as a ‘policy marker’ for future cases.

Much has been made of the USCIS’ handling of the I-Corp case because it relates to an L1B visa which, unlike the H1B visa category, does not need an employer guaranteeing that potential employees will receive the prevailing wage for the job. The prevailing wage is actually much higher than the minimum salary.  However, the USCIS has stood firm in the wake of I-Corp’s $6.47 offering.

The federal base wage rate in the US is $7.25, but in Oregon the minimum wage is $8.95, with I-Corp attempting to pay as much as $2 below this rate for an engineer. Minimum wages in the US are determined by the Fair Labor Standards Act (FLSA).

They also set the standard for overtime pay, recordkeeping, and child labor for full and part-time personnel across the private sector as well as Federal, State, and local governments. Where Federal and state minimum wages differ, which is often the case in the US, employers are required to offer more than the minimum wage.

In the case of I-Corp, their L1B visa petition was for a ‘Failure Analysis Engineer’ vacancy in Oregon. USCIS discovered that the semi-conductor manufacturing firm specified a salary of 43,445 MYR per year for an L1B worker. When converted from Malaysian currency to dollars, the annual salary totalled $13,467.95 ($6.47 per hour).

A statement released by USCIS concerning the I-Corp case said: “We are unable to approve an employment-based visa petition where the record indicates that a petitioner will not pay its beneficiary the minimum wage required by applicable labor law.”

With the wage offered being so low, USCIS targeted the wage rate specified by I-Corp and set aside the matter to determine whether or not the L1 worker offered the job has the required ‘specialized knowledge’ to do the job in Oregon.

USCIS said: “Accordingly, we decline to address the specialized knowledge issues in the director’s decision. Instead, we will remand this matter to the director to determine what wage would be paid to the beneficiary.”

It’s understood that should the USCIS director request further evidence from I-Corp, it’s likely that the petitioner will be asked to specify whether they plan to pay the beneficiary in Malaysian ringgits.

The director could request additional evidence in the form of an employment contract or, if a written contract is unavailable, a summary of the terms of the proposed employment. The director may deem it necessary for the petitioner to supply information about how they will pay the beneficiary in Malaysian currency and the monetary value of housing, travel, and relocation allowances.

If the evidence supplied by the petitioner is unsatisfactory, and the director deems that the minimum wage requirements are not met, the petition will be rejected.

A USCIS statement said: “If the Director determines that the total compensation offered meets or exceeds the required minimum wage, but that compensation is significantly lower than the beneficiary’s peers or the particular industry, the director may also consider that fact when re-evaluating the totality of the evidence relating to the petitioner’s specialized knowledge claim.” 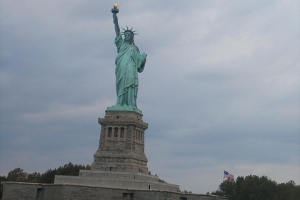