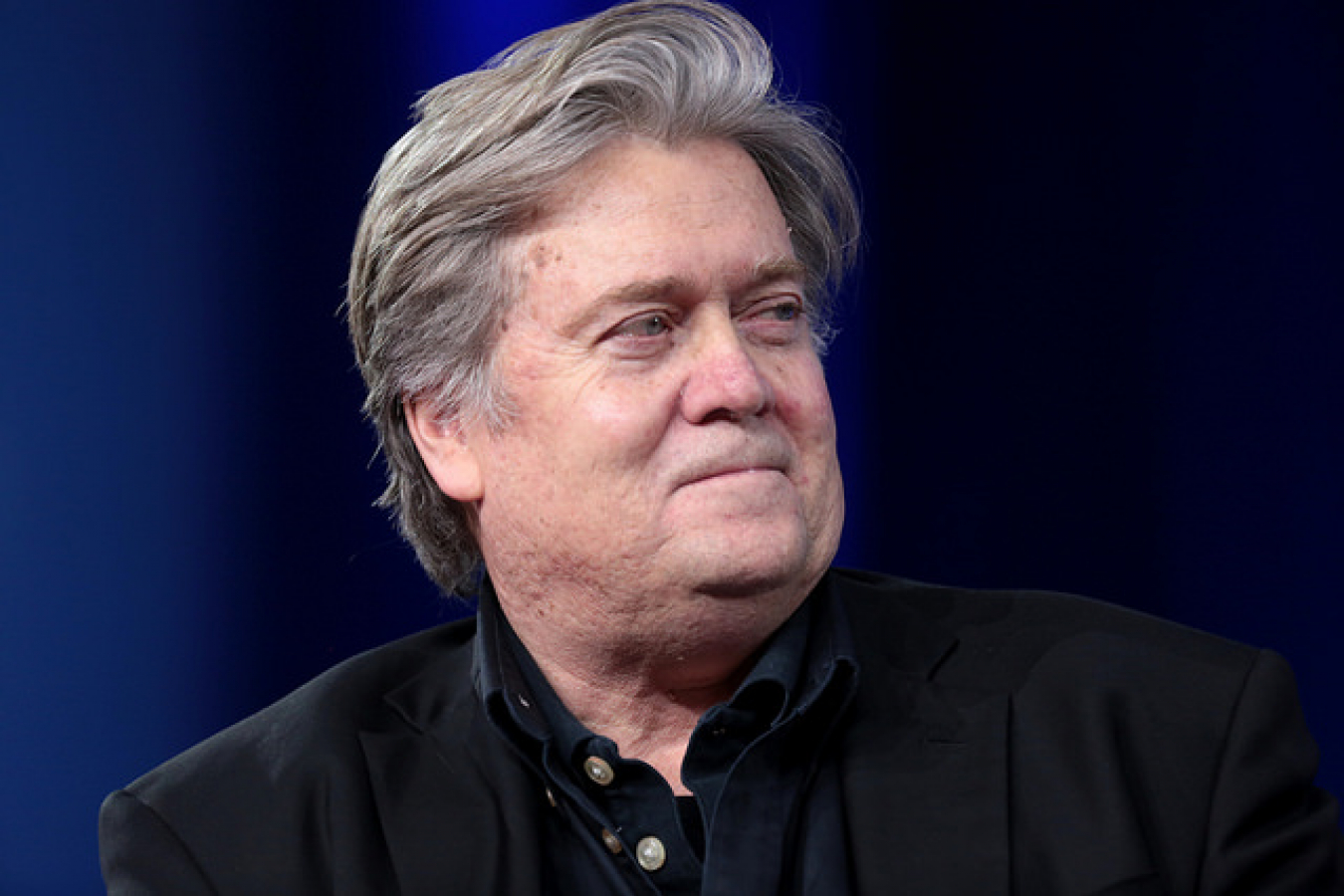 A federal judge on Wednesday blocked key parts of a Texas state law that was set to ban so called Sanctuary cities in the state, in blow to Donald Trump, who has previously spoken against the jurisdictions.

it has been said that there are lower crime rates in Sanctuary Cities.   Undocumented migrants are less likely to be scared to speak to the Police if they feel that they will not be deported.  From a practical point of view does the US actually have the resources to deport the estimated eleven million illegal immigrants.

It is interesting to see that two people who are probably the most likely to support tough action against illegal immigrants have been sacked from their White House Posts.   Former Chief Strategist Steve Bannon and former assistant adviser "Dr" Sebastian Gorka are both back at far-right Breitbart News.  Both of them have been accused of having linke to "white supremacists".

it is actually the case that undocumented migrants are less likely to commit crimes (other than immigration related offences) than others in the US. Trump and many of those who support him are encouraging anti migrant hiysteria for their own purposes.

US visa holders would also be targeted

The law would likely have caused increased racial profiling, with US visa holders being targeted alongside undocumented migrants.   It is feared for example that those on L1 visas including L1A Executive or Manager Visa could be targetted which allows those who have worked as executives and managers outside of the US for at least 1 year in the past 3 to enter the US for up to 7 years while establishing a new business, and can ultimately lead to a US Green Card for permanent residence.

Sanctuary cities are cities which limit their cooperation with federal anti-immigration laws by not requiring law enforcement departments to ask the immigration status of people they detain or arrest.

Texas Governor Greg Abbott, who signed the bill in May, said the preliminary injunction would be 'immediately' appealed.

US visa law critics would be penalised

Senate Bill 4 would have attempted to force law enforcement to comply with federal immigration requests, and would even ban government officials from supporting policies to limit immigration enforcement.

There would have been stiff penalties for those not cooperating, including a $25,500 a day fine for government bodies which did not comply with the bill.

In statement on the ruling Abbott said: "Today's decision makes Texas' communities less safe.
"Because of this ruling, gang members and dangerous criminals, like those who have been released by the Travis County Sheriff, will be set free to prey upon our communities."

But others have come out in support of the injunction. Jolt, a Latino social and economic justice activism group, released a statement calling the bill “one of the most extreme anti-immigrant and anti-Latino pieces of legislation in the country

“SB4 sought to force local law enforcement to carry out President Donald Trump’s mass deportation agenda, opened the door to the racial profiling of Latinos who make up 40% of our state’s population, and [would] allow the removal of democratically elected officials from office just for speaking out against the law.”

The American Civil Liberties Union also released a statement, saying: "The court was right to strike down virtually all of this patently unconstitutional law. Senate Bill 4 would have led to rampant discrimination and made communities less safe.”