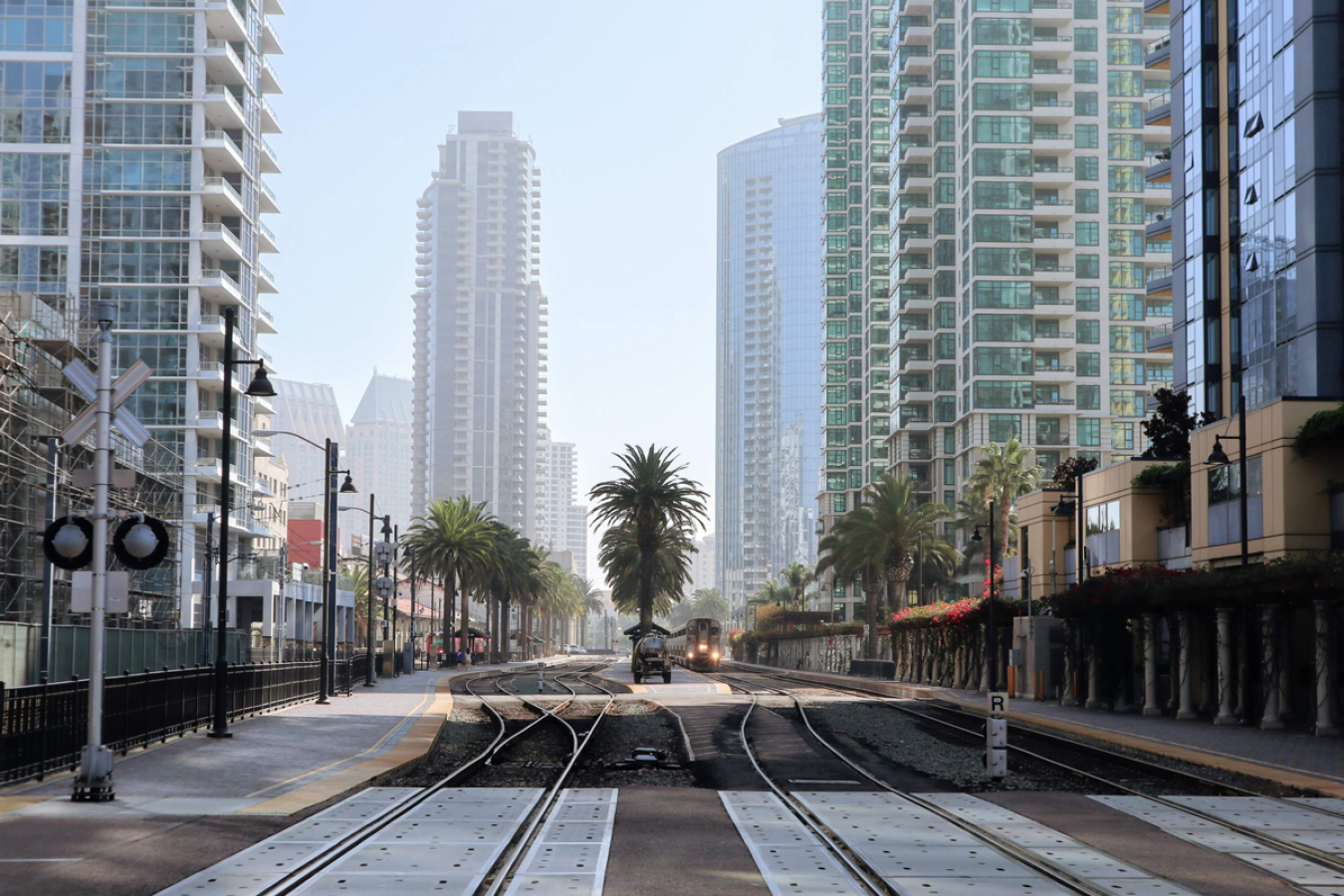 Photo by Felix Wöstmann on Unsplash.

The controversial Trump-era, ‘Remain in Mexico’ US immigration policy has been expanded amid an appeal from the Biden administration to scrap the rule. Late last year, President Biden was forced to reinstate the policy after multiple courts ruled that it should be resurrected. The Remain in Mexico rule was reinstated in Texas but has now been expanded to San Diego.

The current Migrant Protection Protocols program prevents asylum seekers from setting foot on American soil prior to US immigration reviewing their application. President Biden had sought to scrap the program in the summer of 2021, but a federal judge ruled that the policy had been improperly terminated.

In December 2021, the 5th Circuit Court rejected an appeal from the Biden administration to scrap the program. Meanwhile, the US Department of Justice (DoJ) has since asked the Supreme Court to review the issue. However, in the meantime, Biden officials have expanded the program with new policies in an effort to make it more ‘humanitarian’.

The Biden administration has stated that migrants arriving at US ports of entry will now have access to transport that will take them directly to shelters in Mexico, where WiFi will also be made available.

Biden officials claim that transportation has become necessary to keep migrants safe amid rising levels of crime at US immigration checkpoints. Mexican officials have agreed to increase security around transportation centers.

Meanwhile, the Biden government has said that it is working with a number of legal groups to increase the rate of legal representation from asylum and immigration lawyers. Documents are also being distributed that provide ‘self-help’ advice for migrants in need of information about US immigration processes.

Tens of millions of dollars

With the program set to remain in place for the foreseeable future, it’s set to cost the government tens of millions of dollars. Meanwhile, the number of migrants subjected to the Migrant Protection Protocols program has not been disclosed, but officials have confirmed that enrollments, under the news rules, are now in force in both El Paso and San Diego.

Back in October 2021, US Department of Homeland Security (DHS) Secretary Alejandro Mayorkas said that the Remain in Mexico policy ‘had endemic flaws, imposed unjustifiable human costs, pulled resources and personnel away from other priority efforts, and did not address the root causes of irregular immigration to the US’.

However, the Biden administration was sued by Republican officials representing the states of Texas and Missouri, in an effort to stop the US President from scrapping the return of the policy. The officials argued that abolishing the policy would ‘place an undue burden on their states from incoming immigrants’.

The Supreme Court ruled in favor of Missouri and Texas, and placed an injunction on the federal government back in August 2021.

Supporters of the Remain in Mexico policy argue that it will help to reduce the flow of migrants into the US. However, US immigration advocates claim that there is very little evidence to support this theory, and highlight the dire humanitarian crisis that the program has exacerbated at the border.