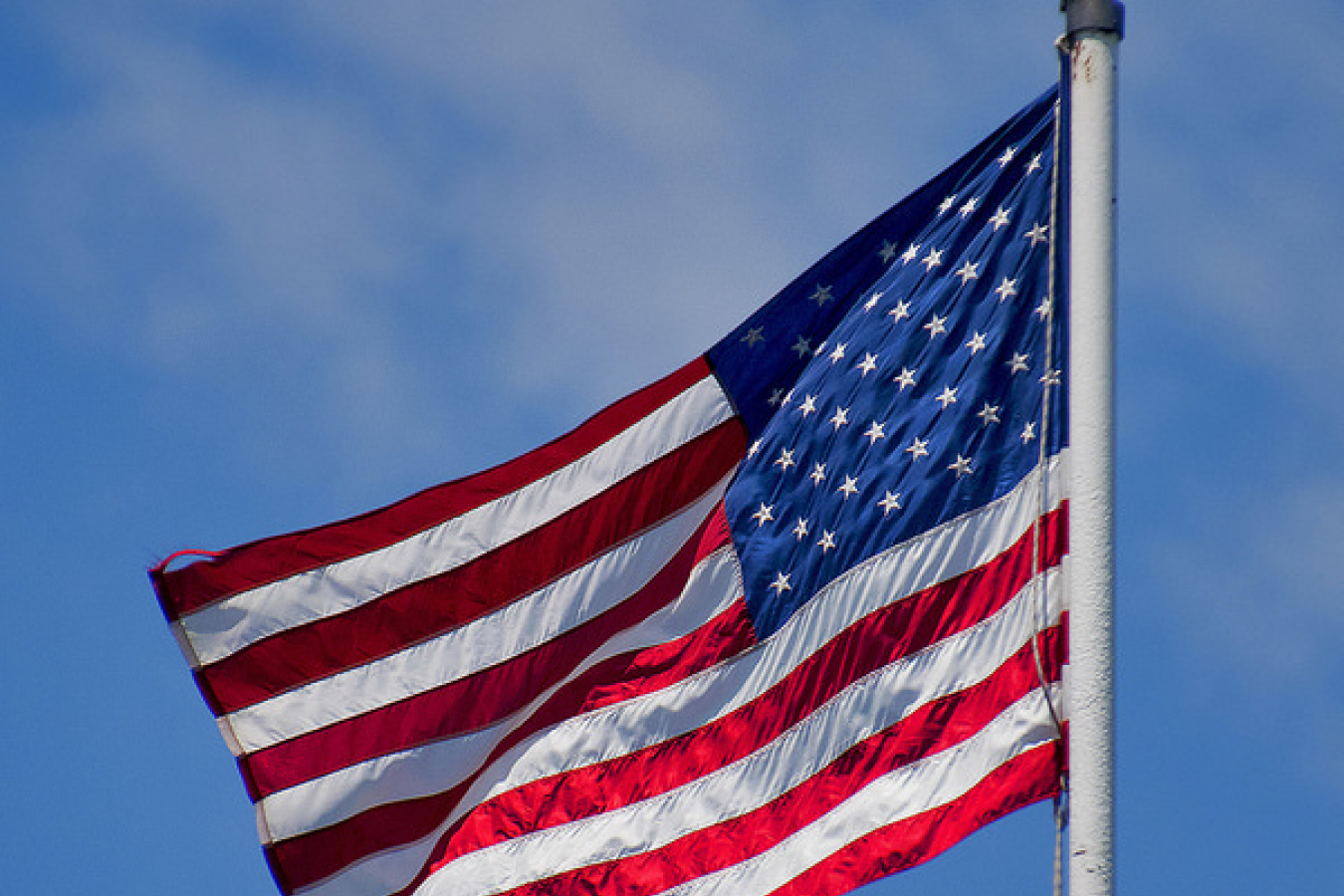 According to Stuart Anderson, a Forbes contributor, restricting access to US H1B and L1 visas results in increased outsourcing. Mr Anderson argues that the more ‘Congress and federal government agencies deny access to temporary visas, the more likely they are to pursue investments outside the United States.

Mr Anderson believes that foreign companies will utilise their own offices, their network of business affiliates and contracting out to other companies as a means of circumventing US immigration regulations. The Forbes contributor said: “This is common sense and it reflects reality: We live in a global economy.”

In Anderson’s opinion almost every major business in the USA, along with a number of medium-sized companies, has moved to grow its presence beyond the US. He believes the decision to shift operations abroad is a direct response to ever more stringent US immigration rules.

Less jobs outsourced abroad because of immigrants on US work visas

Author Tyler Cowen, an economist from George Mason University, argues that economists grasp the connection between outsourcing and immigration. An excerpt from his book, Average is Over, reads: “An increased intake of immigrants in the USA would mean that the areas in which those immigrants work are less likely to see jobs outsourced abroad.”

“Immigration to the US makes it possible to keep those jobs at home. In fact, the bigger a threat outsourcing becomes, the more important immigration is for keeping us competitive and for keeping other complementary jobs in place,” the book reads.

Cowen states that if outsourcing is a major concern, then it’s better to adopt a more ‘liberal attitude toward immigration’ as opposed to a restrictive approach. Mr Anderson argues that current US immigration rules, which result in an increased number of employees working for US companies outside of the country, only serve to force companies to invest abroad.

Consequently, the US suffers economically and the country’s reputation as a leader in attracting global talent and foreign investment continues to take a hit.

Irving argues that those threatened by outsourcing should back the H1B and L1 visa schemes. Anderson states that such visas are the only ‘practical way for highly-skilled foreign workers or international students educated in the US to remain in the country and work, long-term.’

Some would argue that the H1B visa fuels the outsourcing epidemic in the US, the Forbes contributor conceded. However, such arguments ‘fail to consider that the presence of personnel, whether American or an H1B visa holder, is becoming much less important during the transition phase to a new contract and service provider,’ said Anderson.

IT service providers in particular have been hit hard by tougher US immigration policies. Their ability to recruit people, particularly from India, on H1B visas or transfer employees with specialized knowledge via the L1A visa will result in more work being outsourced overseas. According to Anderson, ‘competitive pressures mean US companies will continue to contract out work.’

Rick Kabrt, a partner at Everest group, explained to Anderson in an interview that: “The global competitiveness of US businesses is boosted by well—structured and executed outsourcing in selective areas, which free up resources and funds to invest in the core competencies that spearhead growth and value.”

According to Kabrt, the level of skilled resources required over the past 10 years could not have been fulfilled domestically. He said: “Cost savings can range from 15% at a minimum to as high as 70% and often as important are speed to market by leveraging the scale and tools/technology of the service providers.”

Recent data published by the National Foundation for American Policy reveals that the number of new H1B visas granted to IT service providers, particularly companies based in India, has been plummeting.

Previously, the installation of a software platform across an entire organisation would require several IT professionals, highlighted by the higher use of H1B and L1 visas. Nowadays, the global trend involves corporate clients of IT services demanding more refined digital services.

These include cloud computing, artificial intelligence, or advanced data analysis, which require fewer workers and more advanced technology. Accoridng to Anderson, these trends, combined with a surge in the recruitment of US workers by IT service providers, appear to have ‘escaped the notice of Congress and other policymakers.’

Instead, they’ve focused on tightening US immigration restrictions, targeting IT companies in particular. The demand for skills among US and foreign-born workers is on the rise according to Anderson, and he argues that it ‘makes sense to allow more IT work to be performed in the US.’ 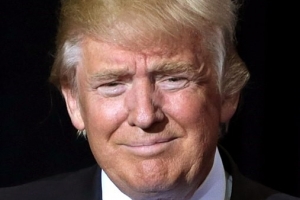