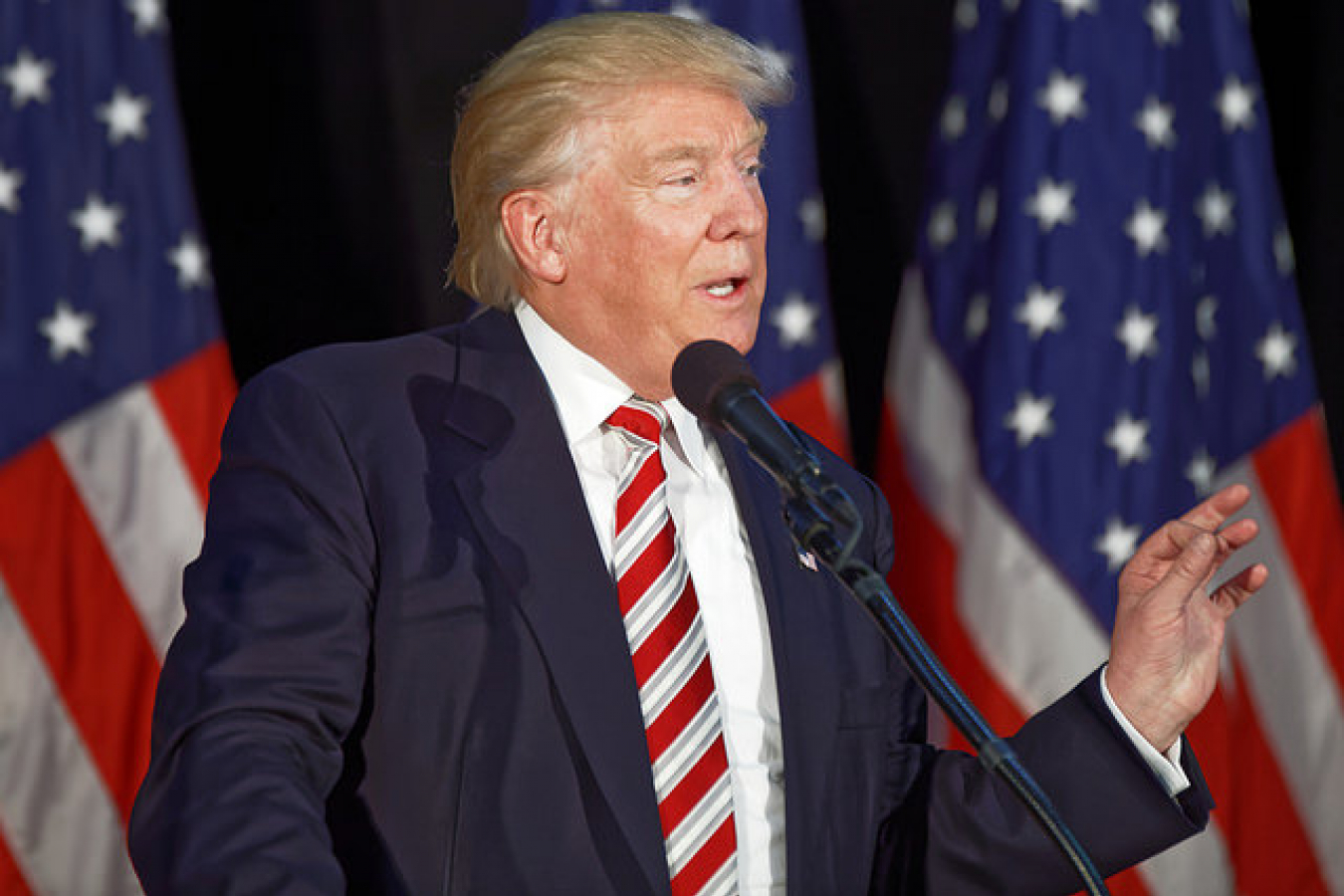 President elect Donald Trump has vowed to put an end to what he calls H-1B and L-1 visa “abuse” in a bid to tackle what he sees as the loss of ‘American’ jobs.  Fortunately it seems that he has not raised any concerns about the E-2 Treaty Investor Visa scheme and E-1 Treaty Trader visa scheme.  Some would say that complaining about the H-1B and L-1 visa scheme is somewhat hypocritical as Trump companies have recruited thousands of foreign workers in the US. Despite this throughout his election campaign Trump vowed to take a hardline stance on US immigration if he were elected.

In a YouTube video posted on Monday, November 21, detailing his 100-day plan following his inauguration as the 45th president of the United States on Friday, January 20, 2017, Trump said: “On immigration, I will direct the Department of Labor to investigate all abuses of visa programmes that undercut the American worker.”

While Trump, or his campaign team, failed to elaborate on which employment visas would be targeted specifically, a number of visa programmes face potential restrictions. Currently, US-based companies can recruit temporary skilled foreign workers on H-1B (highly-skilled graduates), unskilled workers on H-2A visas (agricultural workers), H-2B (seasonal, non-agricultural workers both skilled and unskilled) and L-1A (executives and managers being transferred to the US) and L-1B (specialized skills employees being transferred to the US) visas.

However, Vivek Wadhwa, a distinguished fellow at Carnegie Mellon University's College of Engineering, told CNN money that he was ‘encouraged’ by what Trump didn’t say, stating: “What he didn't say was that he was going to close the door to skilled immigrants.”

Todd Schulte, executive director of the tech-backed immigration lobbying firm FWD.us, said that Trump’s plans would result in a ‘brain drain.’ He said: “Setting aside the emotional toll this would take on the country’s immigrant community, these changes could result in a massive brain drain for industries like tech that rely heavily on foreign workers.”

Sanwar Ali, Editor of workpermit.com News has the following comments about Trump, US Visa, Steve Bannon and Neo-Nazi Supporters

There is continuing concern about undue influence from extremists amongst the Trump team.  Donald Trump’s much criticised chief strategist and Senior Counsellor Steve Bannon was the former Director of Breitbart News.  While director of far right Breitbart News the website referred to prominent American Neo-Nazi Richard Spencer as a leading “intellectual” of the alt-right movement.   At the recent annual conference of Richard Spencer’s neo-Nazi National Policy Institute, Mr Spencer as well as making numerous racist and anti-semitic remarks had the following to say:

This was followed by “sieg heil” and various Nazi salutes from the audience.

About seventy years after the end of the Second World War and the collapse of Nazi Germany American Neo Nazis would appear to be on the ascendant.  Donald Trump was elected partly thanks to the “alt right” which is surely as many have commented “Neo-Nazis in suit and ties”.  It is worrying that some of these people think that they have some influence over US immigration policy.

Trump has targeted the H-1B visa programme in particular, describing it as a ‘threat to the American worker.’ In recent years, the H-1B visa programme has been blamed for a number of high profile job losses among American workers amidst claims that companies recruit cheaper foreign labour to replace them.  Some would say that this ignores the large number of jobs created by companies bringing in foreign workers from abroad.

Reports of American workers being fired and forced to train their replacements or face bad references or loss of severance packages, have been rife across mainstream media. However, pro-immigrant groups could be forgiven for labelling Trump a hypocrite.

It’s well documented that Trump recruits thousands of foreign workers on H-2B visas at his Mar-a-Lago club, Trump Tower facilities and numerous other businesses that he owns. In an interview with the Hindustan Times in October, Trump said that he ‘understands the need for skilled workers and has utilised visa programmes himself.’

However, Trump went onto say: “At the same time we have to take care of American jobs and I have always said America first at all levels.”

Back in December 2015, Trump told the far right Breitbart News: “If I am president, I will not issue any H-1B visas to companies that replace American workers and my Department of Justice will pursue action against them.”

The comments made to Breitbart News came following revelations that Disneyland Orlando had replaced 250 American workers by bringing in personnel from India on H-1B visas via outsourcing giants HCL and Cognizant.

Meanwhile, Nasscom president R Chandrashekhar, warned Trump that ‘blind patriotism’ wouldn't help Trump’s vision of creating more jobs for US workers. In fact, it would have the opposite effect.

He said: “Trump is pro-business in his basic approach and as a businessman he will recognise that the only way you can create jobs in the US is for US corporates to be economically competitive. We hope Trump will understand that blind protectionism is not something that will create jobs, on the contrary it will lead to loss of jobs.”

The US Labor Department launched an investigation into the displacement of workers at Disneyland Orlando, as well as the loss of American jobs at a Californian utility company where a number of Indian workers were also recruited. Trump has threated similar investigations once he assumes office.

As a close and trusted adviser to Trump, anti-immigration Attorney General Jeff Sessions is also pushing for further restrictions to be imposed on exploited visa programmes, especially the H-1B. When serving as a Senator, Sessions introduced a Bill with a view to making it ‘prohibitively expensive’ for American employers to recruit foreign workers via certain visa schemes.

Sessions also co-sponsored legislation with a view to reducing the annual cap on H-1B visas from 85,000 (including the 20,000 issued to overseas nationals already residing in the US as students) to 50,000.

In May 2016, India and the US held ‘secret talks’ at World Trade Organization (WTO) headquarters in Geneva, Switzerland, to discuss the fees. However, the two countries failed to come to a resolution.

With Trump elected as president, it’s likely that fees applied to these visa programmes will be increased further. However, as reported by Workpermit.com previously, despite the initial fee increases last December, India still receives the highest number of H-1B and L-1 visas.

Nevertheless, there is huge bipartisan support for introducing measures that will stop the displacement of American workers as a result of recruiting H-1B visa holders.

Democratic Senator, Dick Durbin, echoed Sessions’ sentiments that writing to the departments of Justice, Labor and Homeland Security in 2015 was the correct move in terms of combating H-1B visa abuse and similar investigations are likely to be a feature of the Trump administration. 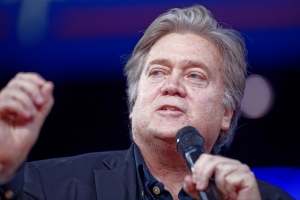